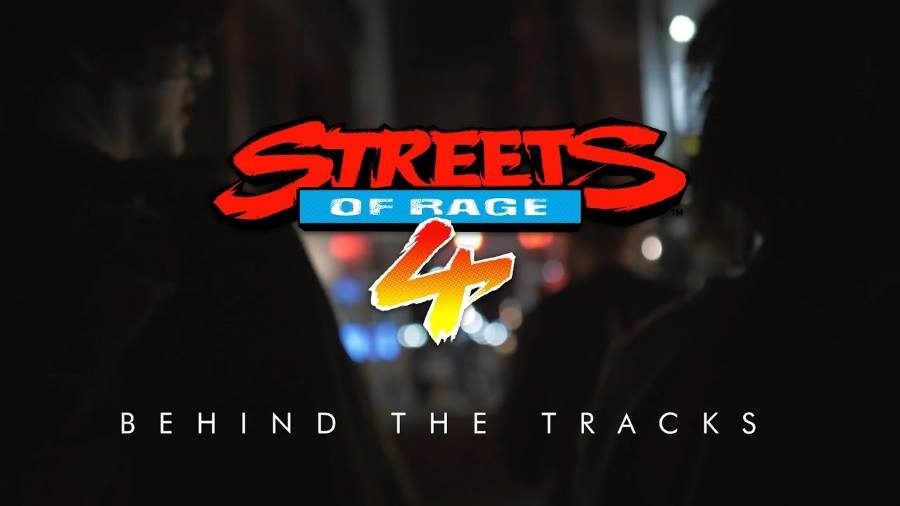 DotEmu, Lizardcube, and Guard Crush Games have released a new video for Streets of Rage 4 that takes a look behind the tracks of the game.

The video, which was originally recorded at BitSummit, details the direction and goals of these composers when creating the score. Music label Brave Wave Productions has been consulted, and these two composers will be joined by Yoko Shimomura (Street Fighter II), Hideki Naganuma (Jet Set Radio), and Keiji Yamagishi (Ninja Gaiden).

Streets of Rage 4 – Behind the Tracks

According to Cyrille Imbert, executive producer of Streets of Rage 4:

“Among these names stand some of the most legendary and memorable musical architects in video game history. Since we first announced the title last fall, fans have been asking who will be involved in the game’s soundtrack as it is a vital element to the Streets of Rage games. We are thrilled to confirm this world-class lineup of musical talent for Streets of Rage 4.”
Source: Press Release 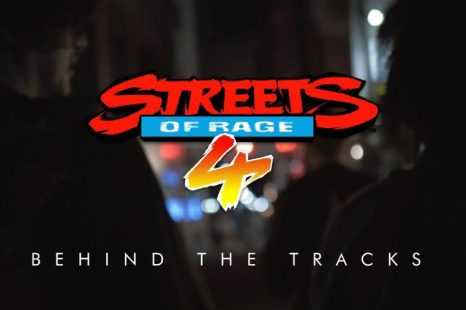 DotEmu, Lizardcube, and Guard Crush Games have released a new video for Streets of Rage 4 that takes a look behind the tracks of the game 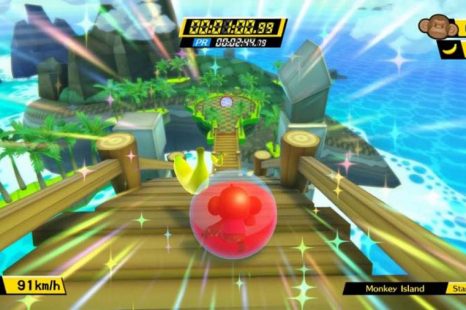 SEGA announced today that Super Monkey Ball: Banana Blitz HD will make its way to the PlayStation 4, Nintendo Switch, and Xbox One on October 29 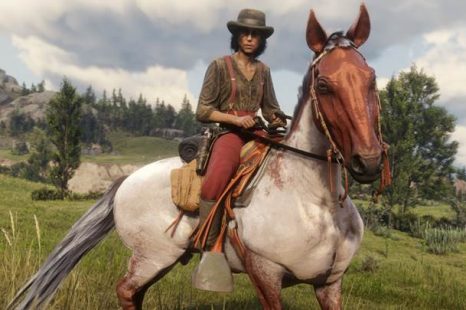 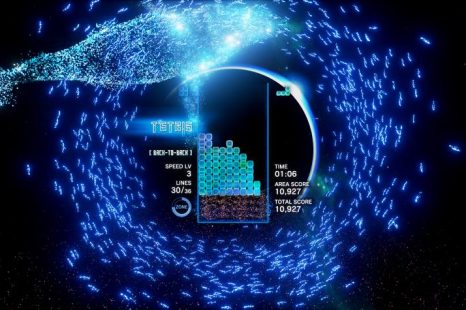 Enhance and The Tetris Company, Inc. announced that Tetris Effect will come to the PC on July 23, with optional VR-support for Oculus Rift and HTC VIVE

The post Yuzo Koshiro and Motohiro Kawashima to Work on Streets of Rage 4 appeared first on GamersHeroes.