Revelations are unlocked during Part 1: Chapter 3, after a Substory with Mack, Kiryu’s old friend. It’s a quick mission and once complete, it allows you to discover Revelations across town. There are two distinct variations of Revelations. There are events, usually involving people and characters from the game world and then weapons, special weapon attacks that also unlock Revelations. Completing a Revelation allows you to unlock new Heat moves for that character. Note: You must have completed Mack’s Substory for these to be available.

Most of the Revelations require an input of buttons as they appear on screen. If you fail, you do not get inspired. However, you can simply walk a short distance away, usually to another street, and return. The Revelation attempt will return.

Important: The weapon Revelations are quite challenging. I tried a combination of methods. Heat moves, using Triangle, do not seem to work, stick with normal attacks and heavy attacks (L2+Triangle) as the Heat attack destroys the weapons in one shot. 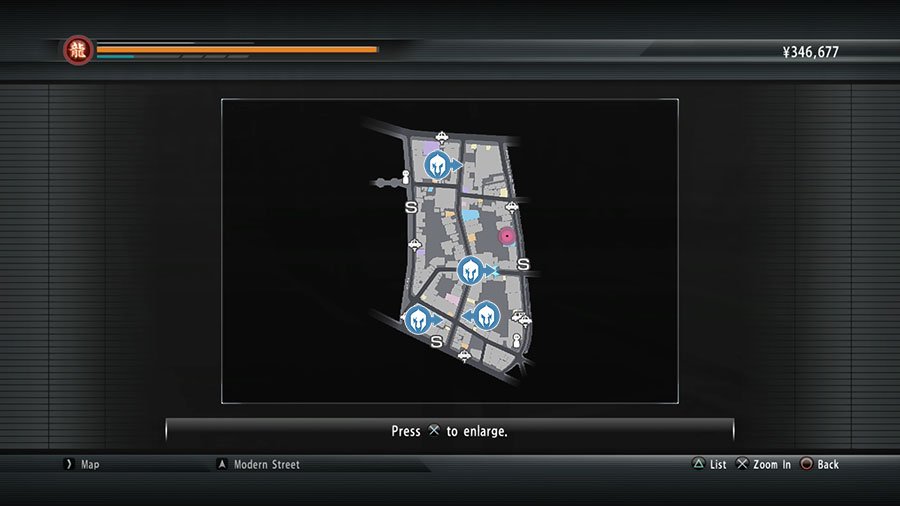 Kiryu’s event Revelation can be found on Modern Street in Nagasugai. There is a man trying to grab a woman near a vehicle. It’s the young girl and the stalker from before. Approach the couple and interact with them to get the Revelation.

Then there are three unique Revelations related to weapons. Firstly, there’s the plastic bucket. This is actually a trash bin, it’s a decent size, circular in shape. You can find it on West Goin Street, near a vending machine. There’s a few around town. This is very frustrating, it takes about 15-20 fights and finding fights in those exact locations are tough. If you want, you can wait until toward the end of the game for the Coliseum to open.

Next up, top of North Nagasu Boulevard. There are pliers on the floor, near a tree, some trash bags and some magazines. It’s right outside the store Nagasu Parlor Club. They may not be visible until you fight. Again, takes a lot of battles.

Finally, the stove. This is another that takes a lot of fights. It’s in South Nagasu Boulevard, outside the Happiness Life BLG building under a tree. You won’t see it unless you’re in a fight.

We will continue to update this Yakuza 5 Revelations Location Guide with other characters as we progress through the game. 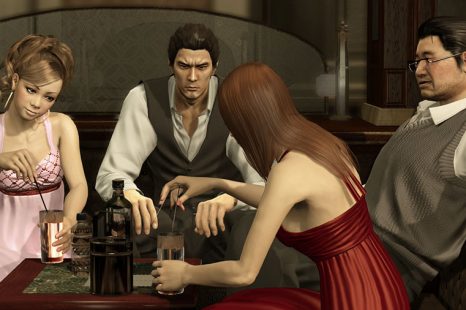 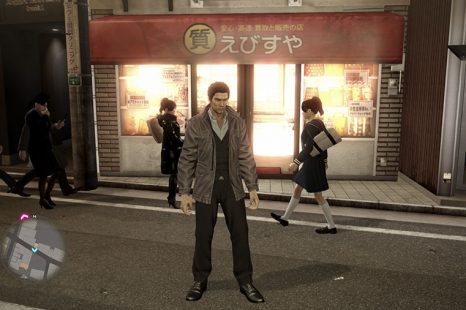 Where To Sell Items In Yakuza 5 Remaster

Yakuza 5 has a ton of valuable items, weapons, and goodies you can buy, find, and sell. This guide explains Where To Sell Items In Yakuza 5 Remaster as unlike traditional RPG games, you cannot simply 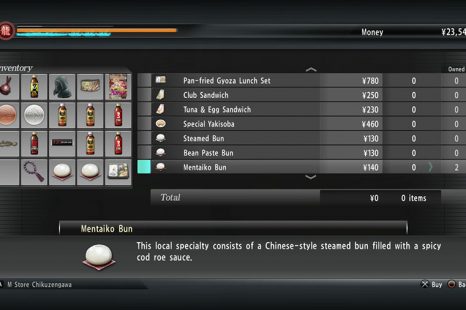 Fishing is an exciting and rewarding activity in Yakuza 5 but where’s the bait? This guide explains Where To Buy Bait In Yakuza 5 Remastered as you can encounter fishing locations in the game long 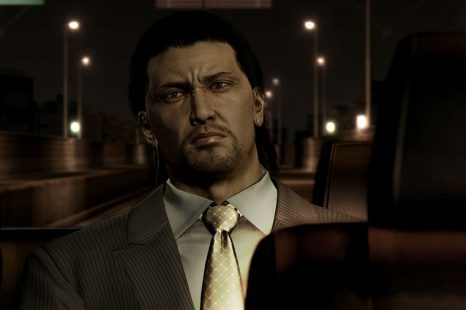 Where To Buy The Gift In Yakuza 5 Remastered

Kiryu needs to apologize to the Tenjin Transportation President with a gift. In this guide we tell you Where To Buy The Gift In Yakuza 5 Remastered so Kiryu can make amends for breaking protocol in