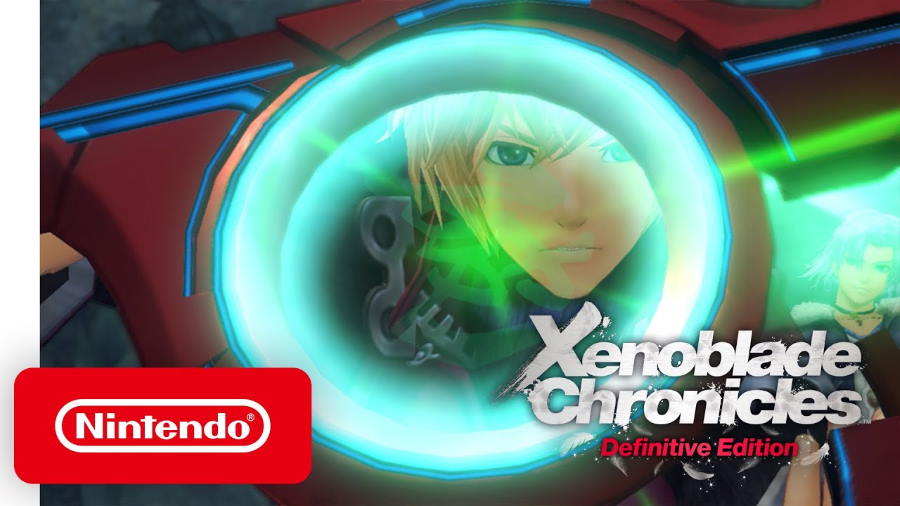 A number of upgrades, additions, and improvements have also made their way to Xenoblade Chronicles: Definitive Edition. These include upgraded landscapes, new Time Attack battles, a number of new character models, over 90 remastered music tracks, and updated game menus that allow for easier navigation. Also included is Future Connected, an expansive new playable epilogue that takes place one year after the main title.

According to Nick Chavez, Nintendo of America’s Senior Vice President of Sales and Marketing.

“Xenoblade Chronicles: Definitive Edition adds new features to this classic RPG, while also welcoming new players to the world of Shulk and friends. This HD edition of the game is yet another epic adventure on Nintendo Switch, perfect for players looking for a massive journey that offers hours of satisfying gameplay.”
Source: Press Release 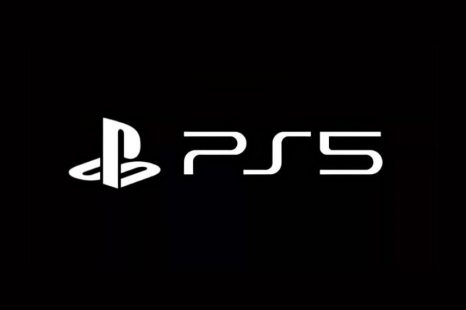 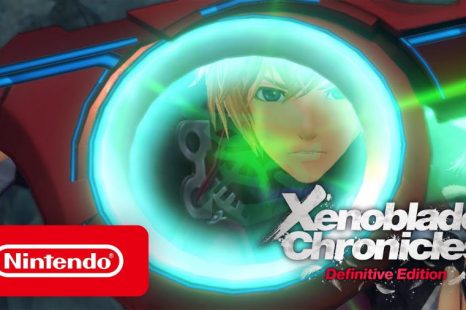 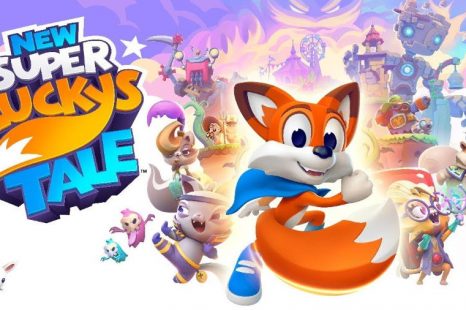 Originally released for the Nintendo Switch, Playful Studios and PQube Games’ 3D adventure platformer New Super Lucky’s Tale will come out for the PlayStation 4 and Xbox One this summer 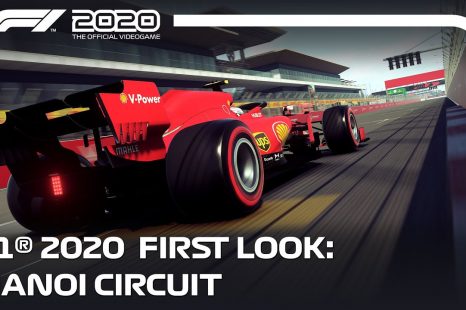