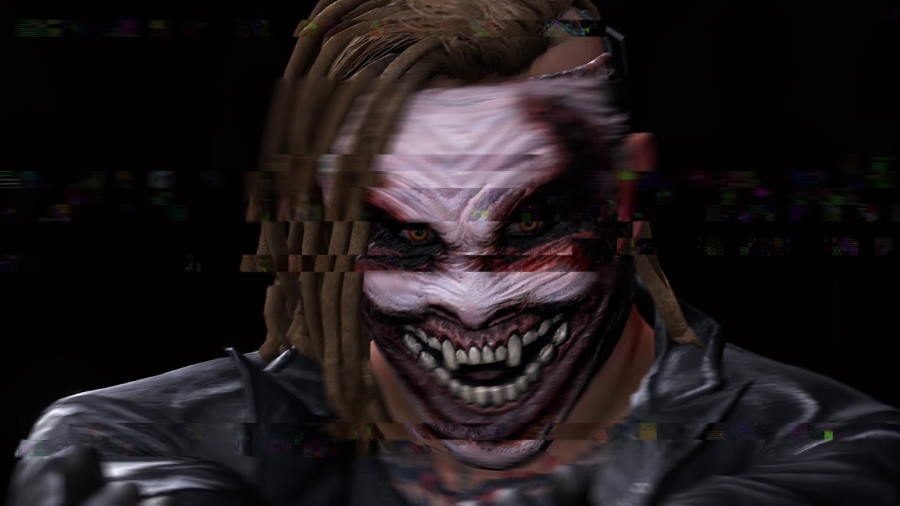 The video, which can be seen below, also pays host WWE Legends, the Four Horsewomen (Bayley, Charlotte Flair, Sasha Banks and Becky Lynch), rising stars, and even a terrifying guest.

Developed by Visual Concepts, WWE 2K20 will include a female MyCareer story alongside its male story for the first time in the series. Online lobbies will also make their return, and players will be able to enjoy MyPLAYER, Road to Glory, and MyPLAYER Towers.

The game will come out on October 22 for the PlayStation 4, Xbox One, and PC. 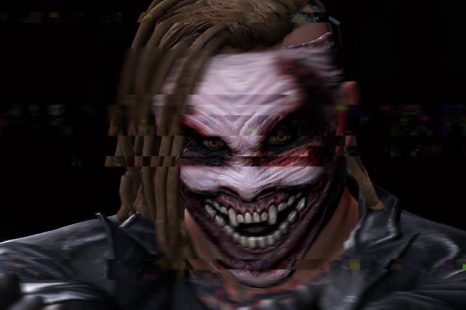 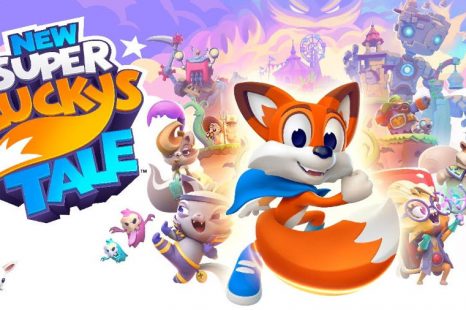 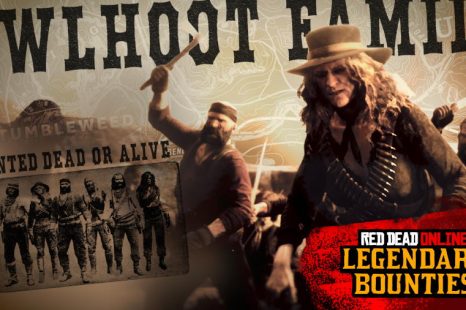 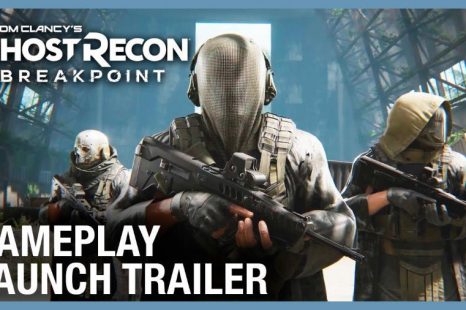 The post WWE 2K20 Gets Step Inside Trailer appeared first on GamersHeroes.