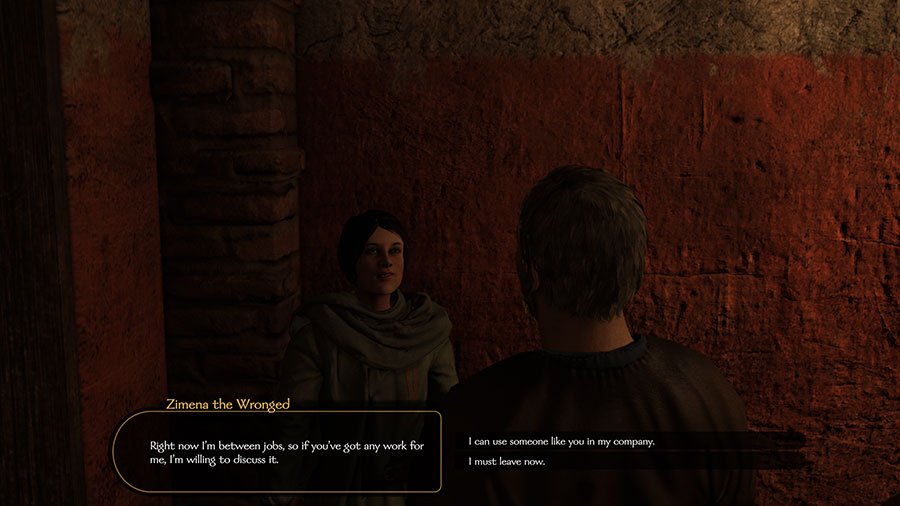 Companions play a vital role in Bannerlord. This guide on Where To Recruit Companions In Mount & Blade II: Bannerlord will tell you where you can find some Companions as an early quest objective has you seeking to employ more soldiers, and they are also useful for Caravans.

At most small hamlets and villages you can recruit regular soldiers. These are vital for your party, increasing your troop count lets you attack bigger Hideouts, as well as offering better protection in case of an attack. There is however, a unit more useful than a regular recruited soldier, the Companion. 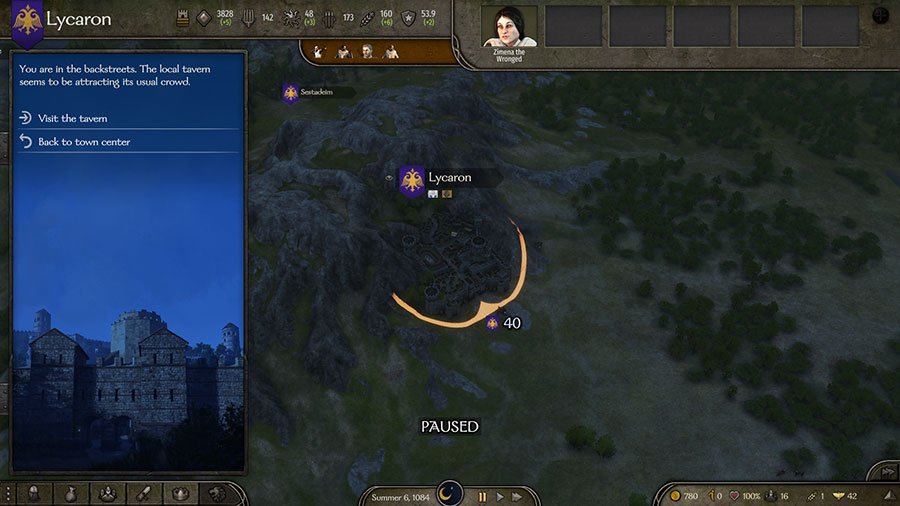 Before you are able to recruit a Companion you must first find a town large enough to have a Tavern. These are usually the large castle structures on the map. The smaller towns and hamlets do not have a tavern, so make sure you’re looking for a big enough town. Once you arrive at a town with a Tavern District, click to visit the district before clicking to enter the Tavern. Once inside the tavern, hold Left Alt and you will see the names of any important characters in the area.

Speak with any characters of note. These are Companions. They will give you a bit of information on their backstory before the option to recruit them appears. Some of the stories are actually really interesting so be sure not to skip over them too hastily. Once you have gone over the introductions, they will give you a price. They often say they have outstanding debts that must be paid before they can take on any new work. If you have the Denar to recruit them, pay the fee and they will join you as a Companion.

The post Where To Recruit Companions In Mount & Blade II: Bannerlord appeared first on GamersHeroes.