Where To Find The URBN DLC Items In The Surge 2 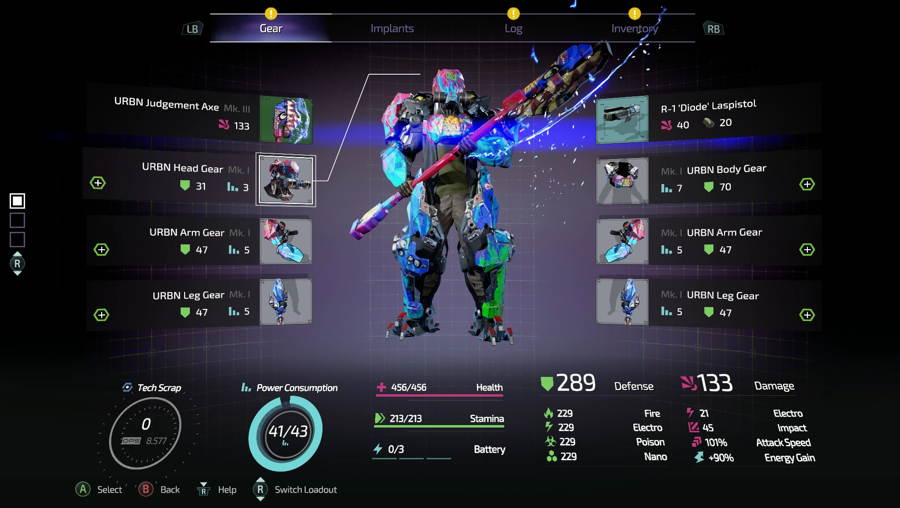 If you pre-ordered The Surge 2 then you might be wondering where your URBN DLC items are. Check out this guide to find out where to find the URBN DLC items in The Surge 2. The armor set might look a bit goofy, but it’s very powerful.

Where To Find The URBN DLC Items In The Surge 2

The armor set and weapon for the URBN DLC pack is a few hours into the game. I got it after I went to the Port area for the first time. In order to find the armor and weapon, you actually have to kill some enemies and craft it yourself. Head to the doctors clinic near the police check point. You might be able to run through and find the DLC items at a low level, but they take alot of energy to equip. Fight your way through the check point and then take the lift on the right side. Take the next lift down and continue to the street below. Cross the street and take the stairs up to the bridge above you. Cross the bridge and follow the path to the right until you find another elevator on the left. Don’t take it, but instead take the stairs into the alley near it. As you progress you will see a large pink armor unit with a lightning axe waiting, don’t engage yet. Follow the alley to the end and open the shortcut door to the Medbay. This way you can die and come back easily.

There are two here, one is up the metal stairs and one is down the alley. Once you engage with either they will both fight you. If you have 20 bullets with your drone then I recommend using them all on the guy down the alley at the start of the fight. The head is pretty weak so focus on that with the drone. This will trigger both of them to fight you so get ready to block and dodge. Run back towards the healing point and this should separate them, fighting them alone is the best strategy here. You want to keep your distance because they do a jump attack and a slide attack that is easy to block. If you are up close they do crazy combos that will take you out quickly. Kill the first one and then use the length of the alleyway to kill the second one. This armor set is actually pretty powerful, so build it ASAP.

Check back soon for more The Surge 2 guides. 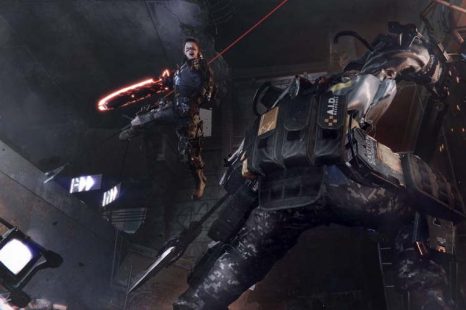 Where To Find The Lifter Hook In The Surge 2

As you progress through The Surge 2, you will run into areas that need a Lifter Hook to access. Check out this guide to find out where to find the Lifter Hook in The Surge 2. This will also help you 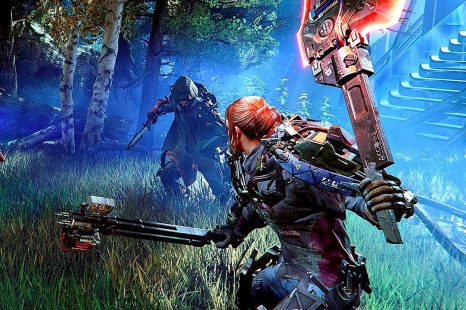 Posted 9 minutes ago by Johnny Hurricane
in Game Guides, The Surge 2 Guides

The Surge 2 Side Quest Guide

During your playthrough of The Surge 2, you will run into a few side quests you can do. Some of these are easy to complete, and others have hidden objectives. Check out this The Surge 2 Side Quest 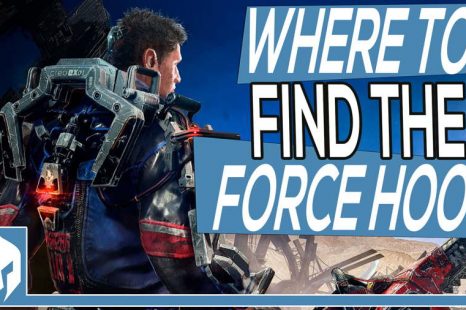 Where To Find The Force Hook In The Surge 2 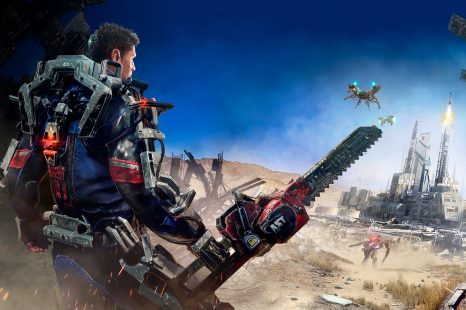 During the early goings of The Surge 2, you will run into a locked locker in the JCPD armory. Inside is a decent weapon that you won’t want to miss. Check out this guide to find out how to open the

The post Where To Find The URBN DLC Items In The Surge 2 appeared first on GamersHeroes.