Where To Find Strange Jade Plates In Genshin Impact 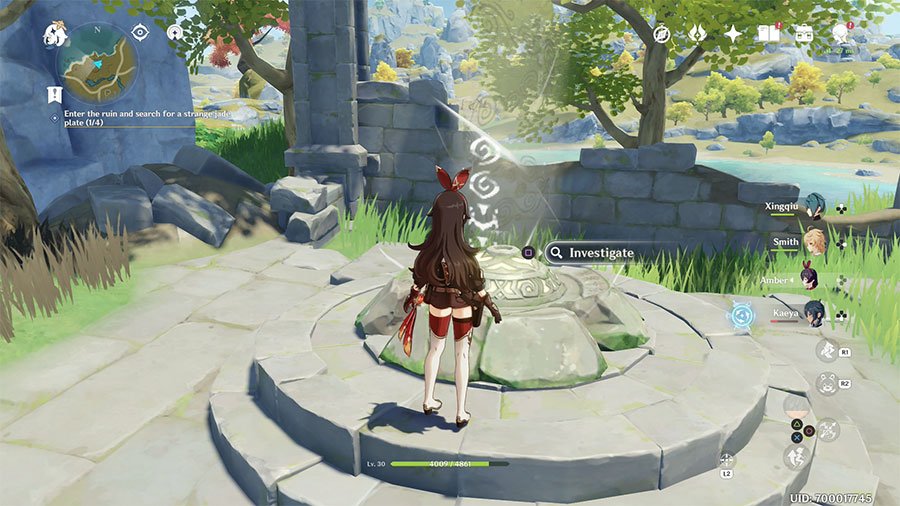 After you find all of the Ancient Stone Tablets, you have a new objective. This guide on Where To Find Strange Jade Plates In Genshin Impact will tell you where to track down these special Jade Plates at the various ruins scattered throughout the region.

This is the second part of the Treasure Lost, Treasure Found quest. The first part has you searching ruins for Ancient Stone Tablets. Once you’ve found them all and returned to the inn, you discover that there are special Jade Plates hidden at various ruins in the area. It’s a huge area to explore, so let’s get to it. The very first one is marked on your map, easy to find, so you shouldn’t have any problems there. 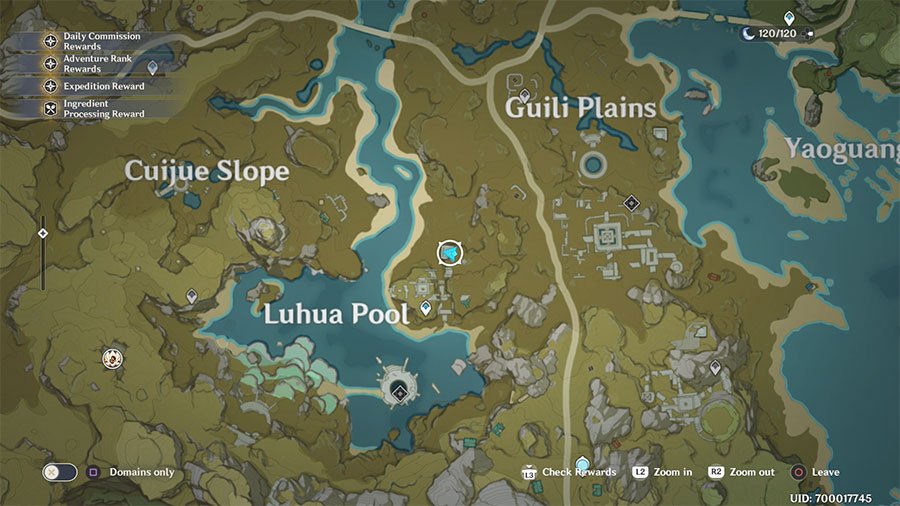 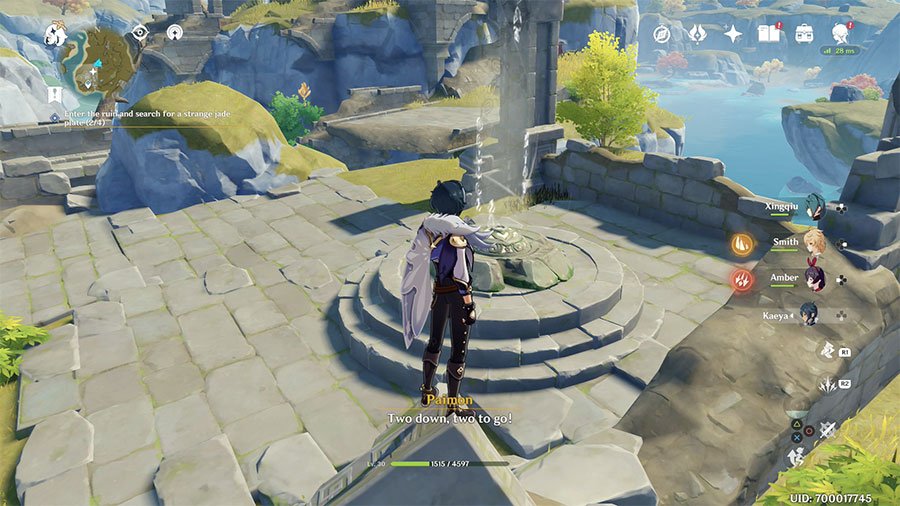 The first one, after the initial one, can be found here. It’s on some ruins that sit atop a cliff-like area near the water. It’s near the fast travel point. It’s surrounded by vines and fire enemies so prepare for that ahead of time. 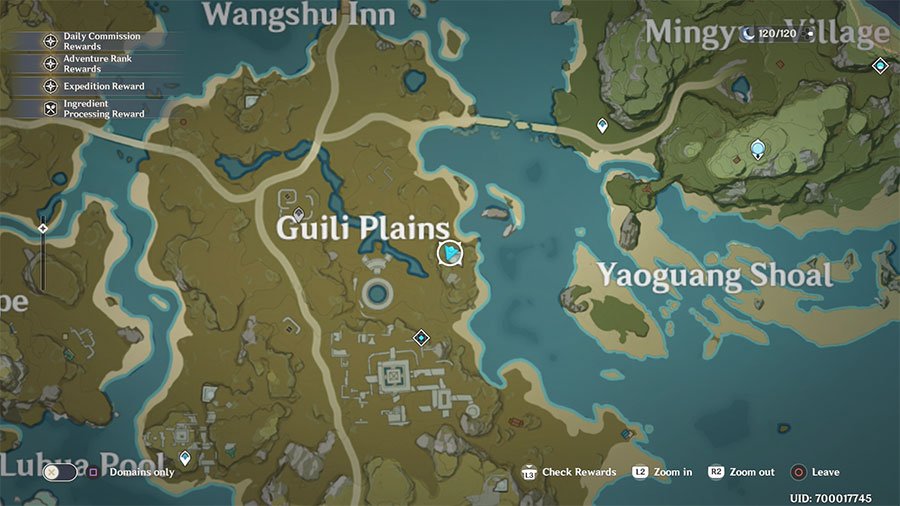 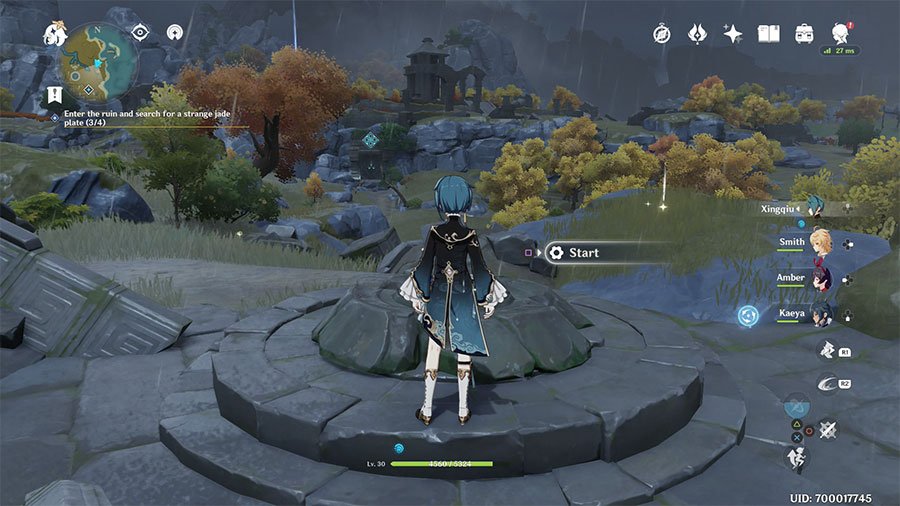 A short distance North East of the nearby dungeon entrance. 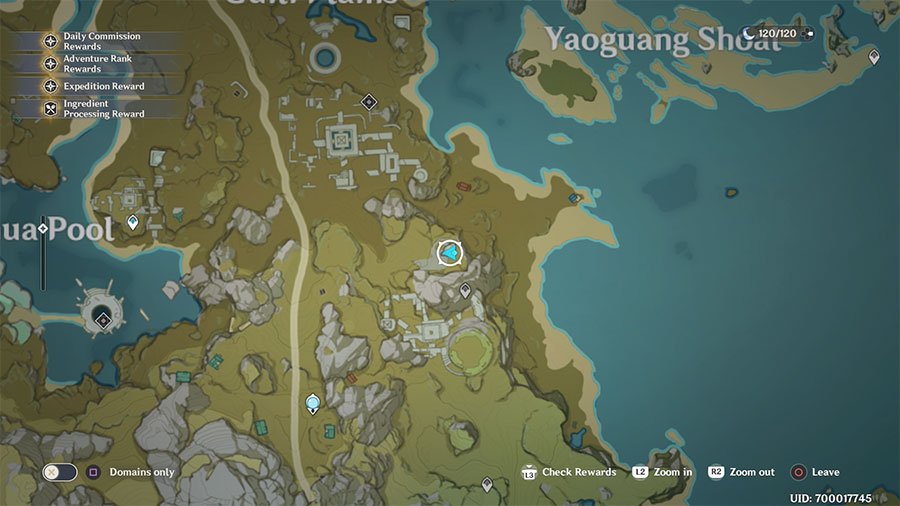 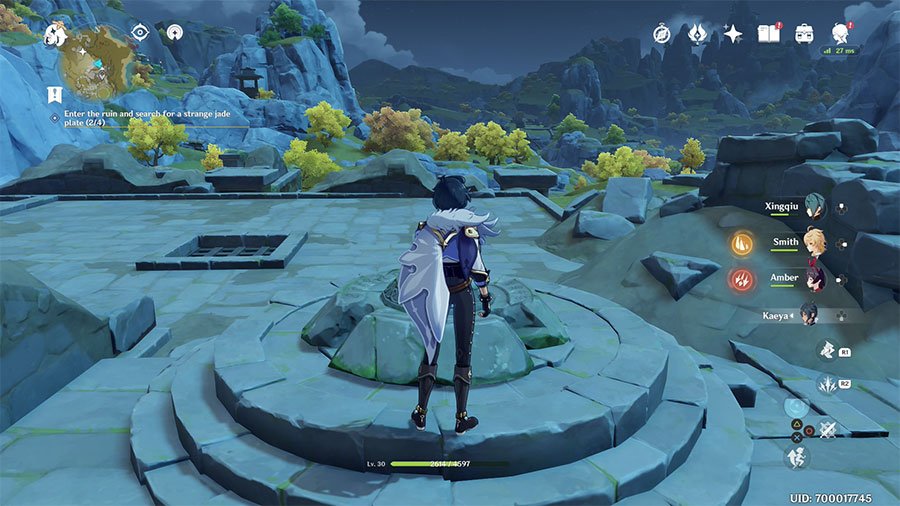 The final one is also quite close to the original ruins, and right where you found one of the Ancient Stone Tablets. 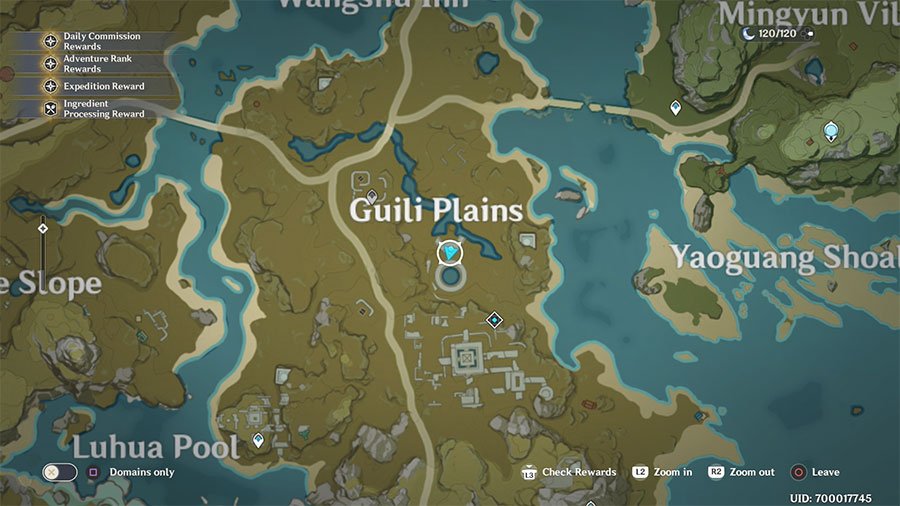 There is another one near the original ruins, near the large pool of water. This one is unique, when you interact with it Paimon says the mechanism won’t activate, maybe it takes some sort of special approach. It’s not related to this step of the quest. You have to find all 4 Jade Plates and then Researcher Soraya asks you to locate the final ruin. Defeat the three large enemies to reveal the entrance. 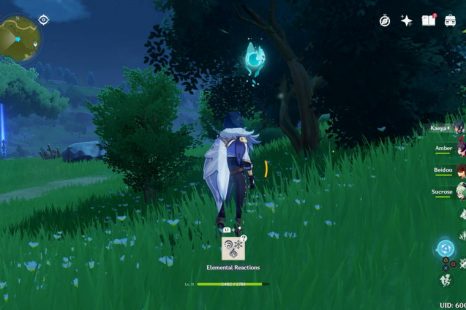 Anemoculus are a currency in Genshin Impact used to gain rewards from statues of the seven. Check out this Genshin Impact Anemoculus Location guide to find them all as you are playing. The biggest 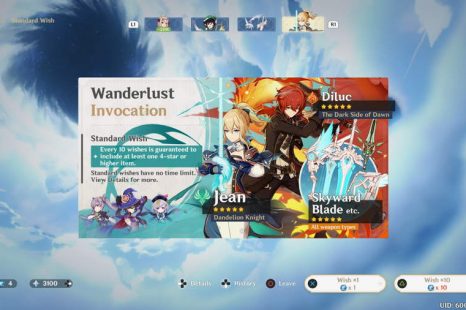 How To Get Acquaint Fate And Intertwined Fate In Genshin Impact 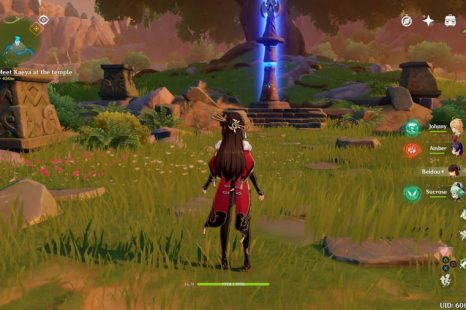 How To Increase Stamina In Genshin Impact

One of the early hurdles of Genshin Impact will be your stamina bar. Check out this guide to find out how to increase stamina in Genshin Impact. This way you can get around the world quicker and stay 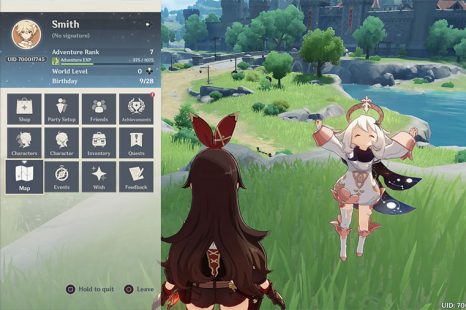 The post Where To Find Strange Jade Plates In Genshin Impact appeared first on GamersHeroes.