Where To Find Spider Silk In Grounded 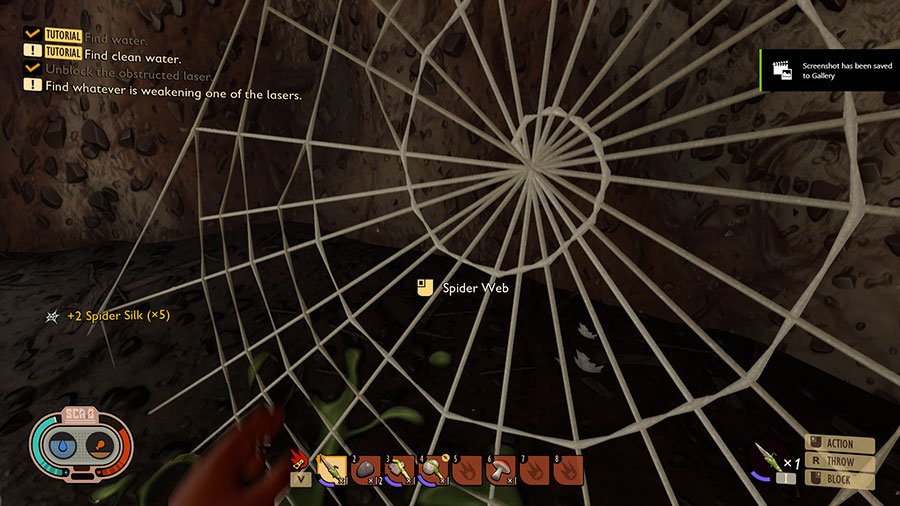 Wandering how to get the Spider Silk crafting material? This guide on Where To Find Spider Silk In Grounded will tell you everything you need to know about farming Spider Silk so you can gather as much as you need to craft the various recipes that require the silk throughout the game.

Spider Silk is quite a rare resource but there is a location that works really well for farming large amounts of Spider Silk in a short amount of time. The location itself, a small cave on the Western part of the map, is relatively safe, although the journey to the cave can be dangerous. Don’t bring anything you’re not willing to lose, ignore the fights where possible, and head straight for this location.

Where To Find Spider Silk In Grounded 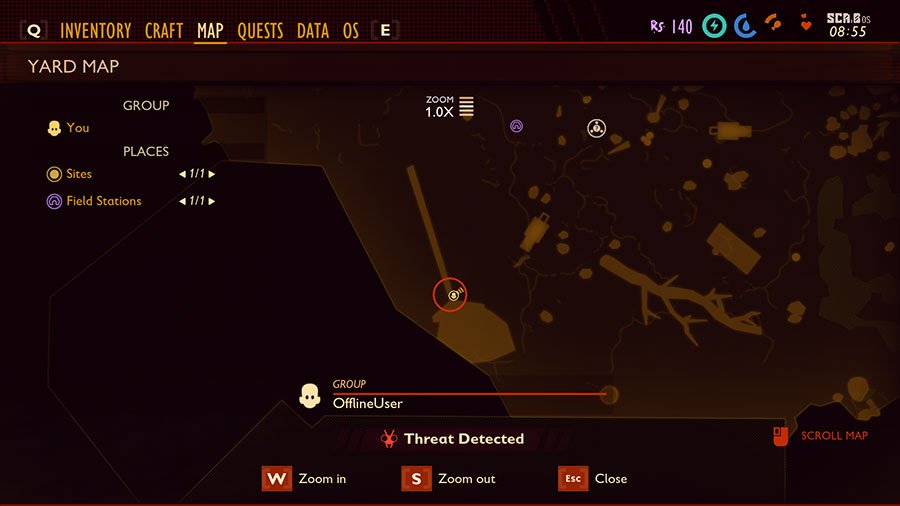 You will want to head to this location. It’s below the giant rake that streaks across the sky. It’s a cave but the entrance is in the ground itself. If you head to this exact location, you will see a small drop covered by a spiders web. Drop inside. It’s relatively safe. However, you need to be careful of enemies on the outside. They are still able to hit you through walls with their ranged attacks so either sneak in without being seen, or get out fast.

There are some Spider Webs in this little cave, which you can harvest for Spider Silk. There are also some spider hatchlings that you can kill pretty quickly, they also drop Spider Silk. It’s very possible that the much bigger spiders are a better source of Spider Silk but I’ve yet to be able to take one down.

The post Where To Find Spider Silk In Grounded appeared first on GamersHeroes.