Where To Find Gosaku’s Armor Keys In Ghost Of Tsushima 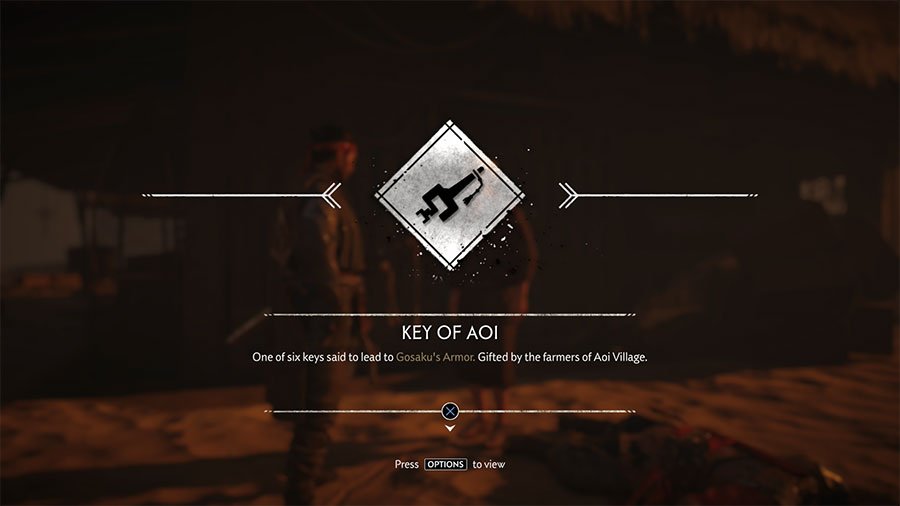 The legendary armor set can be found after discovering 6 special keys. This guide on Where To Find Gosaku’s Armor Keys In Ghost Of Tsushima will tell you where to find all 6 of the keys required to access Gosaku’s Armor, which is actually tied to a very specific Mythic quest.

It is possible to obtain the Gosaku’s Armor keys before actually embarking on the quest to get Gosaku’s Armor. If you have found a key on one of the many different farms, I would suggest first beginning the actual quest itself. It will make the tracking down of the keys much simpler. 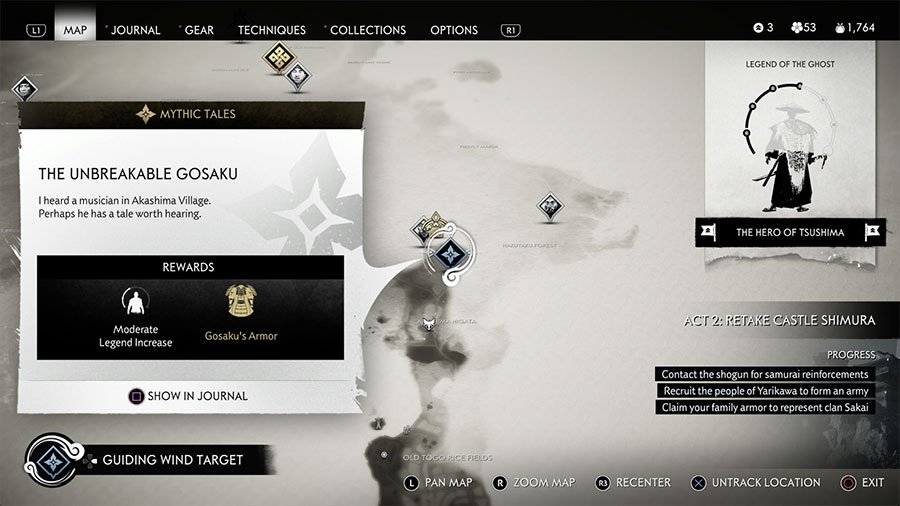 The location of the Armor Keys are updated to feature on your map once you have the quest itself, therefore saving time trying to locate the keys for yourself. You must have started Act 2: Retake Castle Shimura, before you are able to begin this Mythic quest. Once you have access to the next major area, you will need to head to Akashima Village. It’s north of Akashima Higata, it’s the first major town in this area. The musician is actually found just South of the village, a gathering of several houses.

There is a musician here, one that will allow you to start the Mythic Quest, The Unbreakable Gosaku. Speak with the Musician and he will tell you the story of Gosaku. This will then highlight several farms across both regions, this is where you will find your keys. You must obtain all 6 of the keys to Gosaku’s Armor before you can progress with the Mythic Quest. There are 4 keys in Izuhara and then a further 2 keys in Toyotama. When you arrive at a location with keys, you must liberate the area. You do this by killing all of the guards in the area and saving the three hostages. The final hostage you save will give you the key.

You will need to travel to the following locations in Izuhara: Then, once you have acquired all four of the keys from Izuhara, head North to the next region, Toyotama. Here you only need to visit two locations. 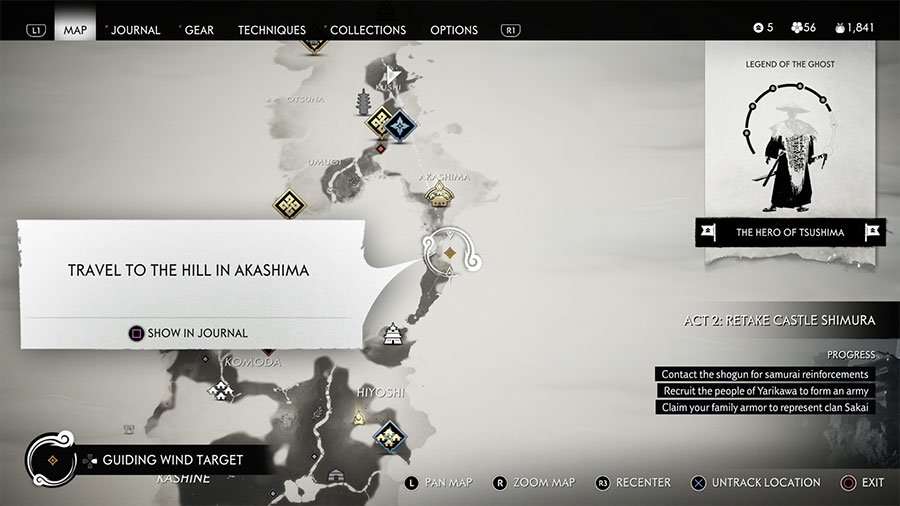 The final step is simple. Head to the location marked by the quest objective. There is a cave at the location but the objective marker will lead you straight to it. Beware of the Mongol’s at the entrance. When you are climbing to the top, be careful not to fall. Sometimes it will spawn you down on the beach. 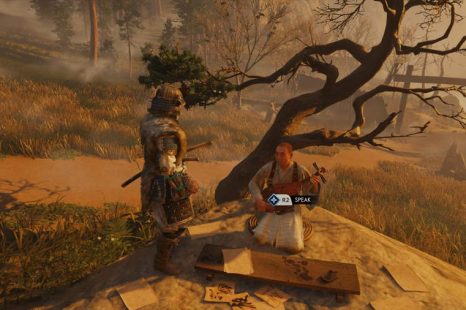 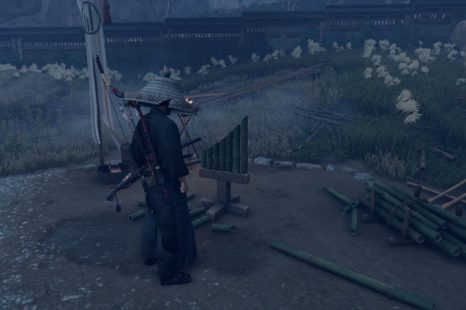 Posted 22 hours ago by Johnny Hurricane
in Game Guides, Ghost of Tsushima Guides 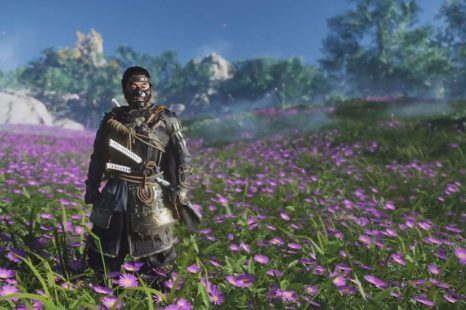 There are many hidden side quests in Ghost of Tsushima, called Tales. This Ghost Of Tsushima – Tales Of Tsushima Side Quest Guide will tell you where to find each of the side quests we have 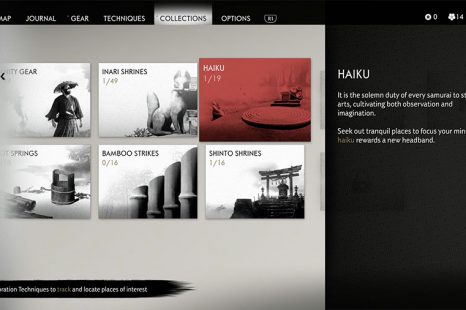 Posted 23 hours ago by Blaine Smith
in Game Guides, Ghost of Tsushima Guides

Want to know where to find all the Haiku spots? This Ghost Of Tsushima Haiku Locations Guide provides map images of each of the Haiku locations we have discovered in-game. It’s part of the Haiku

The post Where To Find Gosaku’s Armor Keys In Ghost Of Tsushima appeared first on GamersHeroes.