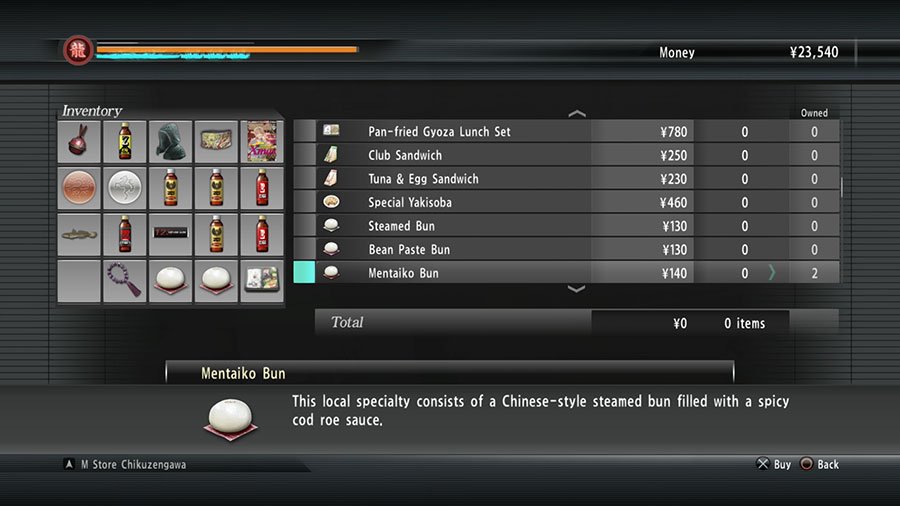 Fishing is an exciting and rewarding activity in Yakuza 5 but where’s the bait? This guide explains Where To Buy Bait In Yakuza 5 Remastered as you can encounter fishing locations in the game long before you’re introduced to the fishing mechanics and the baits you can use.

You may be able to fish at any point, assuming you’re at the correct location with the correct equipment. However, it may be tied to progress. During Part One: Chapter 2, Kiryu’s Substories begin appearing around town. Once such Substory introduces the fishing system in Yakuza 5, and may also unlock the ability to fish. If you have the bait but are still unable to fish, complete the Substories at the start of Part One: Chapter 2 and you should be able to progress through the fishing system. 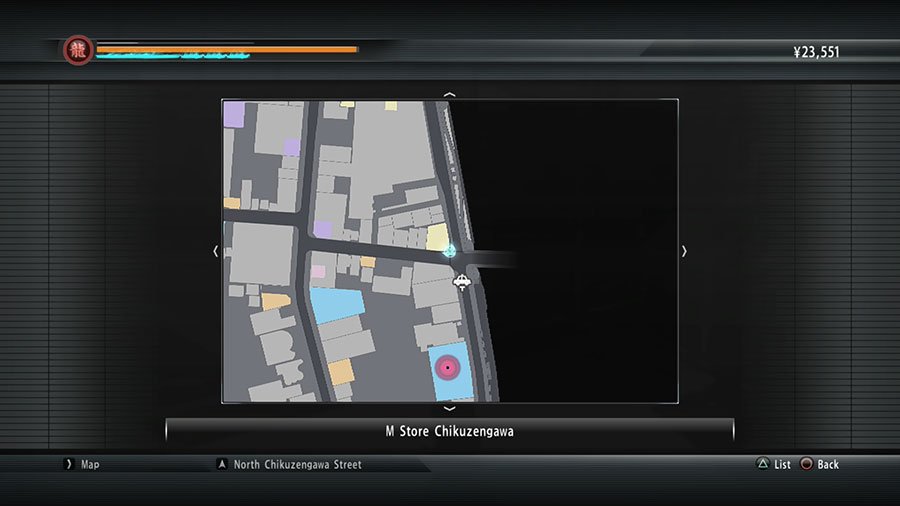 You’ve probably searched the stores high and low, looking for anything that closely resembles fish bait. You’re probably also thinking you’ve failed, but that’s not entirely correct. There is no traditional bait in Yakuza 5, instead, it’s mostly just food items that you can use, even Bencho Lunch Sets.

However, the typical bait used by fisherman throughout the game is something called Mentaiko Bun. These are very common food items that can be purchased at many stores in the game, in each of the different cities you get to explore. Head to North Chikuzengawa Street on the East side of town.

Near the bridge there’s a shop, M Store Chikuzengawa. Head inside and speak with the person at the counter to purchase a variety of items including healing items and food. This is where you can buy a lot of different types of bait, some food items can be used, others cannot. The Mentaiko Bun however is a sure-fire bait. It works with most of the fishing locations near the start of the game. 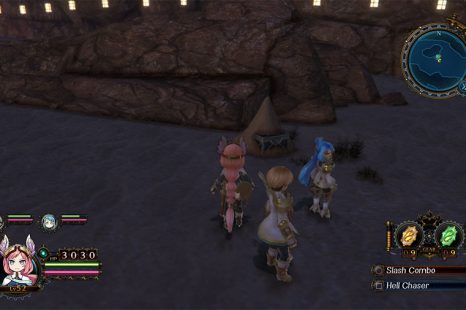 How To Clear Dirt Mounds In Arc Of Alchemist

Want to remove the dirt that covers some chests in Arc of Alchemist? This guide on How To Clear Dirt Mounds In Arc Of Alchemist will tell you exactly how far you have to progress before you unlock 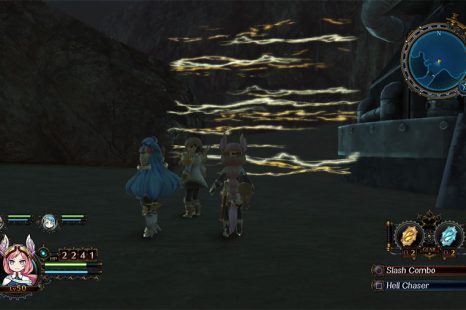 How To Get Past Electricity In Arc Of Alchemist

Want to remove the electric or lightning lines that blocks your path? In this guide on How To Get Past Electricity In Arc Of Alchemist we tell you have to remove this troublesome Gimmick from 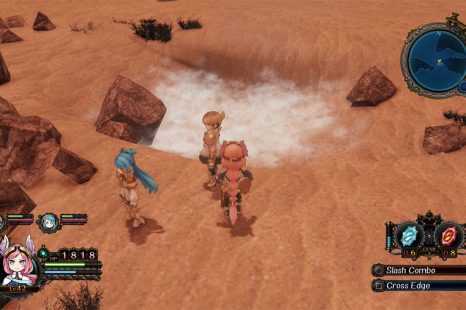 How To Get Past Mist In Arc Of Alchemist

Steam like Mist is one of the many Gimmicks that block your path in Arc of Alchemist. This guide explains How To Get Past Mist In Arc Of Alchemist as it’s a Gimmick that appears before you’re able to 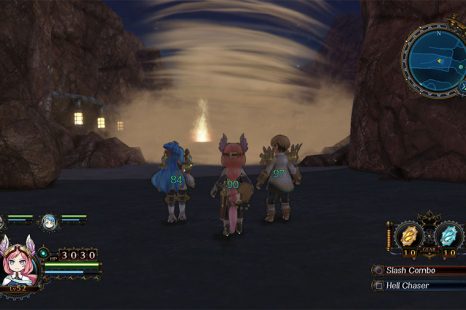 How To Get Past Sandstorms In Arc Of Alchemist

Stumped by the tornado like sandstorms blocking your path? In this guide on How To Get Past Sandstorms In Arc Of Alchemist we’ll tell you where you need to go to obtain the special Wind Orb that

The post Where To Buy Bait In Yakuza 5 Remastered appeared first on GamersHeroes.