Galarian Twigs are quite commonly found, they are not very rare if you know where to look. Specifically you want to head to areas with lots of trees, but not the actual forest. The area around the station is a good start. Search the base of tree trunks for the shiny items you can pick up. You’ll often get special Poke Balls, healing items, and other valuables. However, sometimes you will find a Galarian Twig. You need 8 for the twigs to be used so make sure you gather up that many before following on with the rest of this guide. 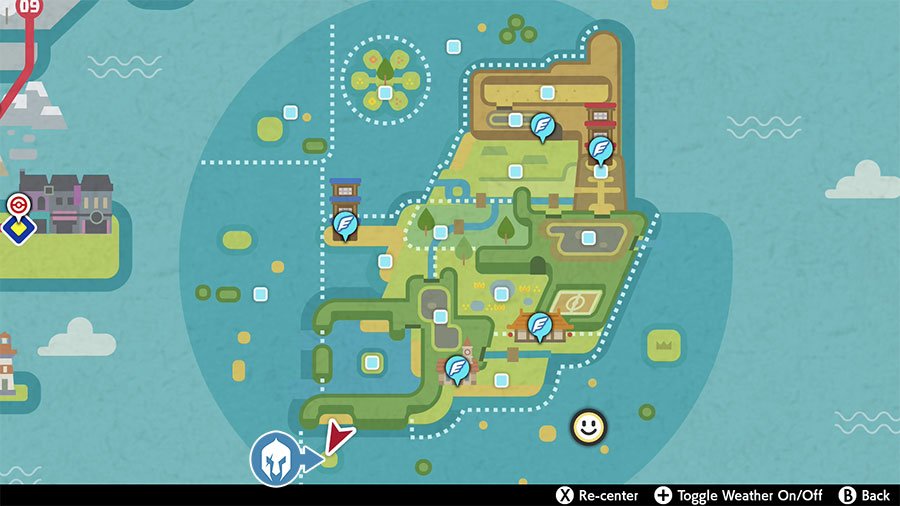 You need to head to this island. It’s in the ocean, South West of the station on the Isle of Armor. There’s a large land arch on the island, which makes it very easy to spot from the mainland. Surf over to the island and on the island you will find a young lady. Speak with the young lady and she will tell you that if you find 8 Galarian Twigs, she will make you something special. The item she makes is the Galarica Cuff.

This is the special item that is required to evolve Galarian Slowpoke. 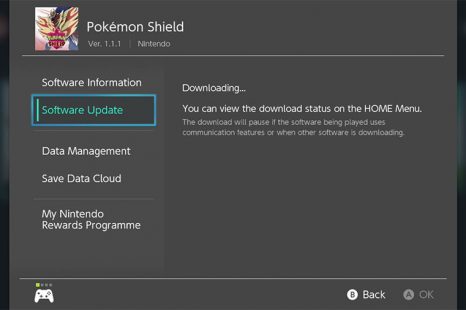 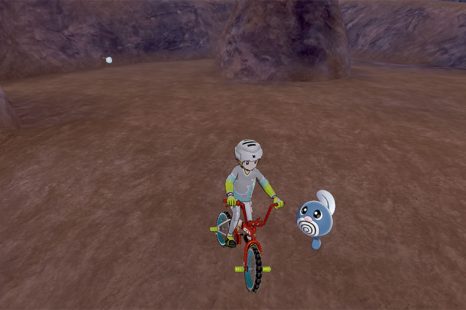 Where To Find Poliwag In Pokemon Sword & Shield Isle Of Armor

Sword and Shield’s Isle of Armor DLC sees the return of some fan favorite Pokemon. This guide on Where To Find Poliwag In Pokemon Sword & Shield Isle Of Armor will focus on one of my personal 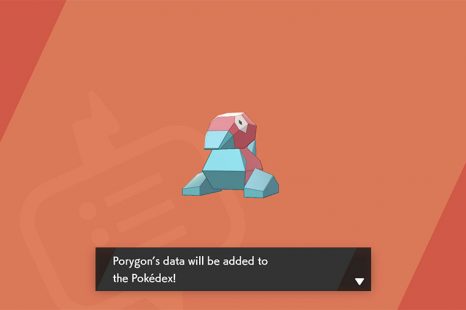 How To Evolve Porygon In Sword & Shield Isle Of Armor

After you find Porygon you need an Upgrade item and Dubious Disc item. This guide on How To Evolve Porygon In Sword & Shield Isle Of Armor will tell you everything you need to know to evolve Porygon 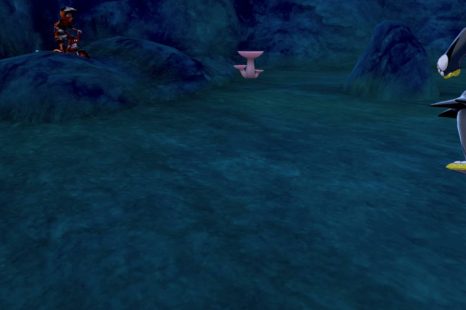 The post What To Do With Galarian Twigs in Sword & Shield Isle Of Armor appeared first on GamersHeroes.