What To Do With DNA Keys In Marvel’s Avengers 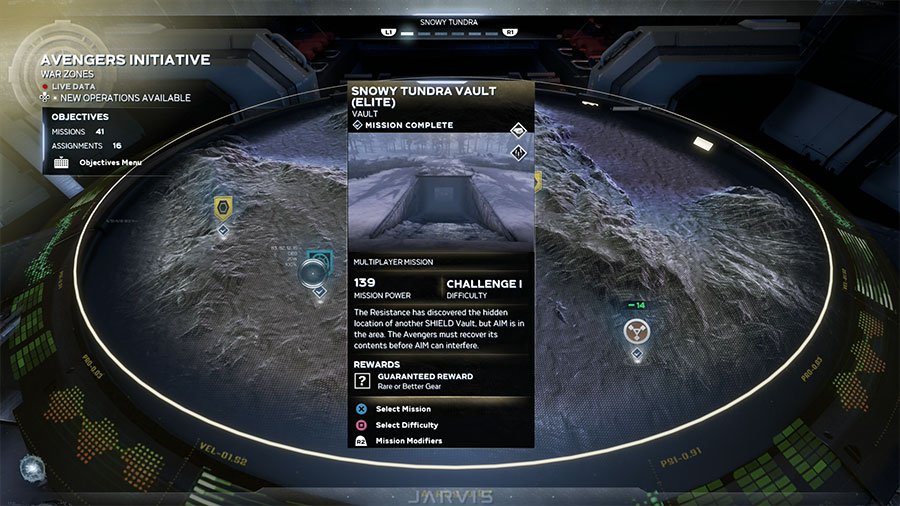 Looking for biometrically locked DNA strongboxes? This guide on What To Do With DNA Keys In Marvel’s Avengers will tell you where to find these special chests that can only be accessed if you have a DNA Key in your inventory to unlock the chest and receive the rewards inside.

After days of exploring, we’ve finally found some of the DNA strongboxes that you can open with DNA Keys. There may be other locations but so far, we have only found them in Snowy Tundra Vault (Elite). If you’re new to multiplayer, follow the objectives and eventually you will unlock special Vault missions, such as the Snowy Tundra mission. Once you have it unlocked, you can farm the Strongboxes but it’s not quick.

Where To Find DNA Strongboxes In Marvel’s Avengers 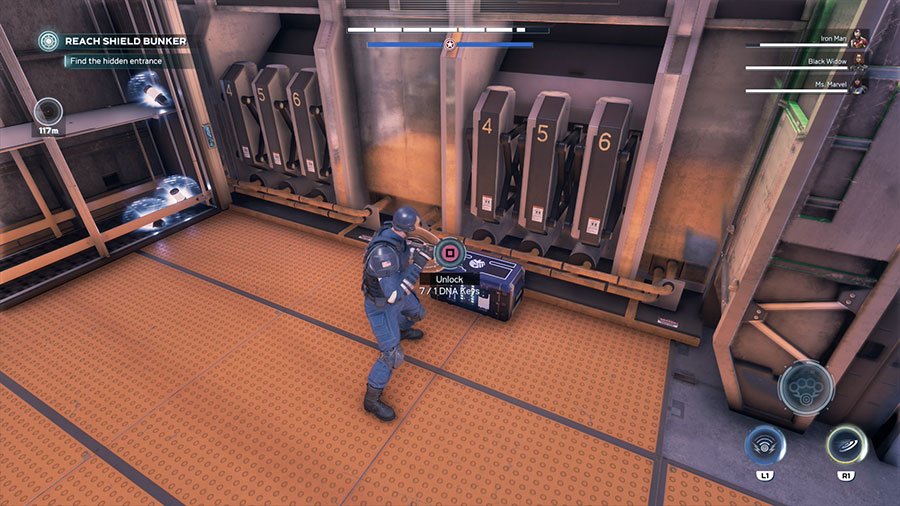 If you highlight DNA Keys in your inventory (check out our DNA Key farming guide) it tells you that they are used to “open biometrically locked DNA strongboxes in Vault missions”. Having done many, many, vault missions, we still never managed to find a DNA Strongbox, but they are not actually within the Vault itself.

You need to search the points of interest on the actual map itself, these are marked by ? icons on your screen as you explore. So far, we have only found them inside depots. Depots are the large buildings that usually have a chest inside, requiring you to solve a basic puzzle to open the door. The part that makes farming these boxes difficult, is that they do not appear on screen.

You will need to travel to each ? depot location on the Snowy Tundra map and open the depot. Even if you are standing directly in front of the box, it will not appear on the UI or Hud, so just running to a location and checking your objective vision is not enough. You will need to actually investigate inside each depot to see if the box is there. 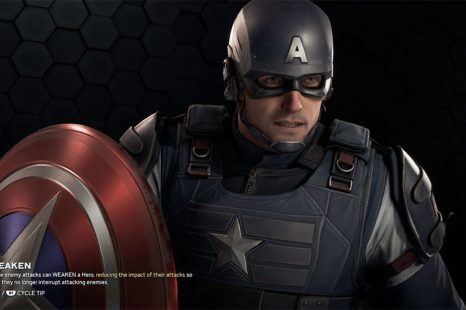 How To Unlock Captain America In Marvel’s Avengers 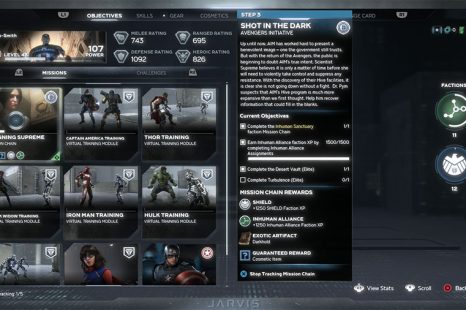 Where To Find Turbulence Mission In Marvel’s Avengers

The Reigning Supreme mission chain requires you to complete Turbulence (Elite). This guide on Where To Find Turbulence Mission In Marvel’s Avengers will tell you how to track down the Turbulent 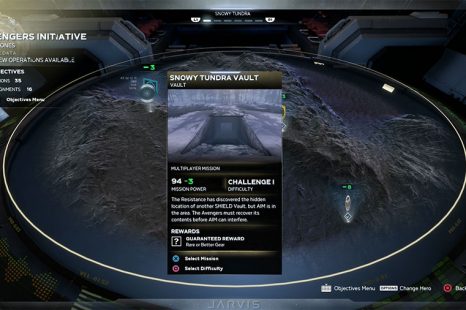 How To Unlock Vault Missions In Marvel’s Avengers

You need Vault Coordinates to unlock special missions. This guide on How To Unlock Vault Missions In Marvel’s Avengers explains the process of unlocking the Vault Missions, how you complete them, and 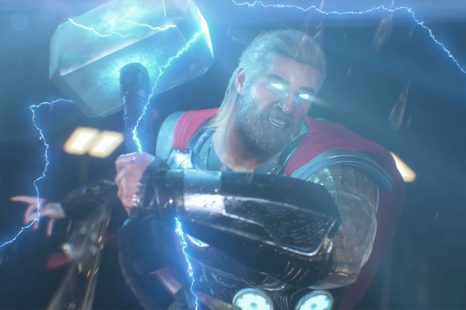 How To Unlock Thor In Marvel’s Avengers

Want to choose Thor in multiplayer but see the locked behind the campaign restriction? This guide on How To Unlock Thor In Marvel’s Avengers tells you what you need to do in order to unlock Thor so

The post What To Do With DNA Keys In Marvel’s Avengers appeared first on GamersHeroes.