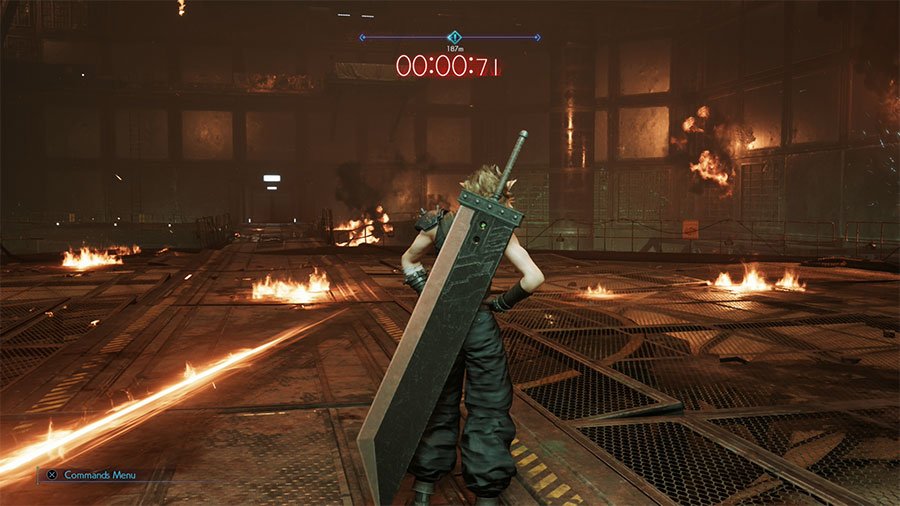 The FF7 Remake demo has arrived and the first Mako Reactor 1 mission, but What Happens If The Timer Reaches 0 In In Final Fantasy 7 Remake? A short while after starting the beginning of the game you’re given a choice when you are planting explosives.

You can either choose a timer for 20 or 30 minutes. Unfortunately, in the demo at least, the choice of which timer you set doesn’t have any real impact – outside of Barret changing a single voice line after you have placed the explosives. It may have more impact in the full game but ignoring that, what happens if you let the timer run down to 0? 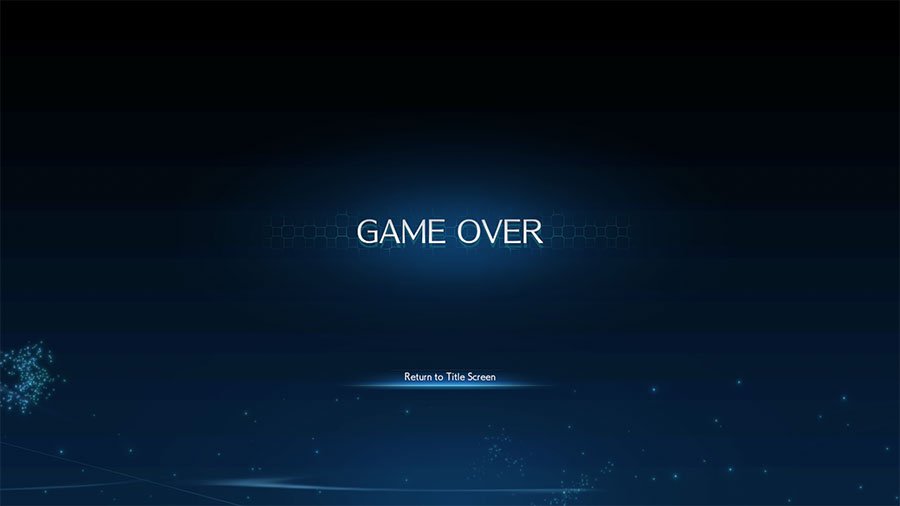 As the effects of both the 20 minute and 30 minute timer are identical, I went with the 20 minute timer choice to save some time. You can progress through the Mako Reactor and wait for the timer to drain automatically but you will have to stop eventually. You can reach the end and escape within 4-5 minutes so if you want to see what happens when the timer reaches 0 and the explosives detonate, you will have to stop eventually. I chose to just stay in the area after defeating the Scorpion boss.

After you wait for the full 20 minutes to run down to 00:00 you get the cut-scene of the reactor exploding and then it’s game over. Not sure what else we should have expected.

The post What Happens If The Timer Reaches 0 In In Final Fantasy 7 Remake appeared first on GamersHeroes.