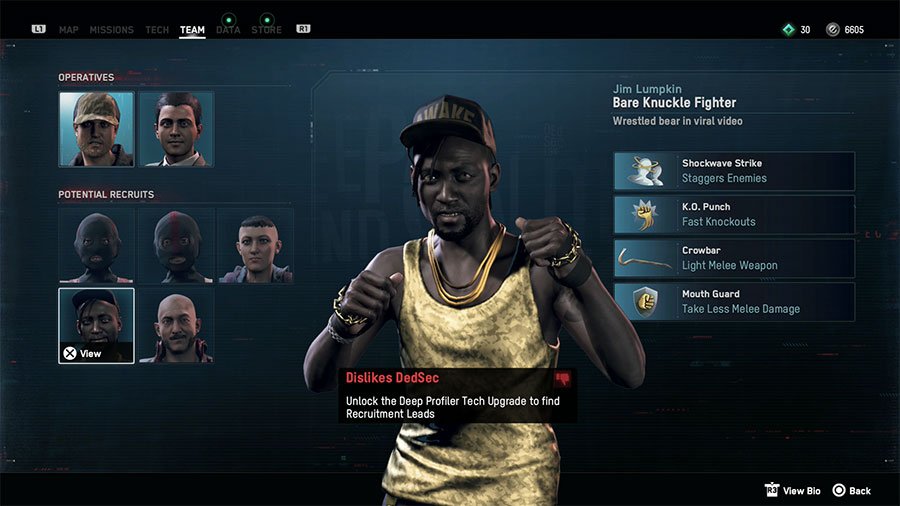 Operatives have an array of skills and abilities. This Watch Dogs Legion Character Traits & Abilities Guide features a list of all the different abilities and traits we have encountered on the Operatives we’ve tracked down and looked at recruiting.

When you are inspecting characters around the city of London, a lot of aspects are randomized. Their name, history, career, abilities, it’s a mix and match of various systems working together. There are some special and unique characters you can recruit but for the most part, a lot of the character recruitment is random. As such, knowing what abilities will work well with your team is a great way of trying to recruit operatives that bring additional skills to your team. Below is a list of traits and abilities we have discovered so far.

We will be updating this list of traits, skills, and abilities as we progress through the game and meet more potential operatives to recruit. 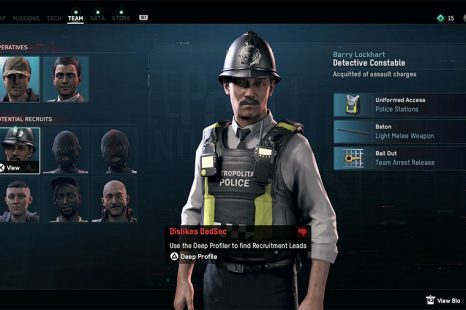 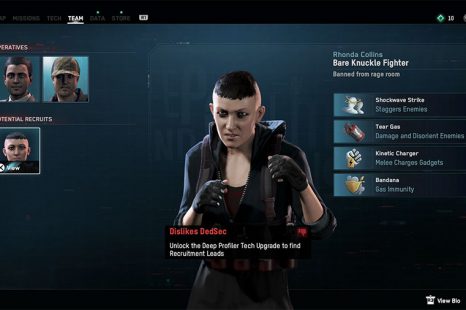 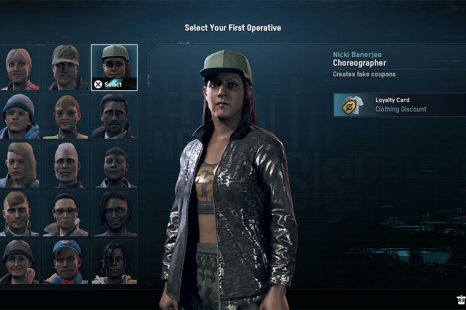 Which First Operative To Choose In Watch Dogs: Legion 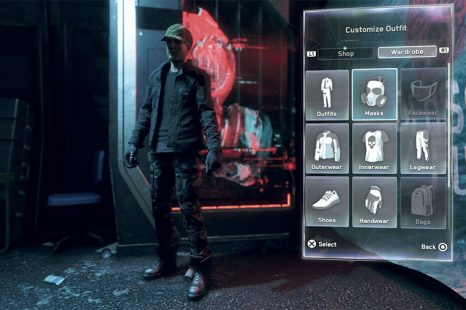