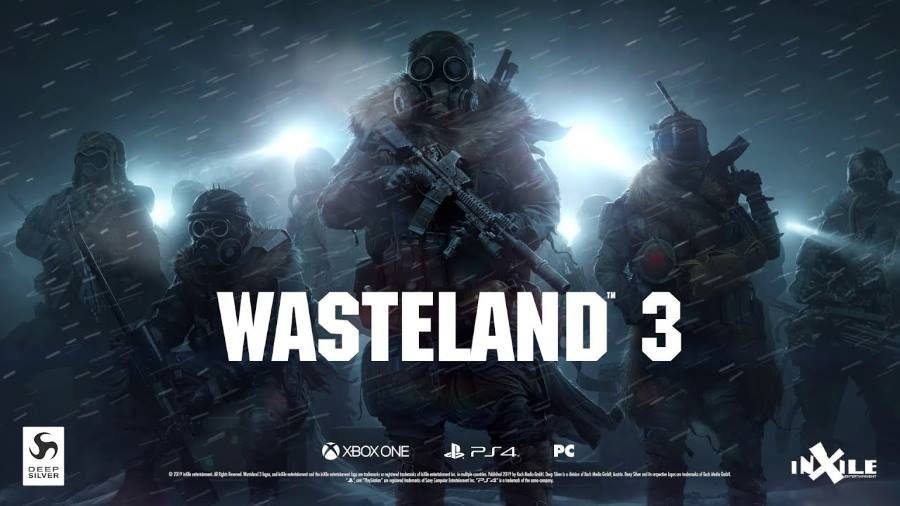 Players will take on the role of Desert Rangers, which are lawmen in a post-nuclear world that is working to rebuild civilization from the ashes. Set in the frozen badlands of Colorado, the Rangers will face hazards and engage in some dangerous combat.

See the trailer below:

According to inXile CEO Brian Fargo:

“Wasteland 3 is a passion project for inXile and especially me. I directed the first Wasteland in 1988 and its sequel was one of the original great crowdfunding successes, and it’s a series we care deeply about. Thanks to our partnership with Deep Silver and Microsoft, we’re able to deliver the kind of deep, immersive experience that Wasteland fans want and expect.”

The game will come out for the PlayStation 4, Xbox One, PC, Mac, and Linux. 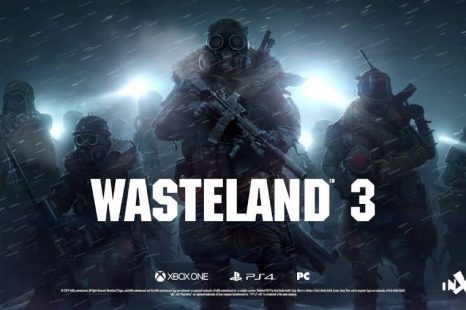 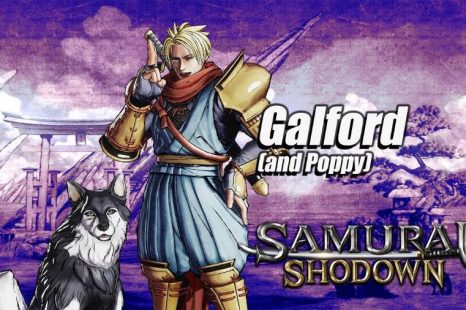 Ahead of its release on June 25 for the PlayStation 4 and Xbox One, SNK has released a new gameplay trailer for Samurai Shodown that puts the focus on Galford 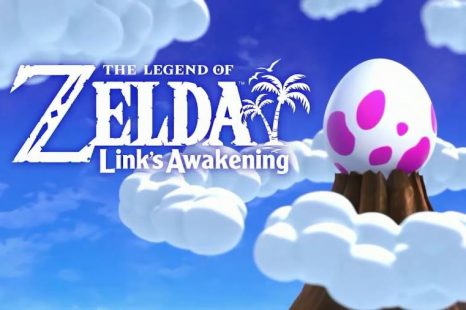 Nintendo announced during their E3 presentation that The Legend of Zelda: Link’s Awakening will come out for the Nintendo Switch on September 20 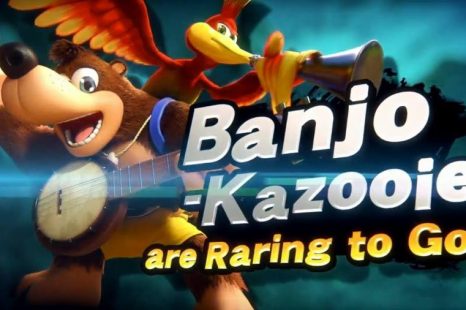 During their E3 presentation, Nintendo announced that Banjo & Kazooie, along with the Hero from Dragon Quest, will make their way to Super Smash Bros. Ultimate