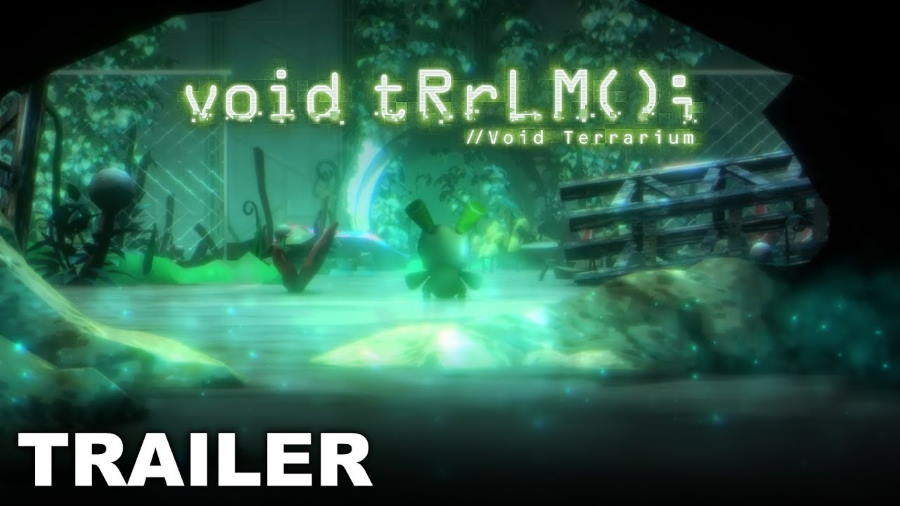 Get a firsthand look at the gameplay coming to NIS America’s void tRrLM(); //Void Terrarium with the latest trailer for the title.

This title will have players navigating toxic wastelands through the use of supplies found along the way. Players must set out to gather resources for Toriko, but must make sure they do so before her health depletes! Players will also be able to experience the title in their own way by choosing which skills to level up, and also deciding how to decorate the terrarium.

Created by the same team behind A Rose in the Twilight and htoL#NiQ: The Firefly Diary, void tRrLM(); //Void Terrarium is a roguelike that combines cutesy visuals with a somber yet whimsical post-apocalyptic story.

The game will come out for the PlayStation 4 and Nintendo Switch on July 14, 2020. 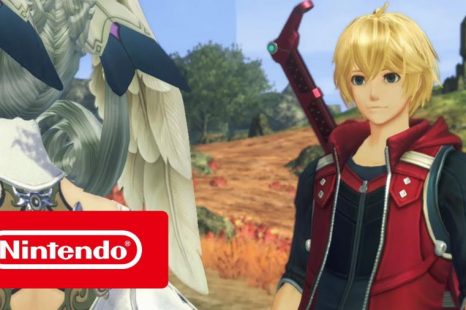 Get a chance to meet the cast of Monolith Soft and Nintendo’s Xenoblade Chronicles: Definitive Edition with the latest trailer for the game 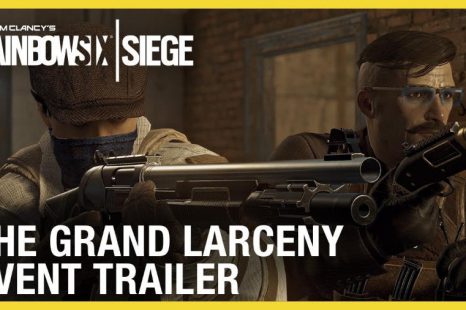 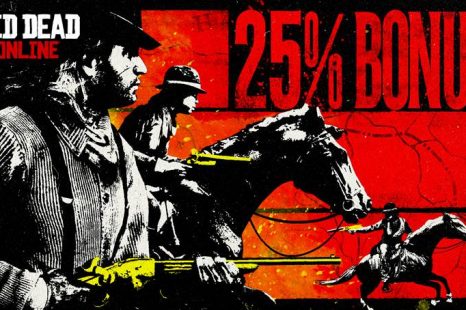 RDO$, Gold, and XP Bonuses in Showdown Modes and Races in Red Dead Online This Week

Take advantage of 25% more RDO$ and Gold, along with a 100% XP boost, across all Showdown Modes and Races in Rockstar Games’ Red Dead Online this week 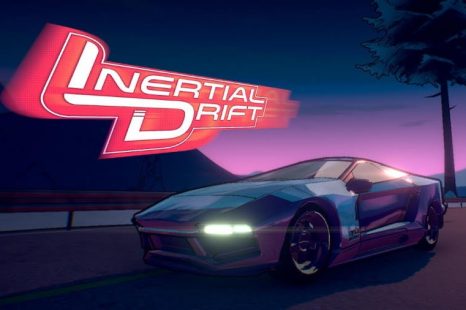 1-on1 arcade racer Inertial Drift will hit the PlayStation 4, Xbox One, Nintendo Switch, and PC via Steam on August 7, courtesy of PQube and Level 91 Entertainment