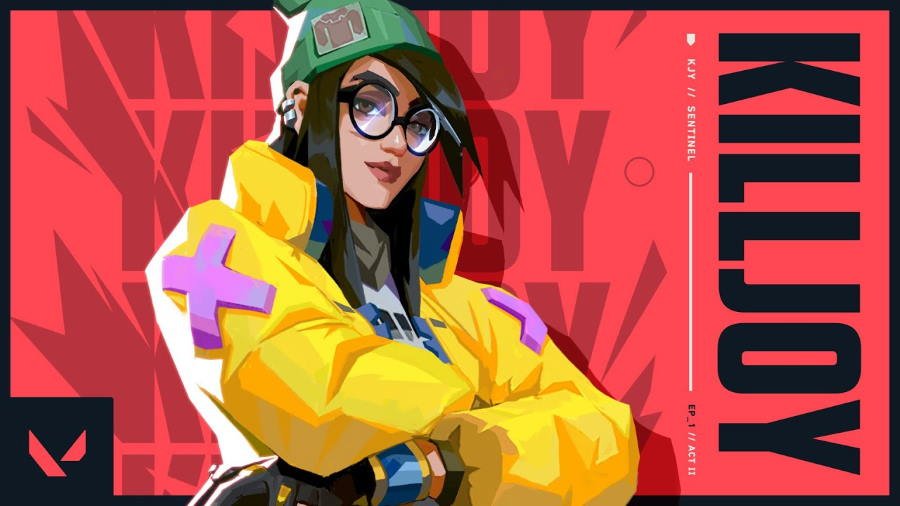 Arriving in Valorant Act II, this Agent is a genius inventor that brings the chill of the Berlin nightlife with her. She can deploy her killer tech against her many foes for a potent defensive impact. She can also outsmart her opponents or lock down an area for a stress-free Spike plant.

Learn more with the trailer below that highlights each of this character’s distinct traits.

In Valorant, players must plant or defuse the Spike in a one-life-per-round, first to 13 series match. Each Agent is armed with swift, adaptive, and lethal abilities that help make gunplay shine. A wide arsenal is also included, made up of the Classic, Shorty, Frenzy, Ghost, Sheriff, Stinger, Spectre, Bucky, Judge, and Bulldog.

Agents included in the game so far include Viper, Cypher, Reyna, Jett, Raze, and Breach. Made up of strategists, scrappers, and hunters of every description, each one provides more ways to plant the Spike and style on enemies.