The Under Night series has carved out a nice little niche for itself in a short amount of time, with an appearance in BlazBlue Cross Tag Battle and even a slot at EVO 2019. Hot on the heels of Exe:Late[st] comes the latest version of Arc System Works, PQube Games, and French Bread’s anime-style fighter: Under Night In-Birth Exe:Late[cl-r]. Should veterans and newcomers alike enter the Hollow Night, or is this one title not worth the fight?

Much like Arc System Works’ other fighters, Late[cl-r] prides itself on its mobility. Most of the fighters in this roster are absolute speed demons, packing the ability to dash, perform aerial assaults, and quickly recover with ukemi moves. Multi-hit maneuvers are the name of the game, with light, medium, and strong attacks easily chained together for combos in the double digits. In true fighter fashion, there are also guard stuns, cancels, throws, and Special Moves through its EXS Gauge system. When two pros get absorbed into its action, Late[cl-r] provides a pure spectacle of flash and awe.

However, just because it hits all the right notes for a fighter doesn’t mean it’s exactly the same as the rest of them. Late[cl-r] features something known as the GRD gauge, which boosts the damage players can inflict depending on how well players can successfully attack and defend while battling. For the especially daring, players can concentrate mid-battle to quickly fill the gauge, but it leaves players completely open. Being in a Vorpal state through the GRD gauge is an absolute must, and players can also take advantage of the Chain Shift mechanic during this time.

This might sound complex and difficult to decipher, but this title is every bit as deep as you want it to be. Its roster has characters from all walks of life: newcomers might want to start out with the swordmaster Hyde, while those who would rather let their fists do the talking can go with Mika. With whip wielders, blade wielders, creature summoners, and more rounding the lot, players can easily find somebody that meets their temperament. Each character has different moves that feature quarter circle movements, charge movements, and rotations, but even fighting game neophytes can wing it with the title’s Smart Steer auto-combo system. 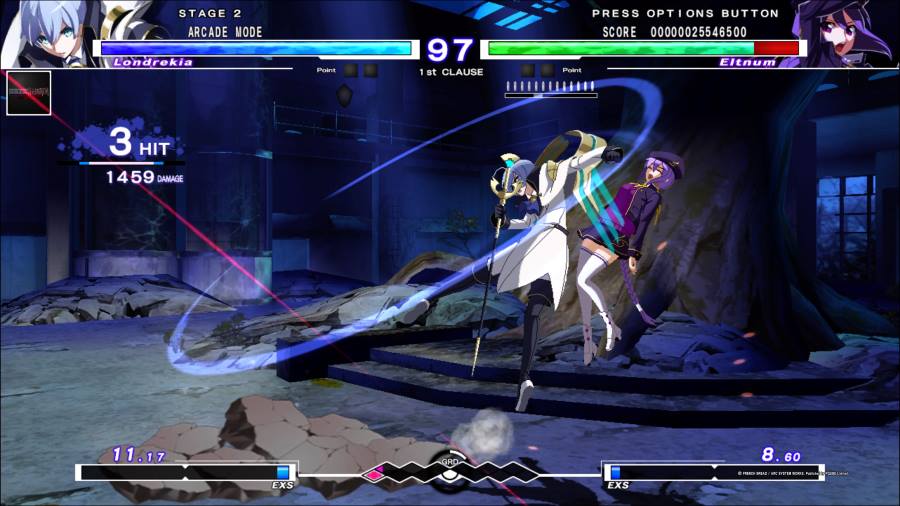 New to Late[cl-r] is the fighter Londrekia, who specializes in ice-based attacks. His moveset includes such abilities as Frozen Spire, Snow Blossom, and Frozen Vine, which can all be chained and can stop opponents in their tracks. However, his Chain Circular attack is arguably his best move, giving him speed while giving him the chance to rush toward his opponent. This character is a worthy addition to the title, and fans will enjoy mastering his different abilities.

The typical suite of options can be found in Late[cl-r], with Arcade, Training, Tutorial, Versus, Score Attack, Time Attack, Survival, and Mission playing out how one would expect. The Network Mode does allow for both Ranked and Player Matches (and features a Network Ranking), but nobody was online as of this review. All modes played net players IP, which can be spent on voices, illustrations, and other assets. 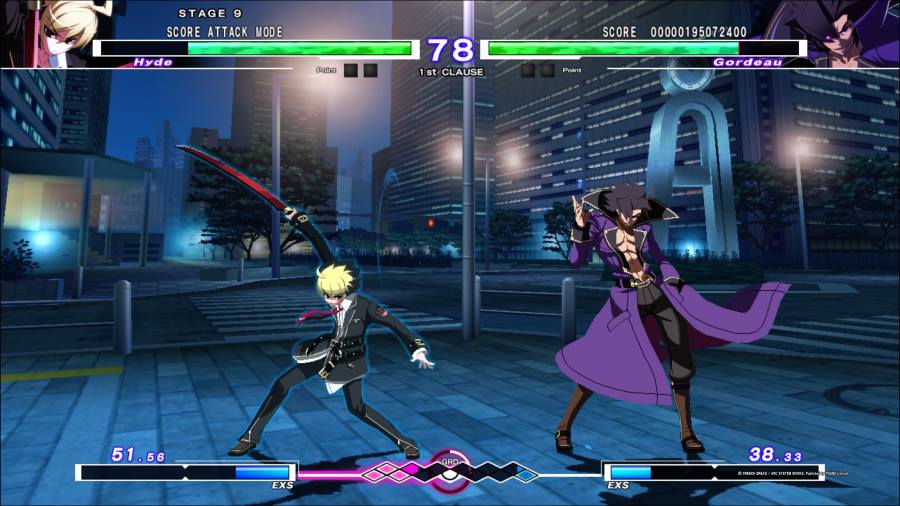 However, those looking to dive deep into the Under Night universe can check out its Chronicles Mode. Divided into a number of different character arcs, players will unlock more stories as they progress. There’s no fighting here – rather, the entirety of the presentation is a story-driven adventure that touches upon the Hollow Night, In-Births, the Power of EXS, and the Void. There’s a fair amount of talking heads and filler that drags, but there are lighthearted moments and other curveballs that break things up. Dialog scenes are fully voiced in Japanese too, which adds a nice level of polish.

Frantic, fluid, and fun, Under Night In-Birth Exe:Late[cl-r] features all the greatest parts of the fighting game genre. It’s not a revolutionary update, but rather an evolutionary one designed for those looking for accessible yet nuanced gameplay and a truly diverse roster.

This review of Under Night In-Birth Exe:Late[cl-r] was done on the PlayStation 4. A digital code was provided by the publisher. 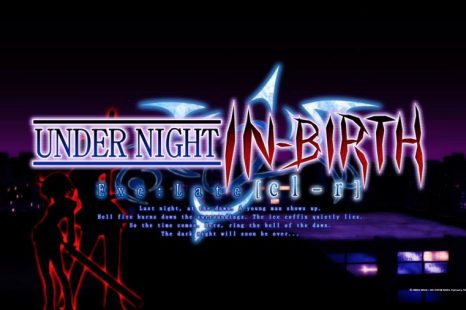 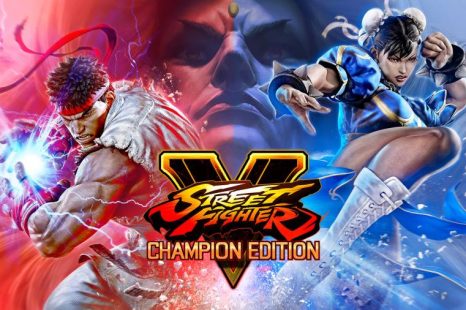 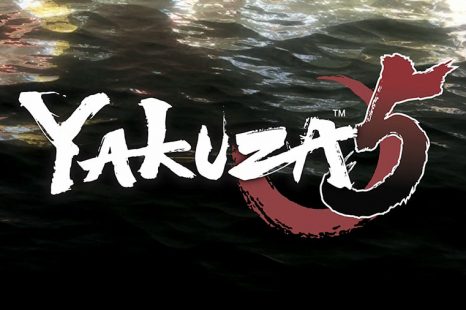 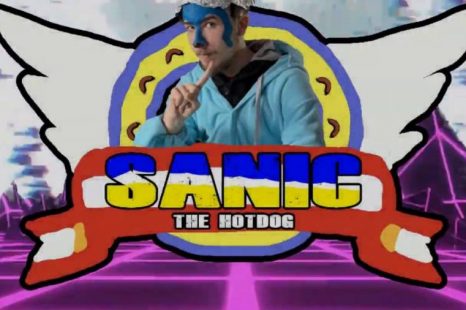