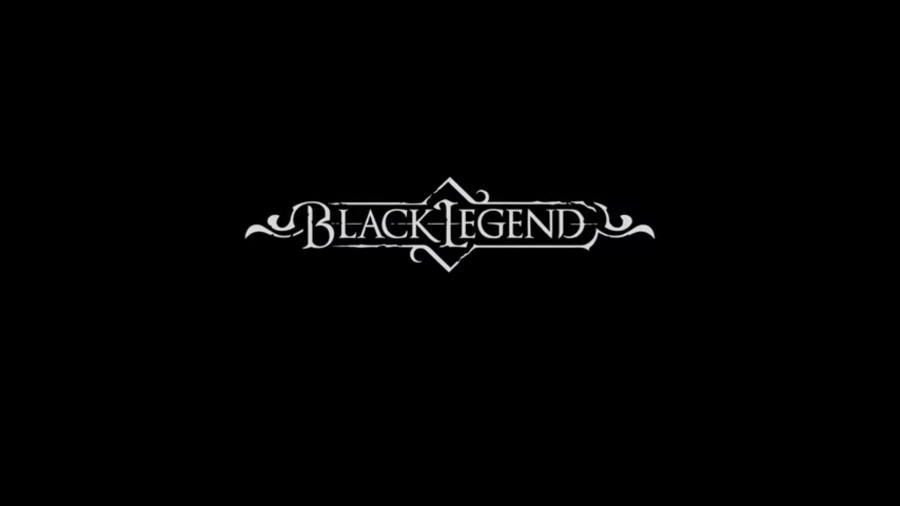 Players will be able to master the art of alchemy and old-school strategy with the release of Warcave’s turn-based RPG Black Legend.

Black Legend is inspired by stories and folklore that dates back to 17th-century Belgium and the Netherlands. Folklore creatures that will make their appearance include nekkers, Witte Wieven, Halewijn, and Old Red Eyes. Combining XCom-esque combat with open world exploration, players will lead a band of mercenaries through Grant, a cursed metropolis that pays host to a fog that can inflict madness on anybody that crosses its path.

The great alchemist Mephisto has taken control of the city, and has a cult of devout followers and fanatics at his beck and call. To battle these foes and come out on top, players will be able to utilize alchemy (which can injure, poison, and debilitate), steel, and close-quarter tactics. Ability combos, unit placement, and well-chosen attacks serve as the key elements to your victory.

As players spend more time in Grant, they can piece together stories from its colorful NPCs, discover new classes and equipment, and explore a number of different locations through its environmental storytelling.

The game will come out for the PlayStation 4, PlayStation 5, Xbox One, Xbox Series X, and PC next year. 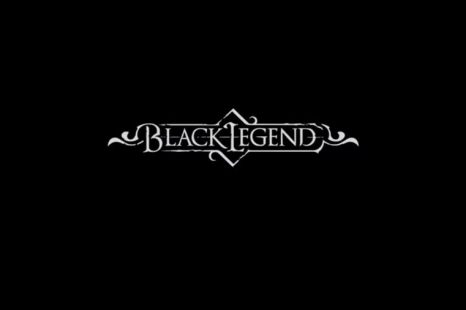 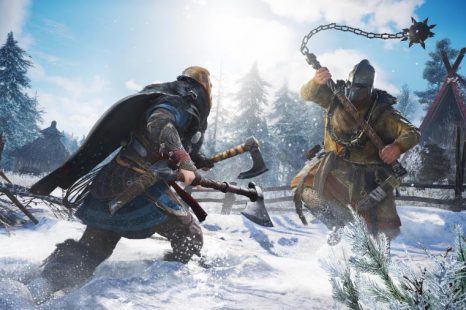 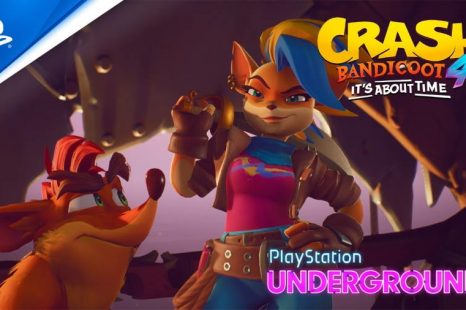 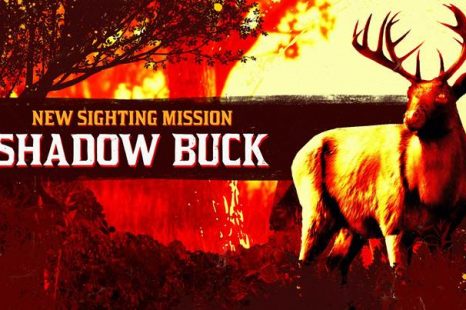