Triple Rewards in Hunting Pack This Week in GTA Online 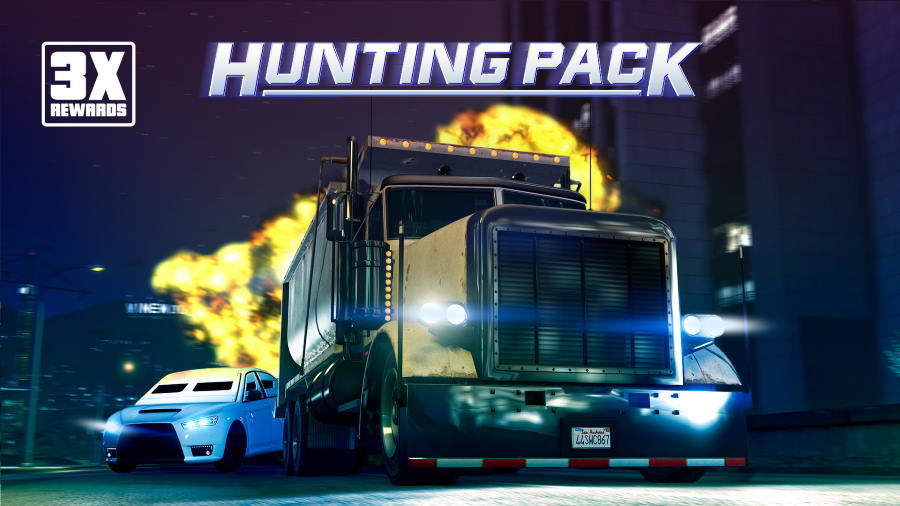 Net yourself Triple GTA$ & RP in Hunting Pack, along with all Freemode Events, this week in Rockstar Games’ GTA Online.

In addition to this payout, players can also get a double payout in Stockpile, along with 2X GTA$ & RP for completing all Mobile Operations Missions. 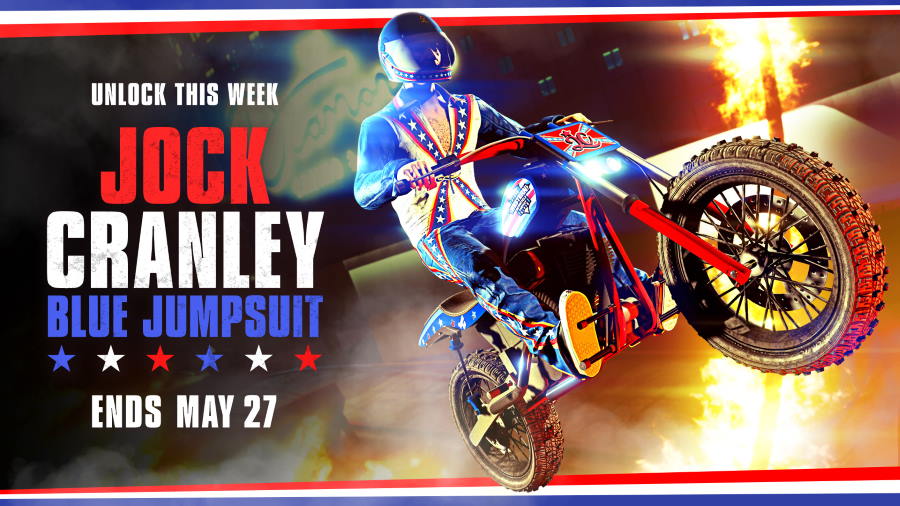 All those that play GTA Online this week can get themselves the Blue Jock Cranley Jumpsuit on the house. Players will also be able to get the Firework Launcher and Firework Ammo for free. 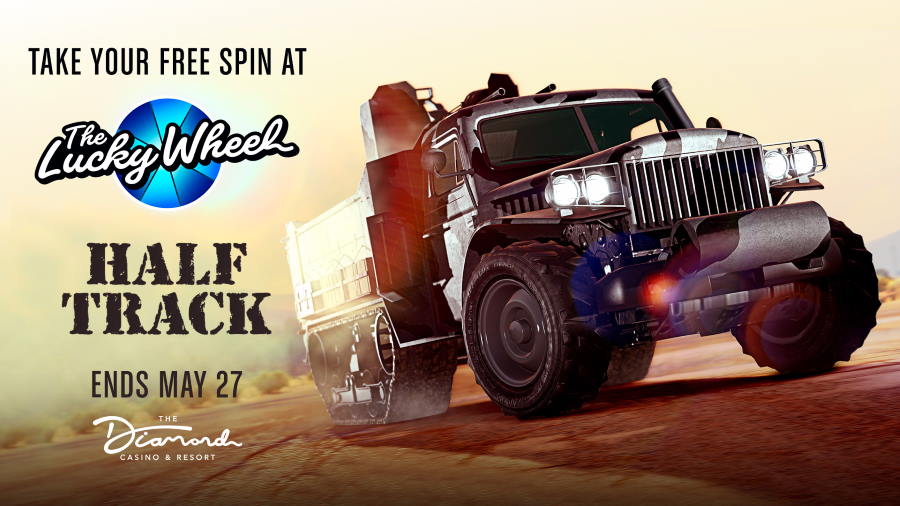 All those that swing by The Diamond Casino & Resort this week can get the chance to win the top reward, the Bravado Half-Track.

Anybody who plays GTA Online before May 31 can get themselves a one-time gift of GTA$500,000. This gift will be sent to your Maze Bank Account automatically within seven days.

In addition to 50% off hangars and 50% off hangar modifications and add-ons (which include the hangar style, lighting, floor graphics, office furniture, living quarters, and workshop), players can also get the free mobile operation center liveries. These include “Stars & Stripes,” “Eagle Claw,” “Eagle Claw Flag,” and “Fighting Freemode.”

The following vehicles will also be on discount:

All GTA Online players that have connected their Twitch Prime account can get themselves a GTA$200K gift in GTA Online from now to May 27 (which may take up to 72 hours to appear in your account). These players can also get a rebate on the Pixel Pete’s Arcade base property in Paleto Bay, 60% off the Grotti Furia supercar, and 80% off the amphibious Mammoth Tula plane.

Note that a portion of all proceeds from GTA Online and Red Dead Online and GTA Online through will go toward relief for those affected by COVID-19 – learn more here. 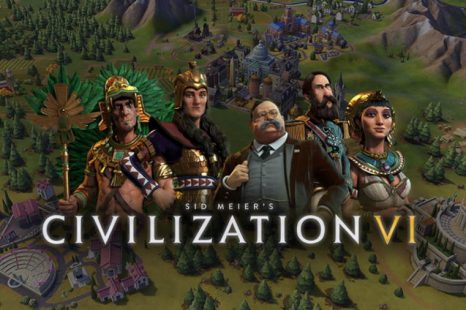 Players will be able to build a civilization that will stand the test of time with 2K and Firaxis Games’ Sid Meier’s Civilization VI, now free on the Epic Games Store 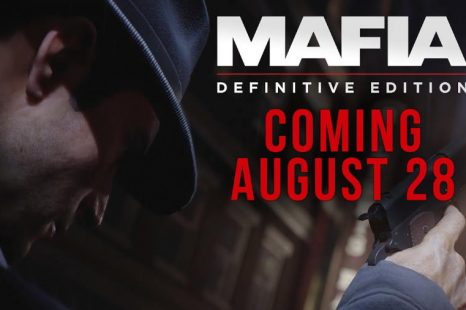 Re-made from the ground up, 2K Games and Hangar 13’s Mafia: Definitive Edition will come out for the PlayStation 4, Xbox One, PC, and Google Stadia on August 28, 2020 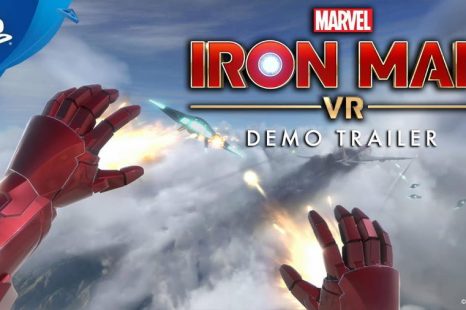 Starting today, players will be able to live out the life of Tony Stark with a free demo of Sony Interactive Entertainment and Camouflaj’s Marvel’s Iron Man VR 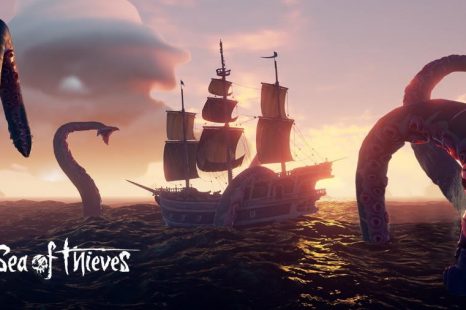 Announced this morning on Xbox Wire, Rare and Xbox Game Studios’ Sea of Thieves will make its way to Steam on June 3, 2020

The post Triple Rewards in Hunting Pack This Week in GTA Online appeared first on GamersHeroes.