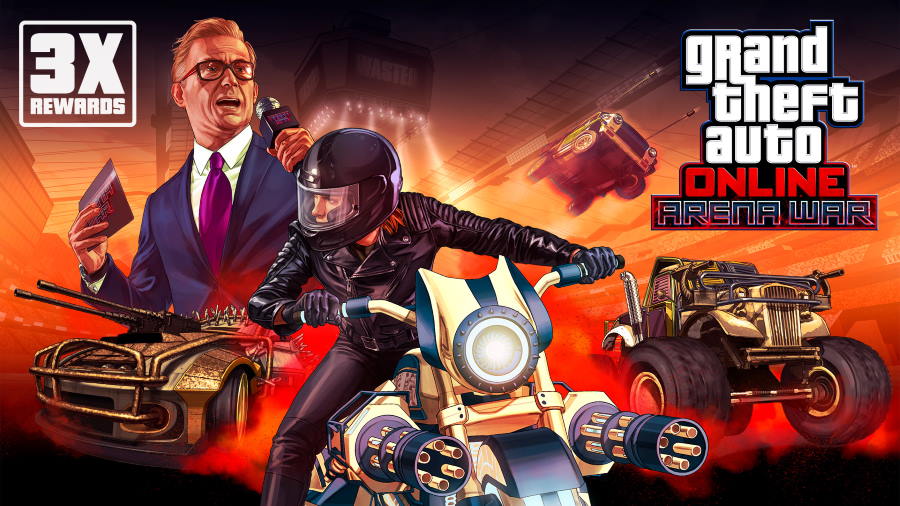 All those that jump into Rockstar Games’ GTA Online this week will be able to take advantage of triple GTA$ and RP for the Arena War Series.

In Arena War, participants will do battle across nine different variations with a number of different Arena Contender Vehicles. As players dive in, they will earn Arena Points to modify and enhance their wheels through the use of the Arena Workshop. Players will also be able to take a 50% off discount on the Arena Workshop this week. 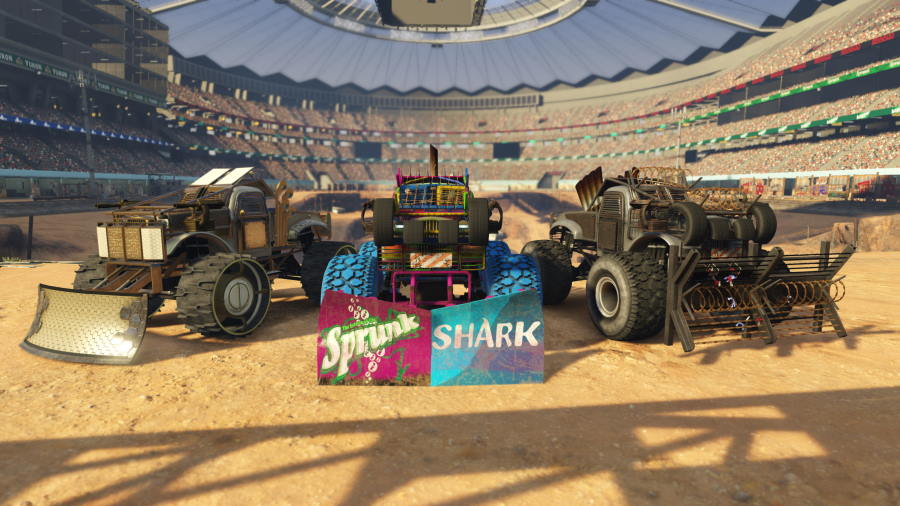 Note that all three variants of the Arena Sasquatch will be 60% off this week. Players will be able to choose between the ominous Apocalypse design, the visionary Future Shock look, and the intimidating Nightmare variation.

During this same time period, players will be able to earn 2X GTA$ and RP on Simeon’s Premium Deluxe Repo Work.

Those that play the following Time Trial modes this week will be able to earn Triple GTA$ and RP by beating par time:

Other discounts this week include the following: 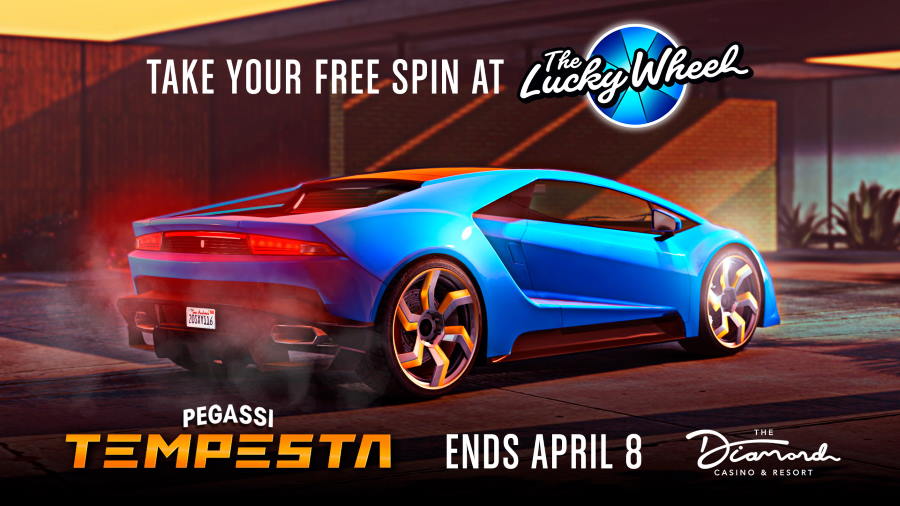 All those that swing by the Diamond Casino and Resort this week can spin the Lucky Wheel for a chance to win the Pegassi Tempesta.

Finally, Twitch Prime members that have linked their Twitch Prime and Rockstar Games Social Club accounts can get themselves 75% off all styles of the Arena ZR380 and MTL Cerberus. 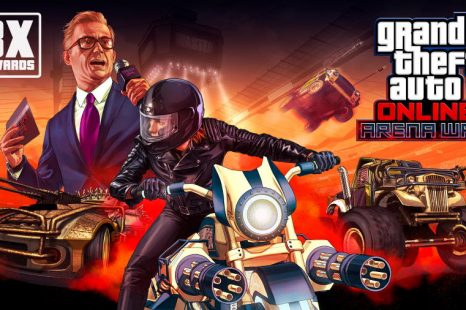 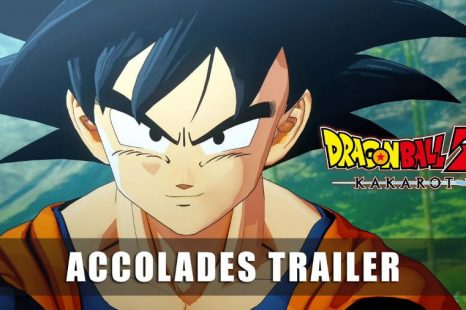 See what critics are saying about Bandai Namco’s Dragon Ball Z: Kakarot with the accolades trailer for the game 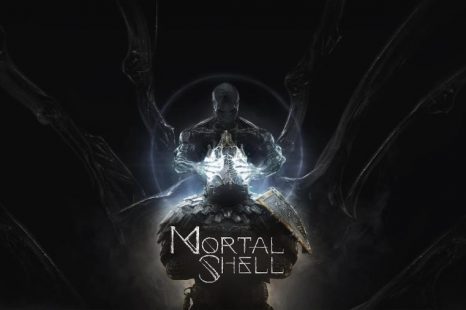 Following in the footsteps of the Dark Souls-style “Soulslike” game genre, Cold Symmetry and Playstack have announced that their action RPG Mortal Shell is now in development 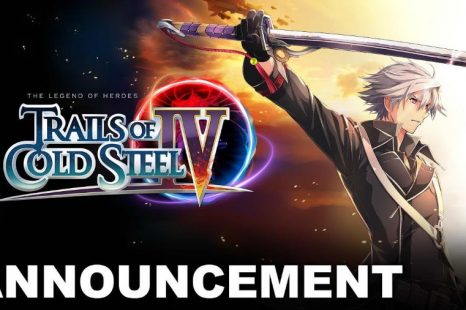 Join the heroes of Class VII once again when NIS America’s The Legend of Heroes: Trails of Cold Steel IV launches for the PlayStation 4 this fall