A new batch of rewards, bonuses and discounts are available this week in Rockstar Games’ GTA Online. 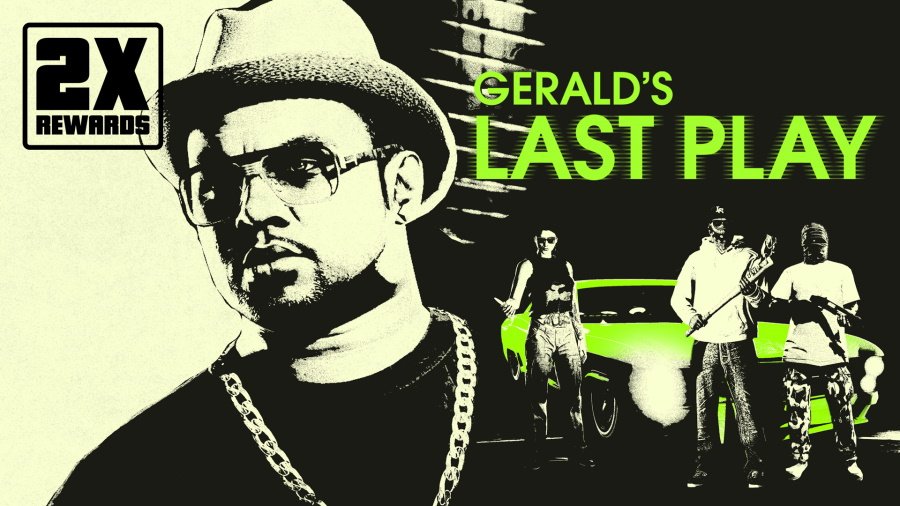 Players will be able to earn Triple Rewards in all Land Races through November 25. Players can also get 2X GTA$ & RP on Gerald’s Last Play, and 3X GTA$ & RP on A Superyacht Life during this same time period. This also extends to The Diamond Adversary Series and Running Back Remix, which will both pay out 2X GTA$ & RP.

Players smashed the GTA$100 Billion challenge last week, taking GTA Online Heist Finales down to a total of over GTA$1 Trillion. As a reward, everyone will receive a special new vehicle during launch week of the next big GTA Online update in December and a badge of honor.
Players will also be able to net themselves a GTA$1M bonus for playing between November 12 to the 18. 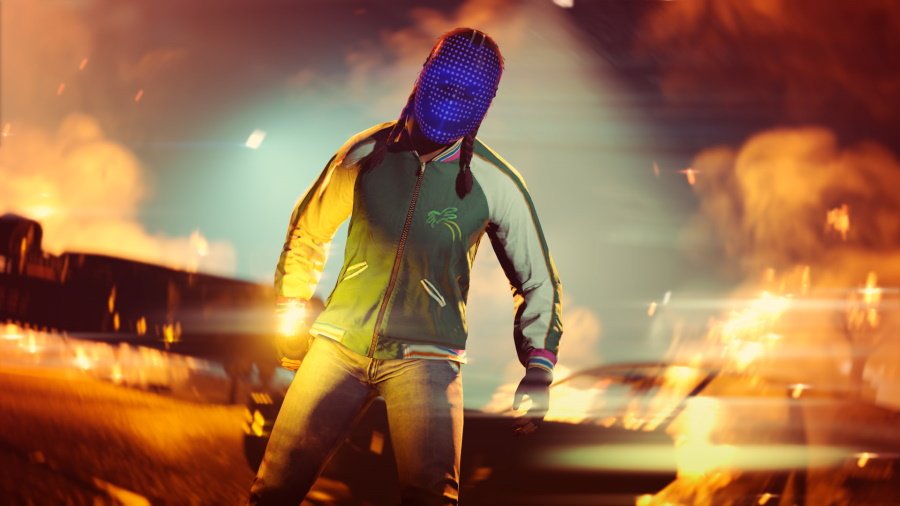 Those that win any Event Business Battle event this week will receive a Blue Dot Tech Mask on the house. 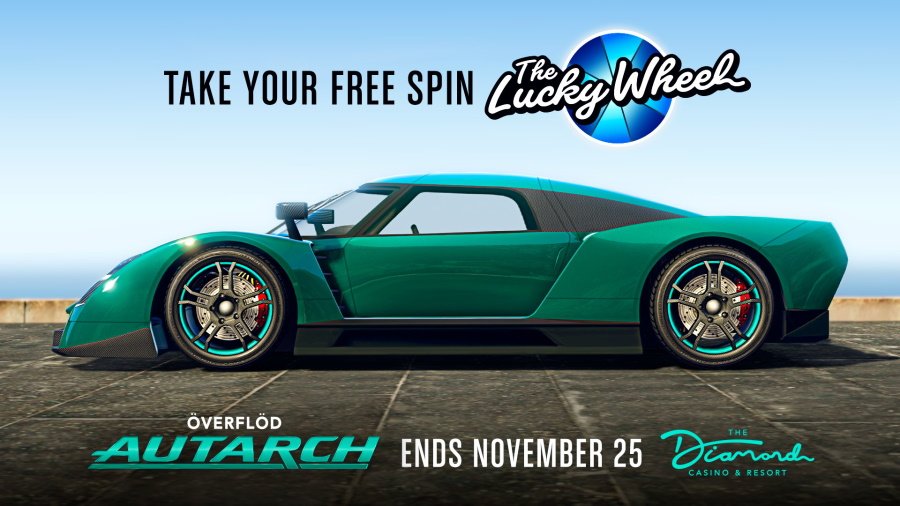 Make sure to swing by The Diamond Casino & Resort to give the Lucky Wheel a daily spin and the chance to walk away with GTA$, RP, clothing, mystery prizes and more. This week on the podium is the aerodynamic Överflöd Autarch.

Finally, GTA Online players that have connected their Rockstar Games Social Club account with their Prime Gaming account will receive GTA$200K for playing any time this week. Prime Gaming members will also receive the Vespucci Canals Nightclub location on the house, along with 80% off the Imponte Nightshade and 60% off of the Declasse DR1. 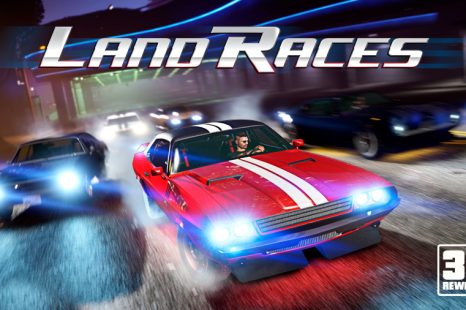 A new batch of rewards, bonuses and discounts are available this week in Rockstar Games’ GTA Online 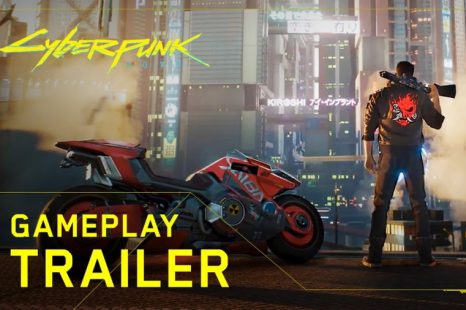 Following up on the Xbox gameplay trailer earlier this week, CD PROJEKT RED has released more than five minutes of new gameplay footage of their upcoming title Cyberpunk 2077 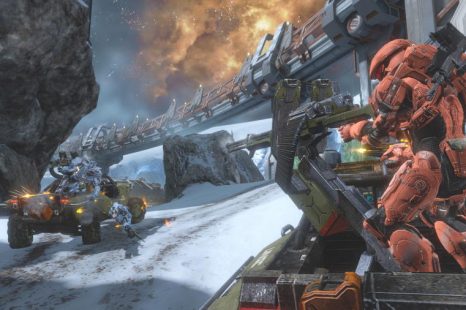 To mark the release of Halo 4 for the PC version of the Master Chief Collection, 343 Industries and Xbox Game Studios have released a launch trailer for the game 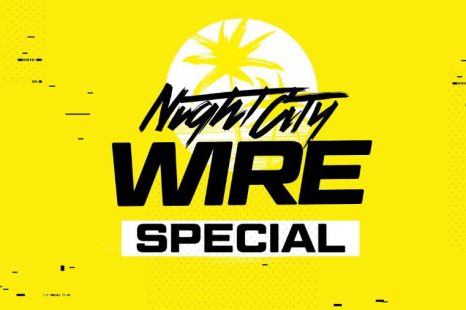 The post Triple and Double Awards in GTA Online This Week appeared first on GamersHeroes.