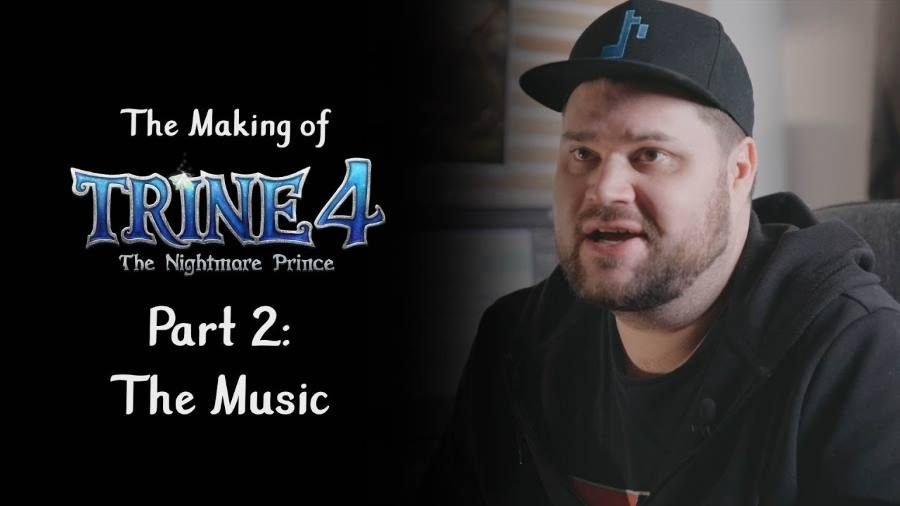 Modus Games has released a behind-the-scenes look at how Trine 4’s score adds to the series’ atmosphere.

The video, which can be seen below, features Composer and music producer Ari Pulkkinen. He talks about how his sound design hobby led him to Frozenbyte as their in-house music and audio director.

The game will come out for the PlayStation 4, Xbox One, Nintendo Switch, and PC this fall. 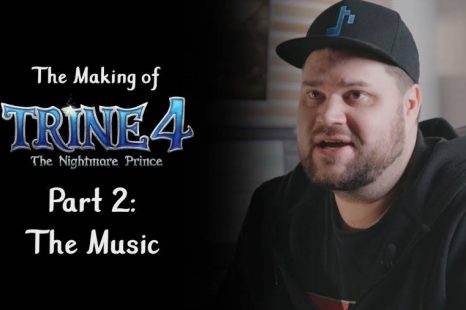 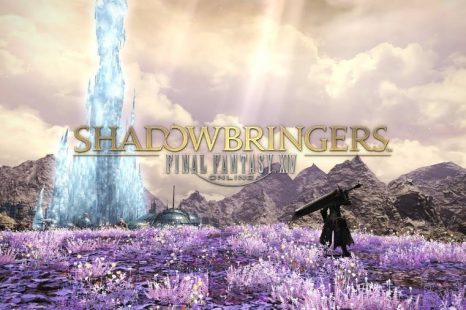 To mark its launch for the PlayStation 4 and PC, Square-Enix has released a launch trailer for Final Fantasy XIV: Shadowbringers 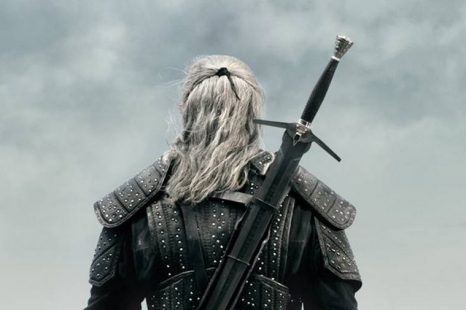 The first images from Netflix’s “The Witcher” have been released, along with a new official poster 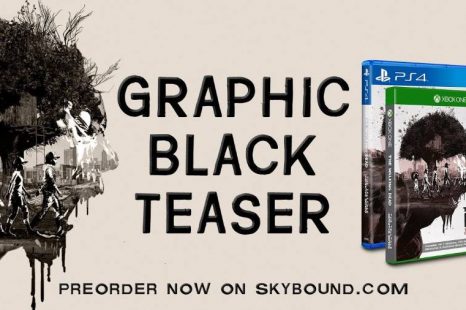 Skybound Games announced today that The Walking Dead: The Telltale Definitive Series, a comprehensive bundle of all four seasons of The Walking Dead game series, will launch on September 10

The post Trine 4 Gets Behind-the-Scenes Trailer appeared first on GamersHeroes.