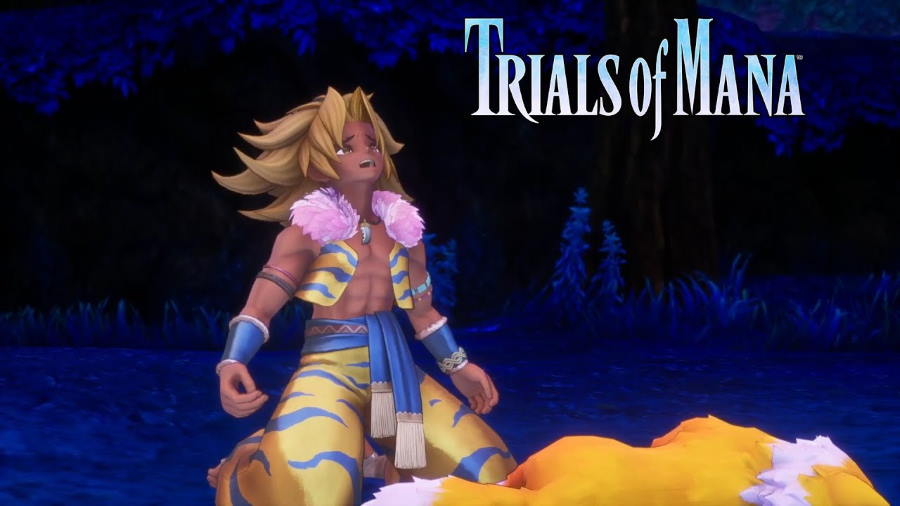 Get acquainted with both Kevin and Charlotte with the latest trailer for Square-Enix’s Trials of Mana.

The heir to the throne of the Beast Kingdom of Ferolia, Kevin was raised as his father’s successor and was trained to fight from a very young age.However, things changed for him when he came across a slain mother wolf and the living pup Karl.

Charlotte, on the other hand, is the granddaughter to Wendel’s Priest of Light. Though she grew up with no parents, the priest Heath treated her with kindness and she sets out to protect him.

Trials of Mana tells of six different heroes as they set out to battle the forces of evil that have threatened a world where Mana has been weakened. The title was originally released in 1995 for the Super Famicom in Japan as Seiken Densetsu 3 in 1995, and this release updates things with real-time combat, 3D graphics, and updated gameplay. 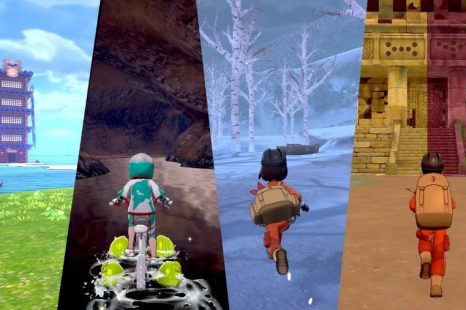 During this morning’s Pokémon Direct, the Pokémon Sword and Pokémon Shield Expansion Pass was announced 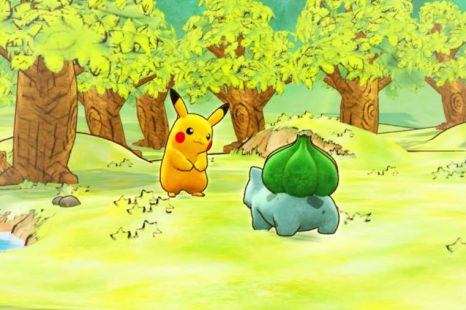 During this morning’s Pokémon Direct, Nintendo announced that Pokémon Mystery Dungeon: Rescue Team DX will come out for the Nintendo Switch on March 6 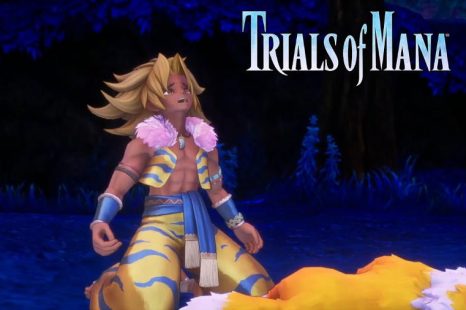 The post Trials of Mana Trailer Puts the Spotlight on Kevin and Charlotte appeared first on GamersHeroes.