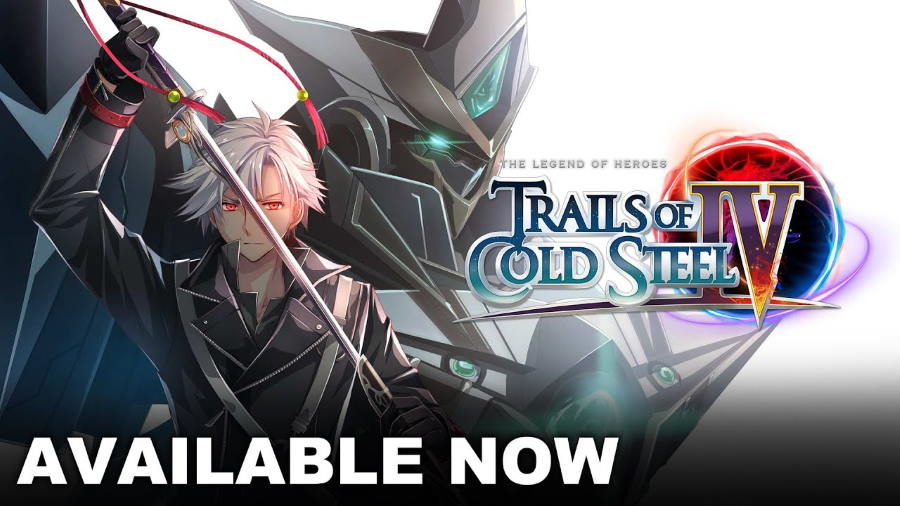 To mark its launch, NIS America has released a launch trailer for their new JRPG The Legend of Heroes: Trails of Cold Steel IV.

A follow-up to previous entries that takes place shortly after the ending of Trails of Cold Steel III, this title has the Erebonian Empire on the brink of all-out war. Class VII joins the fight, taking on the Empire and putting an end to its plans for total domination. To make matters worse, Rean Schwarzer has gone missing, and these students must go out and find him.

To make the fight easier, players will be able to summon giant mechs, engage in Auto Battle, and utilize Lost Arts. For those looking for a breather, classic mini-games like Vantage Master, fishing, and puzzle games are joined by activities like Poker, Blackjack, and the Horror Coaster.

You can find the launch trailer below:

The game is now available for the PlayStation 4, with the Nintendo Switch and PC versions releasing in 2021. 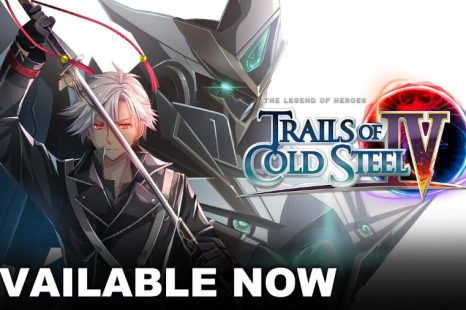 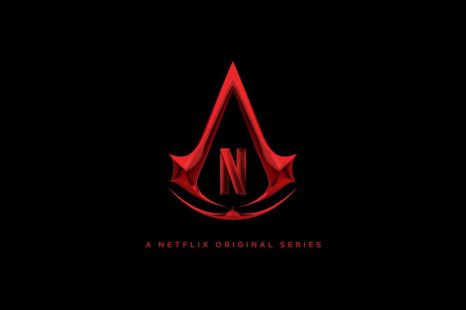 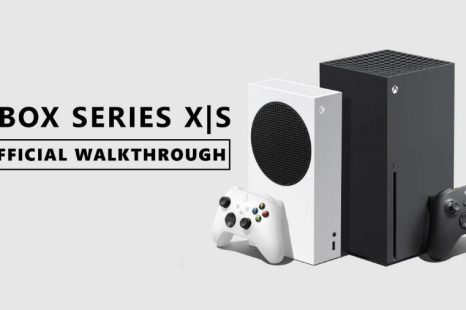