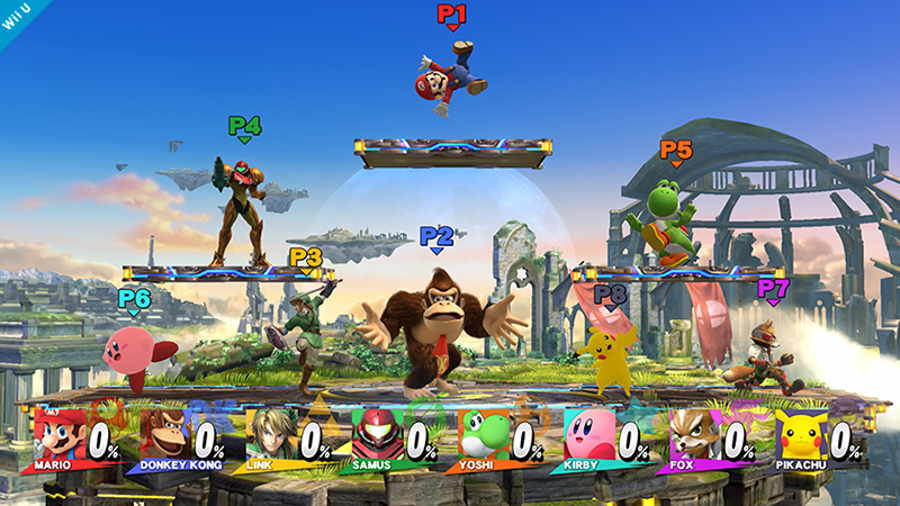 Starting the list off right we have Super Smash Brothers. Smash Bros began as a crossover game with just Nintendo franchises and evolved into something special. They began with Solid Snake in melee and evolved into something so much more. Sonic, Cloud, Ryu, Pac Man, Joker, Megaman, and the Belmonts would all join down the line. That doesn’t even include the Monster Hunter boss fight in the World of Light in Smash Brothers Ultimate. Now we eagerly await the next DLC character for Ultimate. 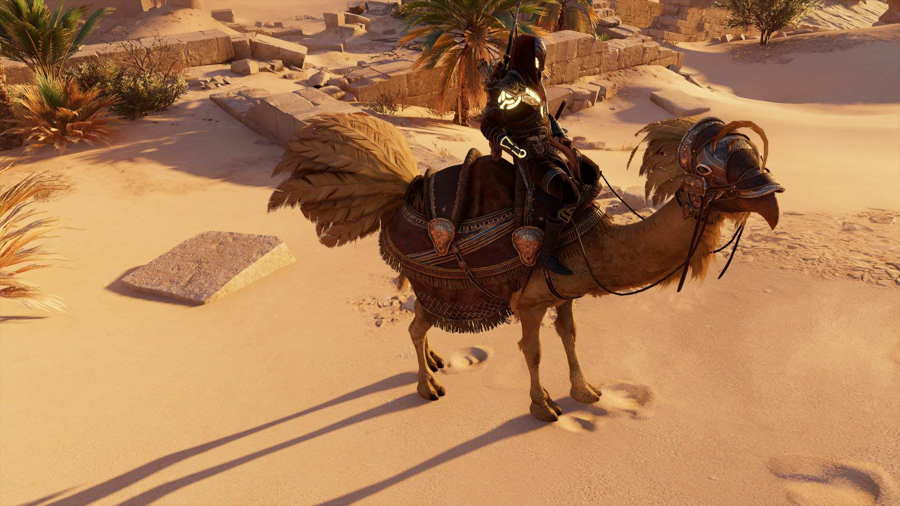 Coming in at number nine we have Assassin’s Creed Origins. For those of you who don’t remember, AC Origins had a cross over with Final Fantasy 15. You got a quest, a minor puzzle, a sword, and a Chocobo skin you could use on your horse. You also get to see Bahamut and Ardyn from the game during a brief cutscene, but sdadly you don’t get to fight them. The event itself wasn’t the biggest deal, but this was just the start of the Crossover events for Ubisoft and Japanese publishers. 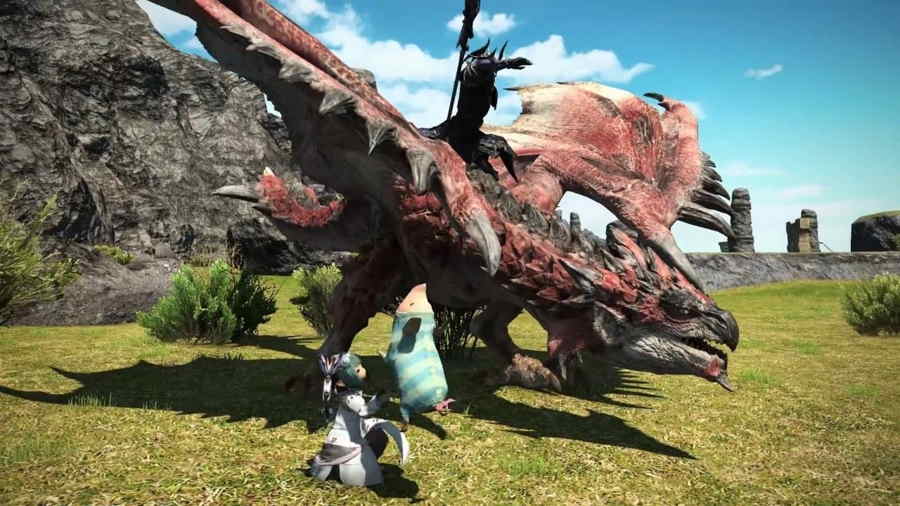 For number eight, we are going to jump right into Final Fantasy. As mentioned earlier, Final Fantasy 15 has a crossover with Assassins Creed where you could get some gear and had some cup noodle quests you could do. The big crossovers in the Final Fantasy universe come from FF14. Final Fantasy 14 has had cross overs from Dragon Quest, Final Fantasy 15, Yo-Kai Watch and Monster Hunter. These would give new enemies, new quests and new excellent mounts. Some of these events only happened once, so if you were there, you could have an item no one else can get. Best one, in my opinion, is the Monster Hunter Ratholos mount though. 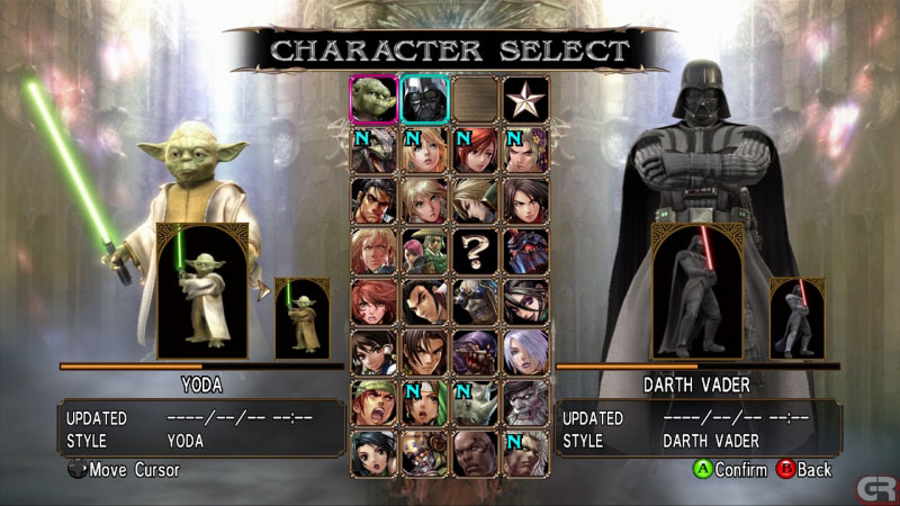 For number seven, we are going with another fighting series, Soulcalibur. As far as fighting games go Soulcalibur has some of the best crossovers. Soulcalibur 2 on the Gamecube has Link as a playable character. The most recent Soulcalibur has Geralt of Rivia, and 2b from Nier join the fight. The most impressive one has to be from Soulcalibur 4, however. The Xbox 360 version of the game lets you play as Yoda, and the Ps3 version of the game lets you play as Darth Vader. They would both eventually become DLC so they could be played on both consoles because, well money. Special shoutout to Spawn making an appearance in Soulcalibur 2 as well. 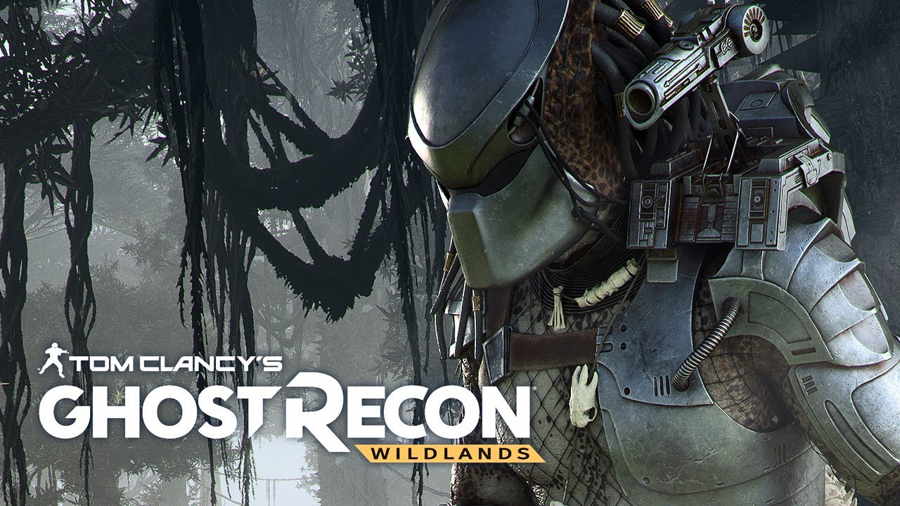 Number six I didn’t even see coming, and that is the Predator event in Ghost Recon Wildlands. The game had two major crossover events featuring the Predator and Sam Fisher from Splinter Cell. The Predator event had you hunting down the Predator with your squad in a jungle, what more could you want? The event was a little too easy, sadly, but it was still a good time. The Sam Fisher event did something special as well. It got people talking about Splinter Cell again for the first time in years. 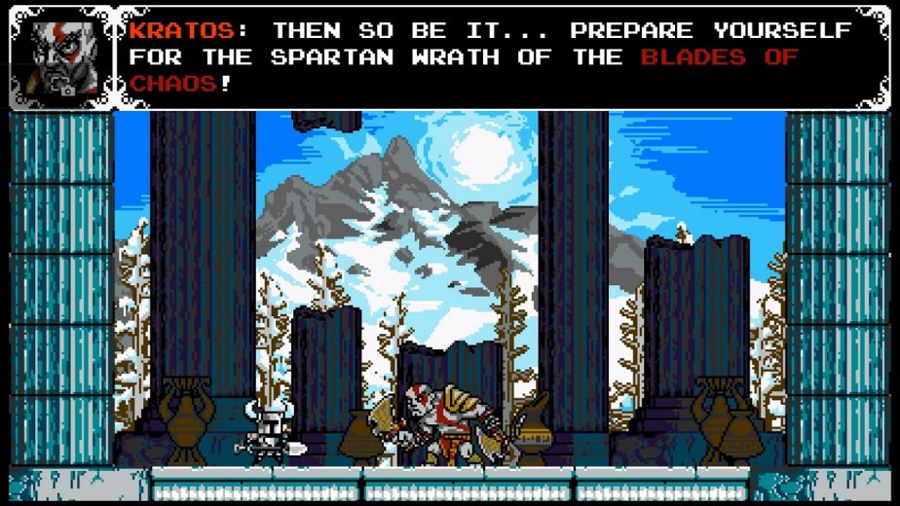 Number five is more of personal pick, but it’s our list so we make that call and it is Shovel Knight. The game of Shovel Knight has two guest fights depending on the version you play. The Sony version has a Kratos boss fight, and the Microsoft version has the Battle Toads to spar against. The other thing is that Shovel Knight himself gets around to different games pretty often. He has an assist trophy in Smash Brothers Ultimate, appears in Yooka Laylee, pops up in Crypt of the Necrodancer and many many other games. Crossovers work both ways, so why not put him in other games.

For number four I am combining Mario + Rabbids and Star Link for the Ubisoft/Nintendo Crossovers. I remember when the leak for Mario + Rabbids came out, and people thought it could never work, myself included. Come E3 that year and most of us changed our minds. The tactical combat aspect is a perfect fit for this bizarre game. While not quite as deep as Xcom, it was still a great first attempt as the game. Star Link and the Star Fox Crossover was kind of meh, but that wasn’t really Star Fox’s fault. It does prove that Ubisoft can work with Nintendo’s IP and not mess it up at least. 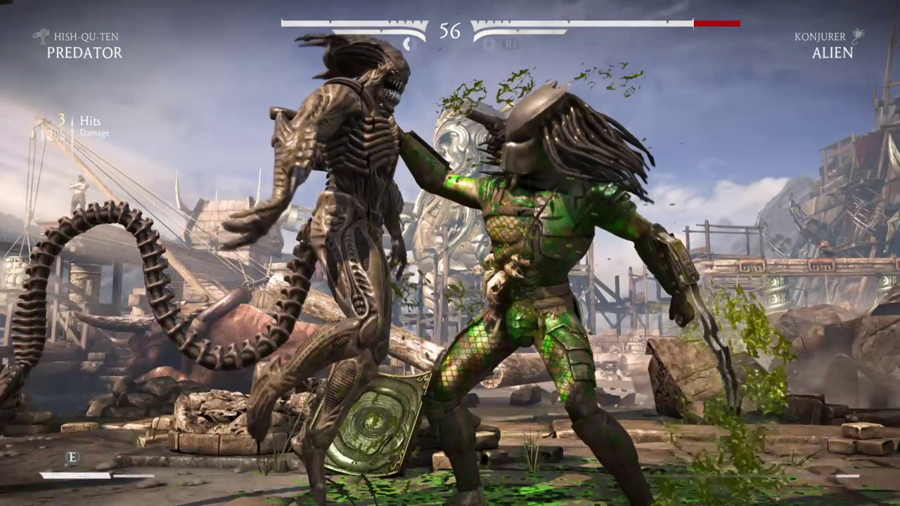 Our number three slot is the last fighting game on the list and goes to Mortal Kombat. First off, we have to mention Mortal Kombat vs. DC Universe, which is an excellent crossover in theory, despite how the game turned out. Then you look at the DLC characters they have had over the years and you realize that they all fit perfectly in the game. Jason Voorhees, Kratos, Leatherface, Alien, Predator and Freddy Kreugar Could have all easily come from Outworld. I mean look at Barakka and tell me there ain’t some Predator in him. Now that Mortal Kombat 11 is out, we await the next crossover character who is rumored to be The Terminator. 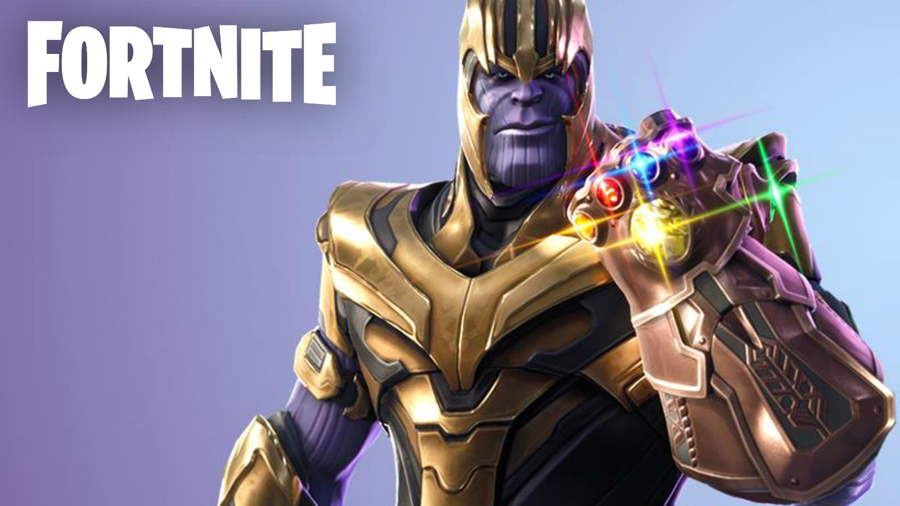 For our number two pick, we have Fortnite. When it comes to Crossovers in video games, Fortnite has the biggest one’s period. Fortnite has a John Wick skin, NFL skins, Guan Yu and Wu Kong skins, a Krampus skin and like 100 others all in one game. Those all pale in comparison to the event that took place during Avengers Inifity War. For a limited time, you could find the Infinity Stones in Fortnight and become Thanos. If you were lucky enough to get these stones, you felt the power of a god for a brief moment and then either won or died, but it was fun. Fortnite would then follow up with a second event during End Game where could use weapons from the Avengers like Captain America’s shield and Thor’s Axe. The game just keeps going. 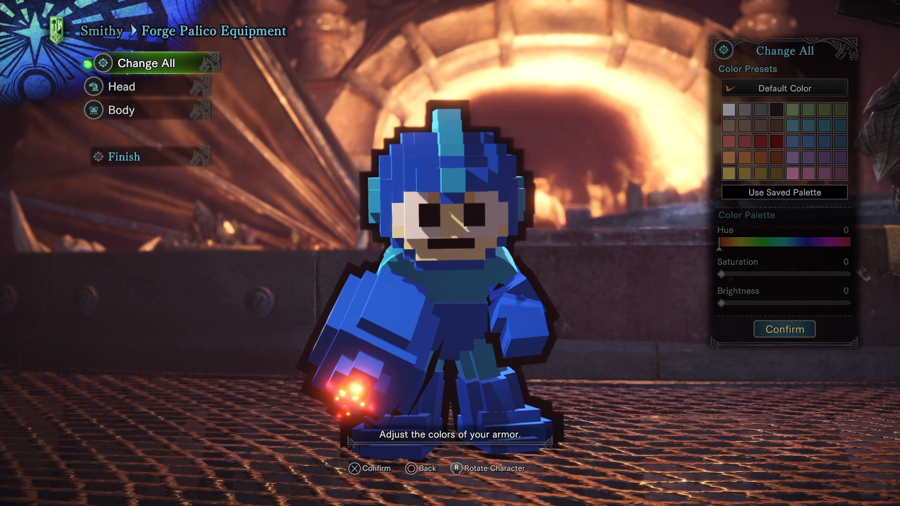 Our number one pick has to go to Monster Hunter World. The game has had many crossover events since it launched in 2018. It began with a Horizon Zero Dawn crossover where you could get a Watcher outfit for your Palico and a bow from the game. Then the Capcom crossovers started with Ryu, Dante, and Megaman made appearances as skins for both the Hunter and the Palico. Our favorite Witcher got a quest line, and you could play as Geralt in game. The best event has to be the Final Fantasy 14 crossover with the Behemoth monster. Talk about a perfect fit, and it is still one of the most unique fights in the game.

And that is our list of the Top 10 Best cross-overs in video games. Let us know what you favorite gaming crossover is in the comments below.

0
GamersHeroes
« Capsule of Curiousities: Vin Diesel Edition
How to Install Git on Ubuntu »