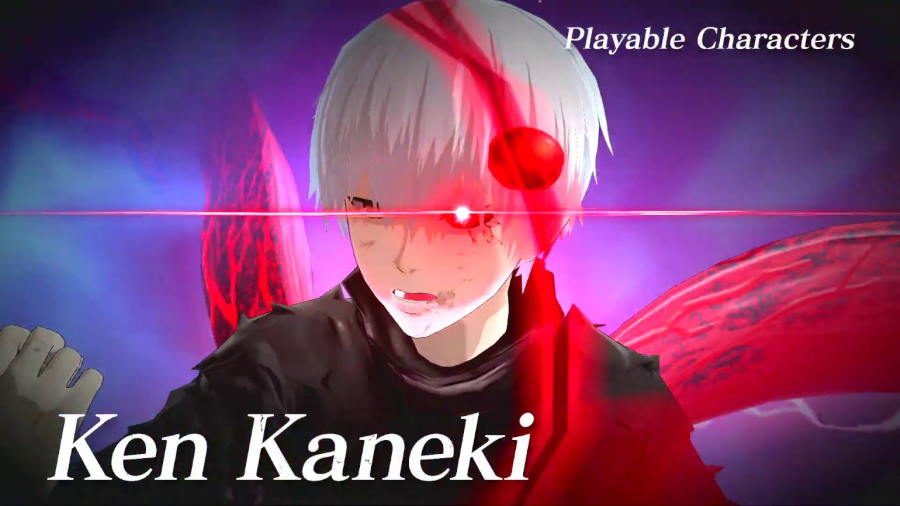 Take a side with the Ghouls with the latest trailer for Bandai Namco’s TOKYO GHOUL:re CALL to EXIST.

A half-Ghoul protagonist for the title, Ken Kaneki headlines its playable characters. Other characters making their way to the game are the Gourmet ghoul Shu Tsukiyama, the Black Rabbit of Goat organization Ayato Kirishima, the Manager of the :re coffee shop and wife to Kaneki Touka Kirishima, the Serpent ghoul Nishiki Nishio, the powerful executive Naki, and former Ghoul investigator Seidou Takizawa (also known as Owl).

Based off of the popular horror manga, TOKYO GHOUL:re CALL to EXIST will feature both co-op and single player battles to enjoy. The game will come out for the PlayStation 4 and PC on November 15. 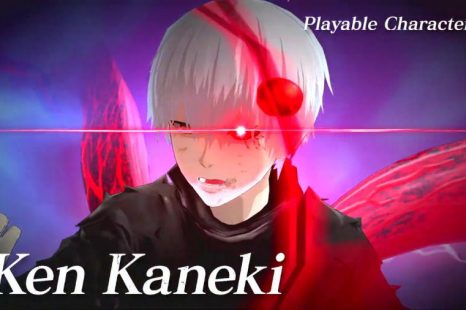 Take a side with the Ghouls with the latest trailer for Bandai Namco’s TOKYO GHOUL:re CALL to EXIST 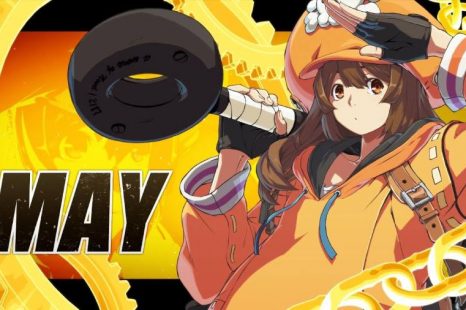 New Guilty Gear Gets May Trailer

Unveiled during CEOtaku 2019 in Orlando, the latest trailer for Arc System Works’ new Guilty Gear title puts the spotlight on May 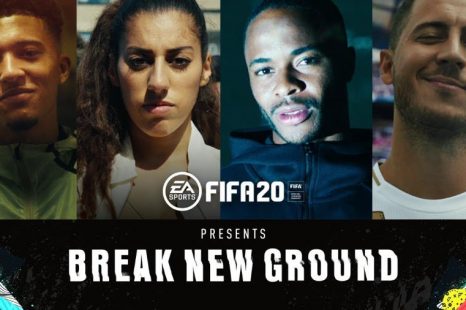 To mark its launch for the PlayStation 4, Xbox One, Nintendo Switch, and PC, EA has released an official launch trailer for FIFA 20 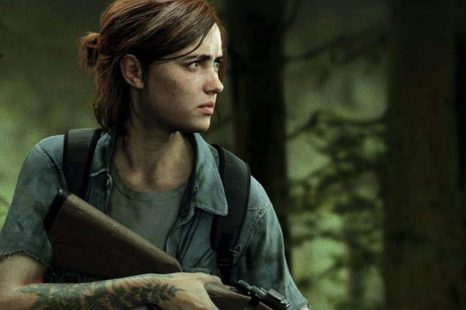 0
GamersHeroes
« I Love You, Colonel Sanders! A Finger Lickin’ Good Dating Simulator Review
5 Best Security Tools to Have on Your Linux PC »