Less than two years after The Surge released, The Surge 2 comes in swinging. Has this sequel had enough time to cook, or should it have stayed in the oven a bit longer? Check out our review and find out.

I’ll start by saying I played and beat The Surge, but I don’t really recall all of it. The two games are connected, but if you are coming in green, it won’t hurt your experience too much.

The Surge 2 starts with a plane crash and you waking up in prison, without knowing how or why you got there. None of that matters though, as something is attacking the prison and your main focus is to escape. Sadly, the inmates in the place aren’t so keen on letting you do that, so they will try to stop you every step of the way. The prison acts as a tutorial of sorts, teaching you how combat works, how to remove limbs for blueprints, and how to block and parry attacks. While most of the police are gone, the Warden will have to be dealt with before you leave.

After escaping the prison, you enter Jericho City, a corrupt and lawless land. Gangs roam the streets, the security forces attack anyone they see, and there are hazards everywhere. While you are trying to survive, you start to see visions of a young girl named Athena, who was with you on the plane. Now your objective is to find out what happened to Athena and to escape the city. I got through the game in about 28 hours, and that included a lot of exploring. 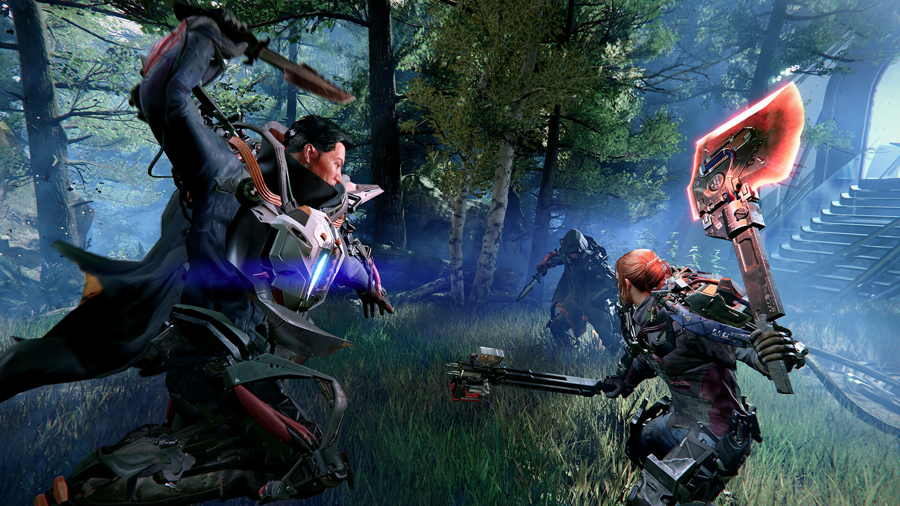 The Surge 2 has an intense combat system that emphasizes counter-attacks and limb removal. Getting the timing down can be rough early on and you might die a few times, but when it clicks, it is excellent. When you wear down an enemy enough, you can then remove one of their limbs. This kills most enemies and will net you armor schematics, which can be crafted at the med bay. Removing the right arm of enemies will also net you their weapon, and there are a lot to choose from. Within the first couple of hours, I had over ten weapons to choose from. You won’t use every single one, but the large variety of weapons means you are bound to find something you like.

Just because you have a sweet weapon doesn’t mean you should bite off more than you can chew though. Fighting multiples enemies at once is brutal and if you miss a block, say goodnight. You can see the level of your enemies, so you know if they are higher than you as well. Regular enemies can overwhelm with numbers, but the bosses overwhelm with raw strength. Their attacks require precision blocks to open up their guard. When you do breakthrough, you can slam them for significant damage. Learning their attack patterns will save you a lot of heartache. Greed in a boss fight grants an almost 100% chance of death.

Limb removal is powered by batteries that you acquire from successful blocks and attacks. It will cost you just one battery to remove a limb. The batteries are also used to heal and to use other consumables such as antidotes and items that heal over time. If you have excess batteries, you can store them as heal charges for later. This means that even if you run out of heals, you are still in the fight. One good combo or a solid parry will get you a heal. You are rewarded by skilled play in this aspect and not gimped by a lack of healing potions. It’s a mechanic I’d like other Souls-like games to borrow. 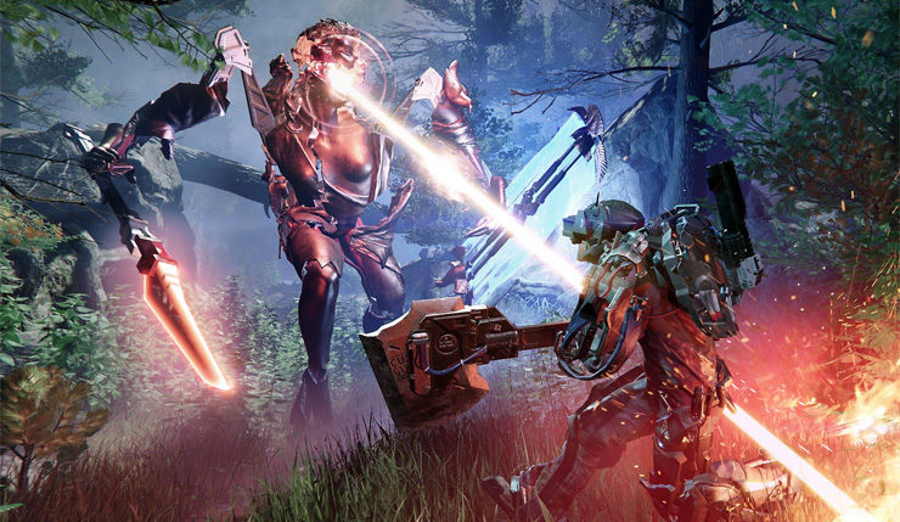 When you aren’t busting skulls, you will be hanging out at one of The Surge 2’s hubs. From here, you can sell and buy items from merchants, dance, and get side quests. A lot of these quests reveal a little bit more about the game areas and just how crazy people have become. On top of that, you get scrap which you can use to level up or buy new items, at least for most of the quests. Some of these side quests were more interesting in the main story, and all of them are worth doing. Heck, they even have a vending machine that rewards you for finding audio logs.

You are very much encouraged to explore the map for collectibles, new gear, and scrap. While doing this, you might find an enemy with unique armor or weapons. Very rarely did I look down an alleyway or in a box to find nothing, which is a good thing. Another primary reward to exploration is shortcuts to med stations. Fast travel in The Surge 2 unlocks late in the game, and these shortcuts get you around the city much quicker. They might even open up a new spot for you to grind some armor, which is always a good thing.

I did run into a few problems. The camera is terrible when you are in a narrow alley or close quarters against big enemies. It isn’t a problem only The Surge 2 suffers from, but it did cost me a couple of boss fights. Limb targeting works very well (approximately 95% of the time), but sometimes switching limbs just would not work for me. Enemies can also just ignore things they should collide with when they jump at you as well, which is another annoying feature. You learn to play around it eventually, but it does slow you down at first. I had no crashes during my entire playthrough.

The Surge 2 combines a rewarding combat system with a fantastic game world to craft one of the best games of 2019. Fans of Soulsborne games shouldn’t hesitate to check this one out.

This review of The Surge 2 was done on the PC. A digital copy was provided. 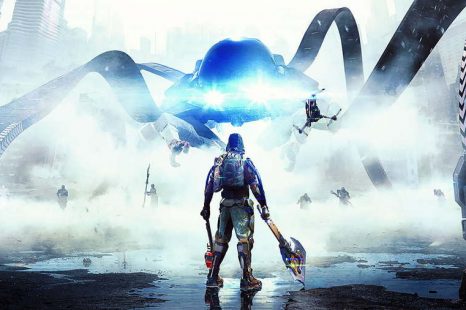 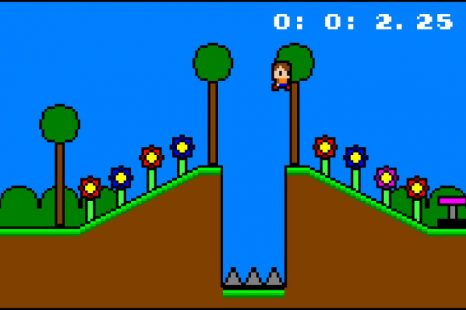 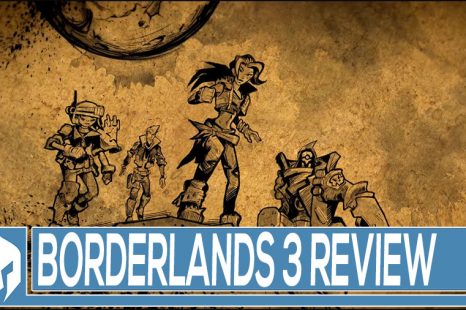 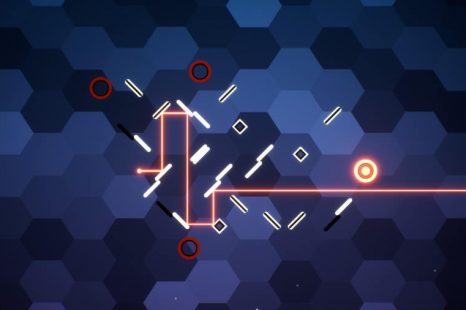 The post The Surge 2 Review appeared first on GamersHeroes.