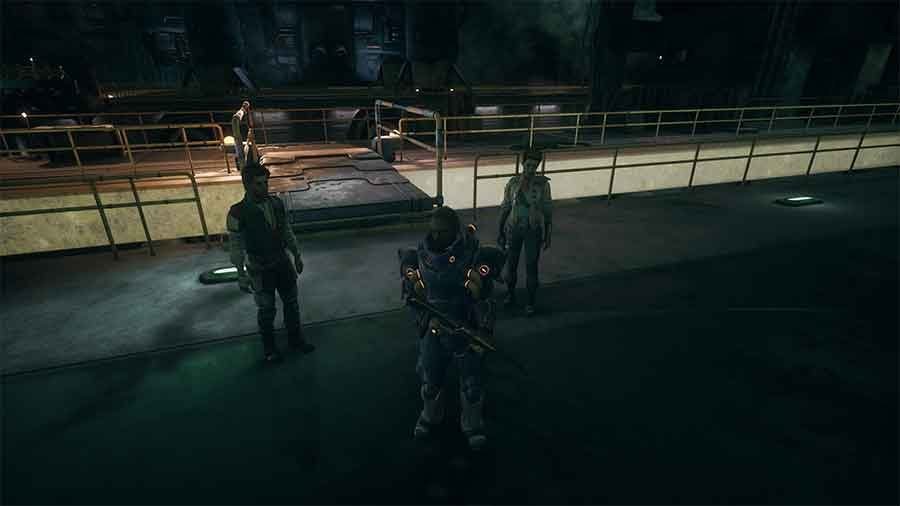 Don’t waste your Mods, maximize your stats and spend your Mods wisely. This The Outer Worlds Mods Guide explains the basics of the Mod system in the game, as well as offering deeper insight on how you can manipulate the system to get huge boosts to various stats depending on the activity.

Using a Workbench you can apply mods to weapons and to armor. Weapon mods allow you to change the Barrel, Scope and Clip, adding various bonuses from additional damage, to special damage types and improvements to accuracy. Weapon modifications are easy to understand, and fall as much under personal preference as efficiency but armor, that’s where you can really push your stats.

You can only modify your armor, you cannot modify helmets. Armor comes in three forms, Light, Medium, and Heavy. Heavy armor offers the most protection with least stat bonuses, while Light offers the least armor value and the highest potential bonuses to stats. Medium sits in the middle.

Surviving in The Outer Worlds is not a difficult task, armor helps but it’s not vital. As such, Light armor is a fantastic choice, because it allows you to participate in so much more content, and more choices. The best Light Armor can have up to 4 modifications. 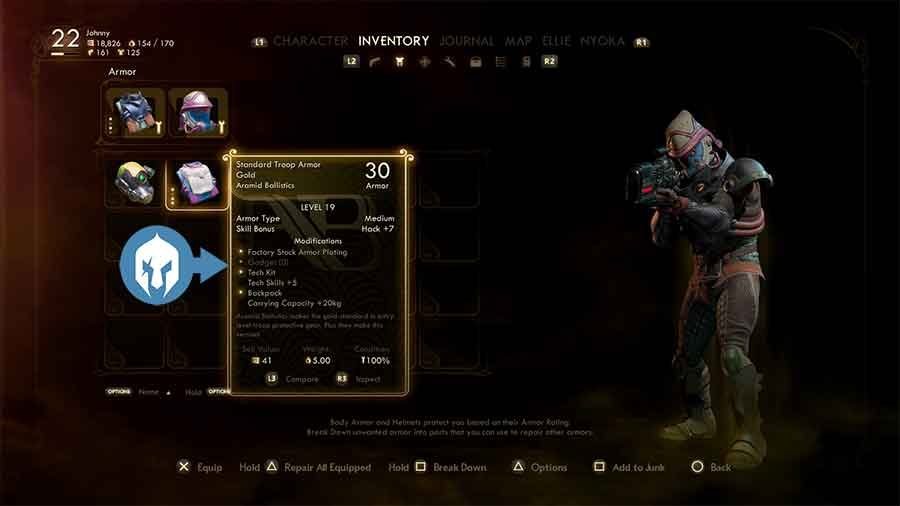 This is a “Hacking” setup. As you can see there is a +7 Hack bonus on the armor, with an additional Tech Skills +5, further modifications could be added. This adds huge bonuses to areas in the tech tree. 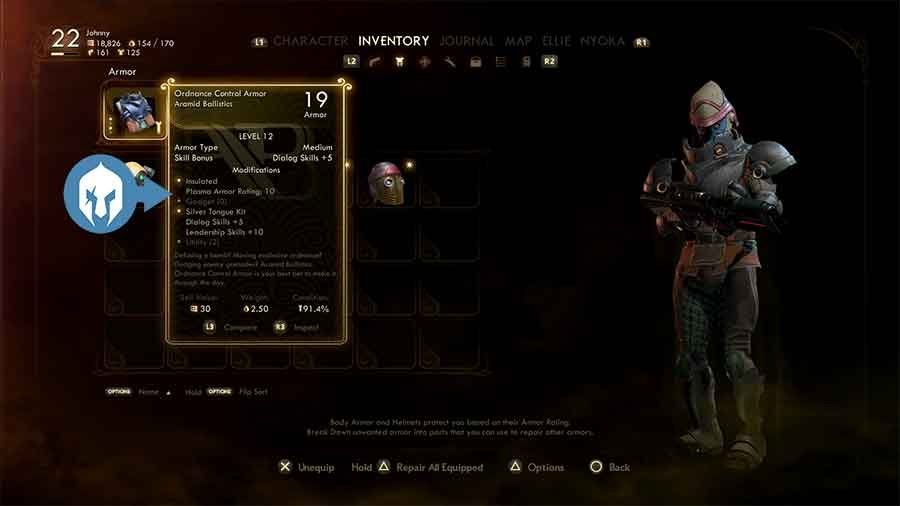 Then you can build a different set entirely. This set leans more toward dialog, persuasion, lying, intimidation, that sort of thing. This opens up a lot of opportunities during quests and whatnot.

Furthermore, there is a Perk in the Tier 3 section that offers 100% Skill Bonuses to skill bonuses applied by armor, doubling any stats your armor has. You are limited in the amount of skill points you get in the game but you can compensate using mods in sets such as this. 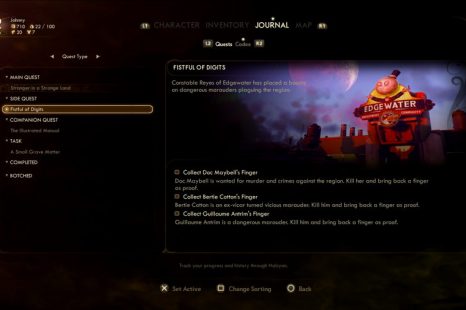 Posted 30 minutes ago by Johnny Hurricane
in Game Guides, The Outer Worlds Guides

The Outer Worlds Side Quest Guide 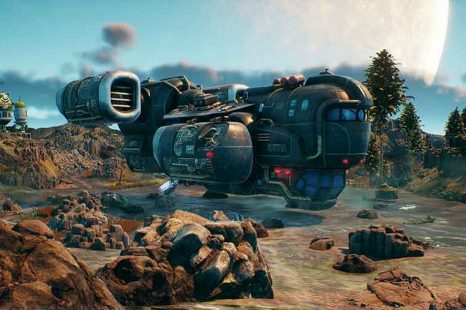 Stuck on who to give the module to in The Outer Worlds? This Give The Module To Sanjar Or Graham In The Outer Worlds Guide breaks down both choices of either supporting the Iconoclasts or MSI with 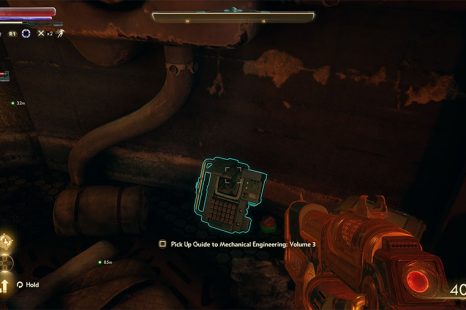 Thomas asks you to find three Guide To Mechanical Engineering books in this side quest. This Outer Worlds – The Frightened Engineer Guide will tell you where to find each of the books, and how you 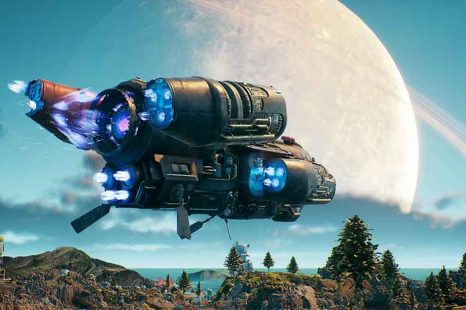 Posted 31 minutes ago by Blaine Smith
in Game Guides, The Outer Worlds Guides

Where To Store Items In The Outer Worlds

Is there a bank? Can you safely store items somewhere? This guide on Where To Store Items In The Outer Worlds explains the storage system in the game, allowing you to store items anywhere in the game