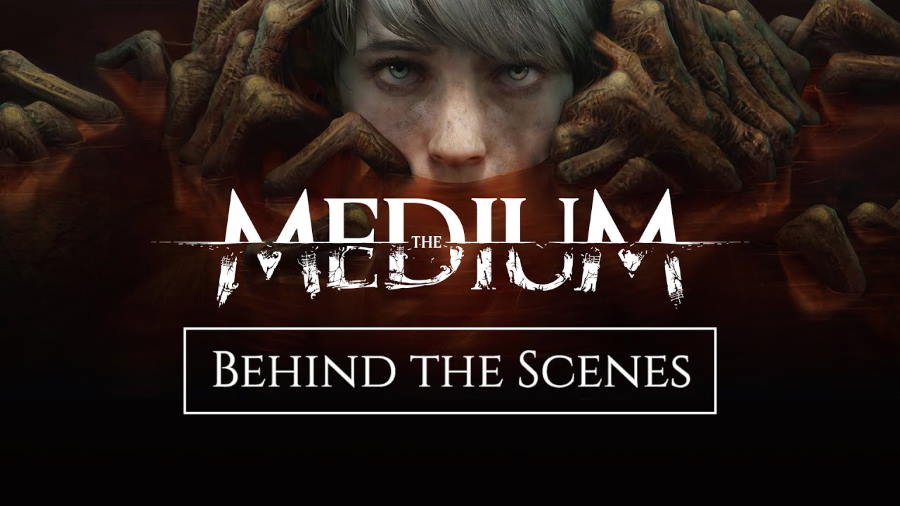 Take a deeper look at several key insights about Bloober Team’s The Medium with the new behind-the-scenes video for the game.

The video, which can be seen below, covers such topics as the main theme of the game, which focuses on how your perspective changes your perception. The development team also discusses what it means to play as a medium through the protagonist Marianne, who has the ability to live and interact between the real and spirit worlds.

The Medium – Behind The Scenes

The development team also announced today that Troy Baker, singer Mary Elizabeth McGlynn, and Akira Yamaoka (Silent Hill) will all lend their talents to The Medium. Troy Baker will voice The Maw, while Mary Elizabeth McGlynn will provide her vocals for the original soundtrack.PC players can download and listen to the first new track for The Medium for free on Steam beginning today.

The game will come out for the Xbox Series X and PC this holiday season.

Those that pre-order the Steam version of the game will get themselves a complete set of The Medium original soundtrack, which features a “dual: score soundtrack by Yamaoka and Arkadiusz Reikowski, along with The Art of The Medium as a digital artbook. 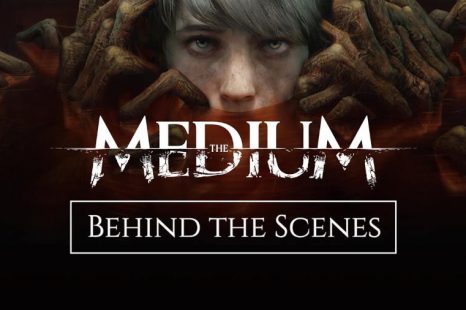 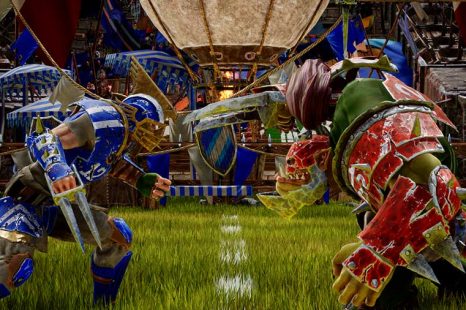 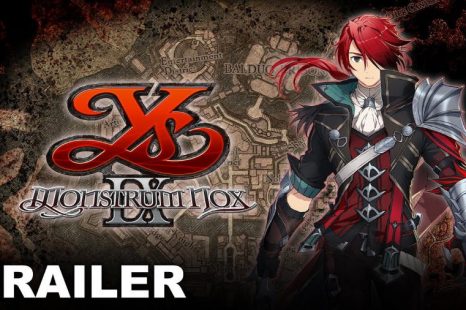 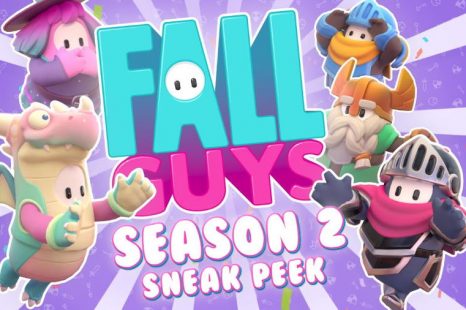 The post The Medium Gets Behind-the-Scenes Video appeared first on GamersHeroes.