Man of Medan is the newest title from Supermassive Games, the development team behind Until Dawn. Does it pick up the horror mantle that their previous title started, or are you better of skipping this one?

Man of Medan starts in 1947, with some American soldiers loading coffins and cargo onto a large boat. Here you play as two buddies that are drinking and unwinding before shipping off of China to head home. Before boarding the ship, you get a brief tutorial on how the game works, which includes elements like choices, quick-time events, and how to attack when you can. On your way back to the ship, a scuffle happens between you and some other soldiers, resulting in your buddy being locked in the Brigg and you being knocked out. You wake up to gunshots and screams, and the horrors of the ship are finally revealed to you. By the end of this section, you have more questions than answers, leading to the hook of the game.

Fast forward to 2019, and we meet the actual cast of the game as they begin to search for a sunken wreck. The wreck the characters are looking for isn’t the ghost ship, but a downed plane they think no one else has found. During this time, you learn about the characters, get to know their traits, and make some critical decisions that will have effects later in the game. The cruise isn’t all sunshine and rainbows though; pirates hijack your boat and lead you straight into the ghost ship…by accident, of course. Your main job is to get all your characters back alive and to figure out the mystery of the boat. Expect to finish this adventure in three or four hours.

Like the studio’s last game, Man of Medan is a cinematic experience mixed with a walking simulator. You have to make character choices, avoid death via quick-time events, and sometimes play a rhythm mini-game to avoid being seen. When you aren’t doing that, you are walking around the ship finding clues and notes that the previous occupants left behind. Walking in these types of games has always been rough, but the camera angles in this game can be really frustrating. The characters walk so stiff and run into each other a lot as well. It works, but it is sometimes a pain in the ass.

Man of Medan is a fully co-op experience from start to finish, providing both couch co-op and online play. We played two playthroughs online, and the experience was rocky to say the least. Sometimes it’d tell us we had a weak connection and pause the game in a terrible spot, such as right before a button prompt. One person can be exploring, and then a cutscene triggers, canceling whatever the other person was doing. You can’t see traits or anything else you can see in single player. The way the story is set up, co-op is actually brilliant, but it just doesn’t work very well online. We were unable to test couch co-op.

Co-op isn’t the only spot we ran into issues. There are plenty of frame drops on both PlayStation 4 Pro systems used to play the title. This occurred in single-player as well, so I have to assume it’d be there during couch co-op. Sometimes the game looks mind-blowing, with real looking people and textures. Other times the faces look just plain bad, and the textures almost look like an early PlayStation 3 game. I didn’t have a crash during my single-player playthrough, but we did crash during co-op. We also ran into a bug where we just could not progress. I was stuck waiting for a decision my partner had already made and could do nothing but stare. Incidentally, this was the only playthrough where everyone was still alive up to that point. 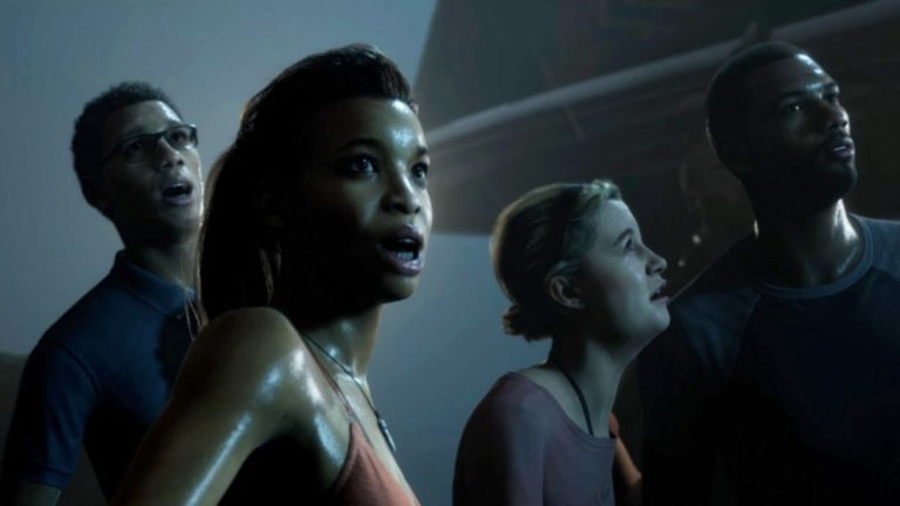 The other significant issue is how the characters interact with each other from time to time. They can be in the same room, and it feels like they completely ignored what you just said. For instance, Julia told me to talk to the pirate. I didn’t, and the pirate told me to shut up anyway. Julia then said you shouldn’t have spoken to him. That is just one of a few different noticeable examples. At the same time, they read notes and talk to each other about the info they found in the notes; most games don’t even do that. It’s just such a mixed bag on the quality that it hurts the overall experience.

While Man of Medan has a lot of replay value, the technical issues will hold most back from doing so. There is a chapter select so you can retry sections after you beat the game the first time. The problem is if you run into a game-breaking bug, your only option is to restart completely. You have to beat the game to get scene selection, and once you do that, you have to beat that playthrough to make a scene selection again. This is what happened in our co-op run, where everyone was alive.

While Man of Medan has a decent horror story, a number of technical problems and inconsistencies derail the experience. It’s best to wait for a patch or two before purchasing.

This review of Man of Medan was done on the PlayStation 4 Pro. A digital code was provided by the publisher. 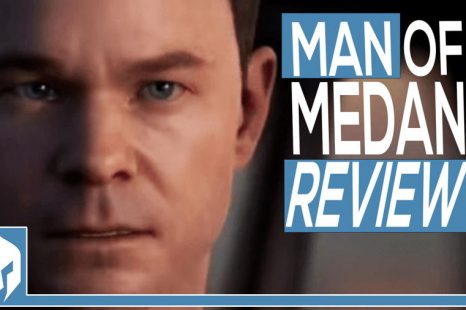 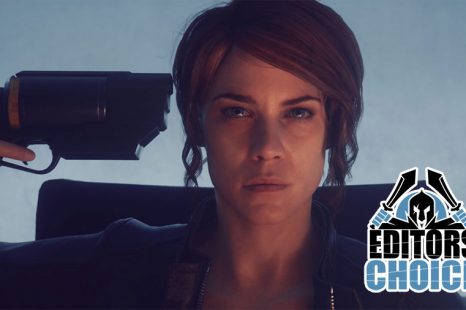 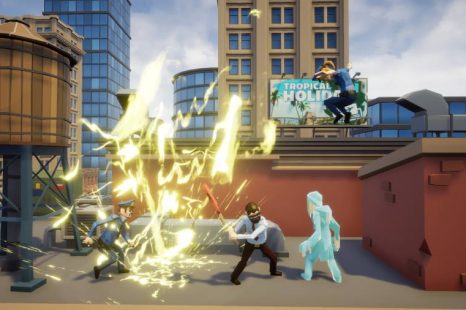 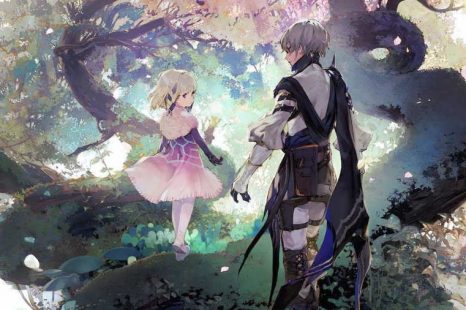 The post The Dark Pictures: Man of Medan Review appeared first on GamersHeroes.