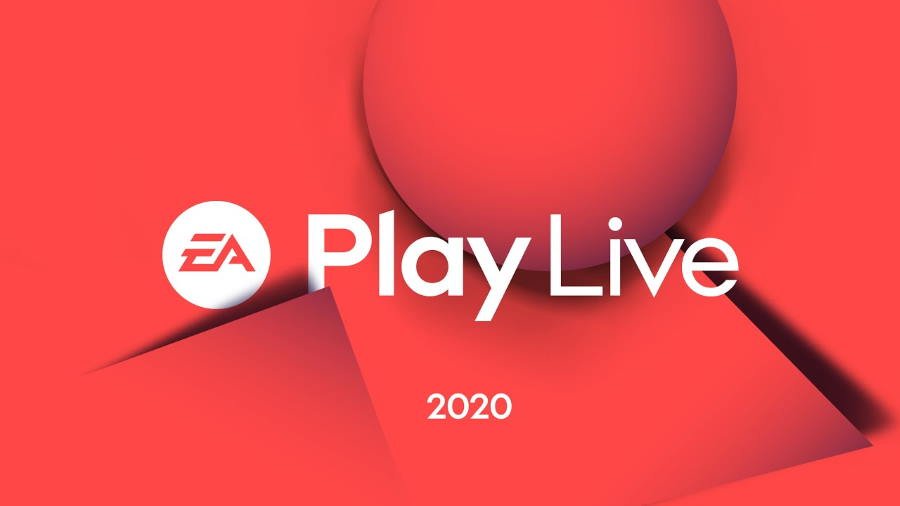 Dedicated to sharing the latest news and updates on EA’s hit game franchises, EA Play 2020 yesterday saw a number of major announcements from the studio. Catch up on the highlights with our recap of the event.

Originally announced earlier this week (you can find our write-up here), players will be able to fight alongside their squadron in intense 5 vs. 5 dogfights. Along the way, players will be able to customize the loadouts of starfighters like X-wings and TIE fighters, and will also be able to divert power between weapons, shields, and engines. Also included is a single-player story that alternates between the New Republic and the Empire.

Players will be able to find what they are searching for in Apex Legends’ upcoming Lost Treasures Collection Event. In the new “Armed and Dangerous Evolved” LTM it is only snipers, shotguns & Evo Armor, with no Respawn Beacons. Rather, players will be able to revive fallen teammates with a new item: the Mobile Respawn Beacon. Players can complete challenges and visit the store to unlock up to 24 exclusive items, and can unlock the new Mirage Heirloom.

Josef Fares, the founder of Hazelight and creator of A Way Out, returns with It Takes Two. A co-op adventure where varied gameplay and emotional storytelling take center stage, the title is set to release in 2021.

The first title from Final Strike Games, Rocket Arena is a 3v3 shooter where players can master your hero’s unique rockets and abilities to blast your opponents. The title will feature a growing roster of heroes, and even those blasted out of the arena can ride their rocket back in and survey the fight.

The game is set to release on July 14.

From Zoink Games comes the new title Lost in Random, which features a dark kingdom where every citizen’s future lives and dies by the roll of the dice. Players will take control of Even and her sidekick Dicey as they play the odds and break the curse of the world of Random.

In this first look at FIFA 21 and Madden 21, players got to see the “next level sports” these two entries will bring to the table.

During the event, players got a first look at tech that is being utilized in making the next entries in titles like Dragon Age, Battlefield, and Need for Speed.

After 10 years, the world of EA’s Skate will get a new entry. Creative Director Cuz Parry and Game Director Deran Chung briefly spoke about this title at the event. 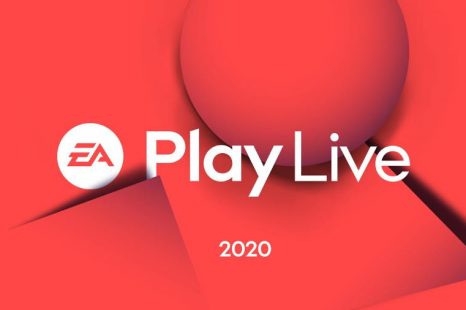 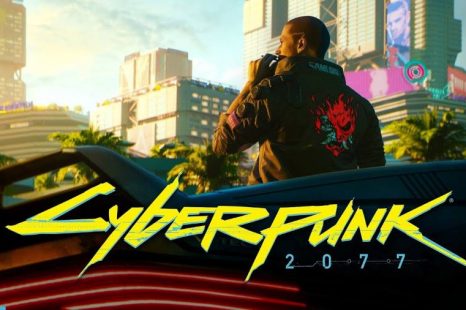 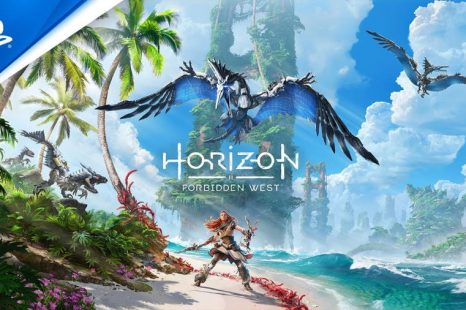 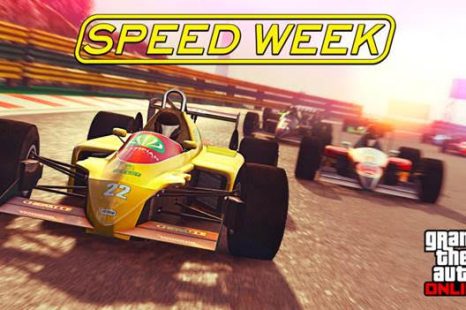 The post The Biggest Announcements from EA Play 2020 appeared first on GamersHeroes.