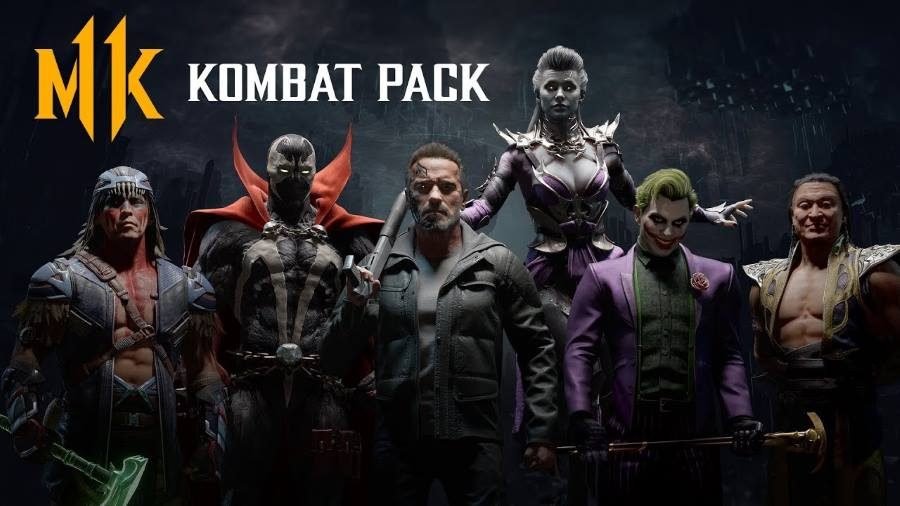 The Terminator T-800 will feature the likeness of Arnold Schwarzenegger from Skydance and Paramount Pictures’ upcoming film “Terminator: Dark Fate.” He will release on October 8 in early access.

The Joker is one of DC’s most recognizable Super-Villains and packs an unpredictable fighting style. He will come out on January 28 in early access.

The game is now available for the PlayStation 4, Xbox One, Nintendo Switch, and PC. You can read our review here. 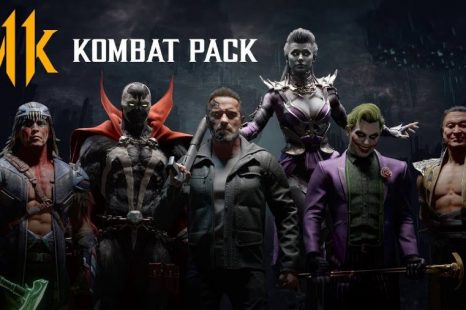 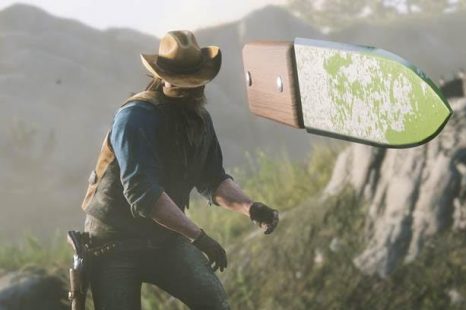 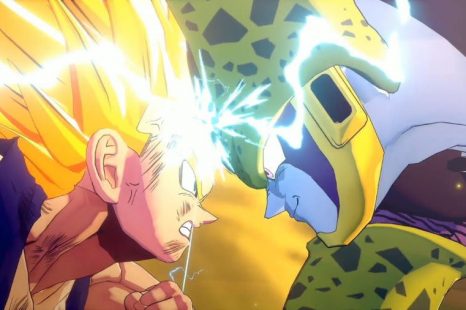 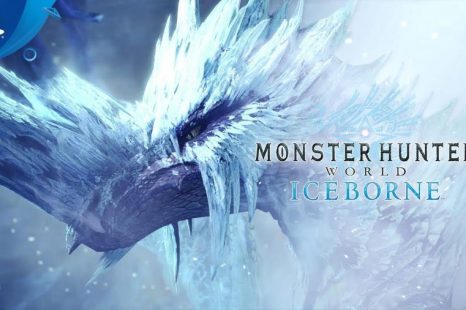 Get a look at some of the new monsters coming to Capcom’s Monster Hunter World: Iceborne with the latest trailer for the game

The post Terminator T-800 and The Joker Coming to Mortal Kombat 11 appeared first on GamersHeroes.