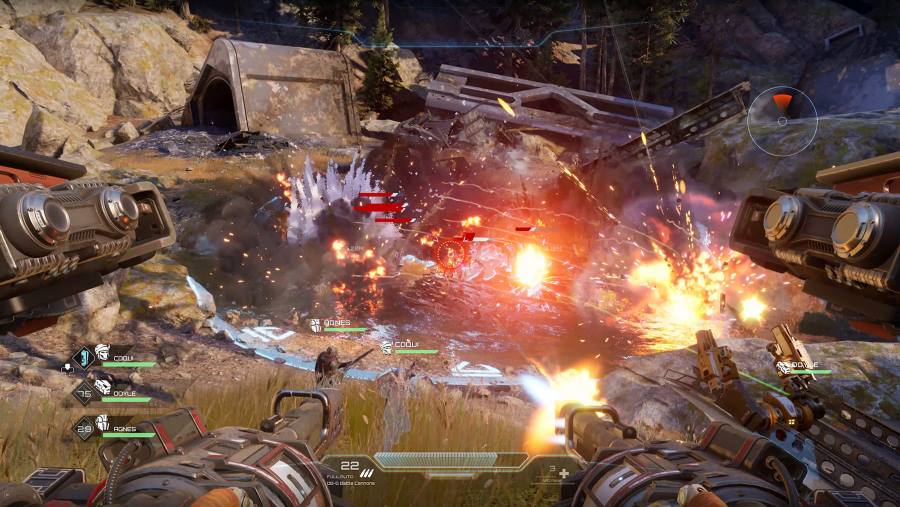 A multiplayer technical beta will make its way to Private Division and V1 Interactive’s Disintegration next week.

Developed by Halo co-creator Marcus Lehto, the closed beta will begin on January 28 on the PlayStation 4, Xbox One, and PC.

The complete times of the beta can be found below:

Note that the open beta will begin on January 31 and will run until February 1. Both betas will give players the chance to try two of the three frenetic multiplayer game modes that will be available in the full release. 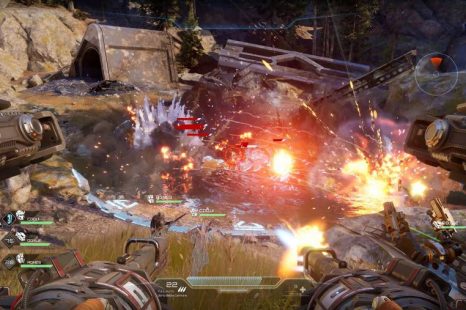 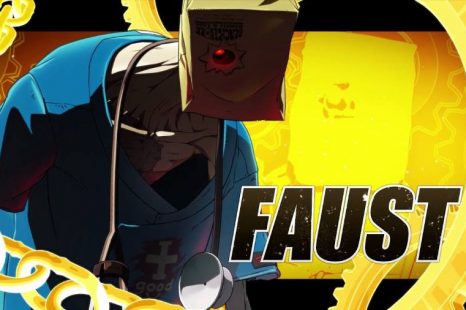 Announced during the appropriately titled “Frosty Faustings” tournament in Wheeling, Illinois, Arc System Works has released a new trailer for Guilty Gear -Strive- that puts the spotlight on Faust 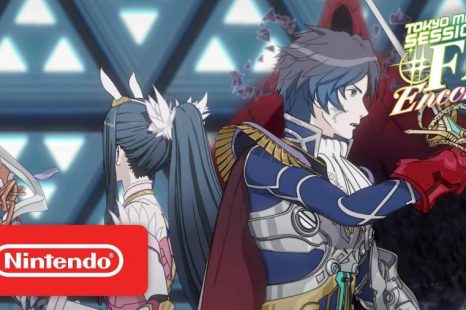 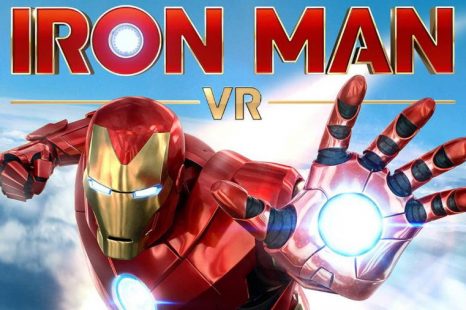 Players will have to wait a bit longer before they can fill in the shoes of Tony Stark – Camouflaj announced on Twitter today that the PlayStation VR title has been delayed to May 15, 2020