A one man army with unlimited firepower, the arcade roots of Tank Battle shine through the moment you start playing. You’re the good guy, and every other tank you see are the bad guys. They’re all out to take you down and the statue at the other end of the map – if either one happens, it’s the end of the line for the player and players are kicked right back to stage one. In true old school fashion, there are no extra lives, no continues, and no stage select to serve as a crutch.

To keep your head above water and prevent anything bad from happening, players can traverse its top-down map and fire down any tank that comes their way. Most give way pretty easily, with a single shot in one of four different directions dismantling certain styles. There’s some anomalies that players must deal with, including camouflaged tanks, brick walls that can take a shot, metal walls that cannot, and overgrown areas. Each map is a bit on the big side, but there are some questionable design elements – some areas are tough to navigate with a tank, while others must be blasted away to even make a path. This seems counter-intuitive when the goal is to protect your prized asset at all costs. 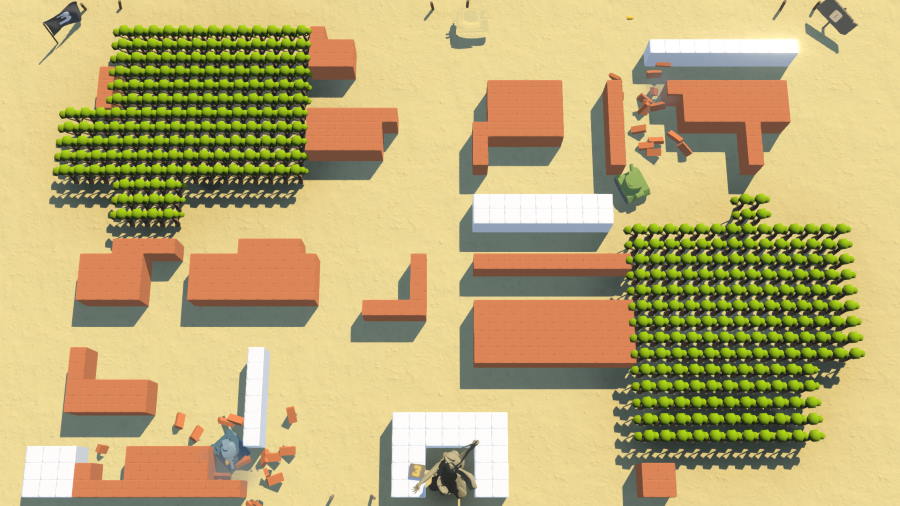 Despite all of this, Tank Battle is a simple game at its core – almost too much so. The AI is absolutely braindead, firing at will at anything and everything. There were times where we just rolled up to a tank shooting a random wall to one-shot it, only to do that three more times. Most rounds consist of around 20 tanks, so this proves to be an exercise in repetitive cleanup, rather than a deeply thought out strategic battle.

In addition, there is a distinct lack of variety. There are some power-ups that stop the clock on enemies or add camo to yourself, but it doesn’t do too much in the grand scheme of things. The bland color scheme doesn’t help either – everything is either brown, gray, or green, leading to a blah looking title. The low poly look just doesn’t suit this title in the slightest.

Unfortunately, there’s not much here to encourage people to keep playing. There is a two player mode, though there is only offline support. In addition, there are no achievements to speak of, which proves to be somewhat unfortunate. There is a way to see your total score, but there are no online leaderboards, and it can be erased with a simple choice in the menu.

Tank Battle pays tribute to Namco’s 80s classic Battle City, but it simply doesn’t have the underpinnings that made that title such a classic long ago.

This review of Tank Battle was done on the PC. The game was freely downloaded. 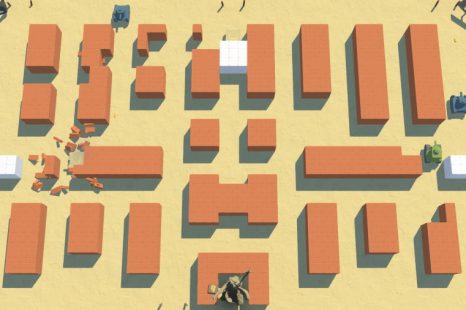 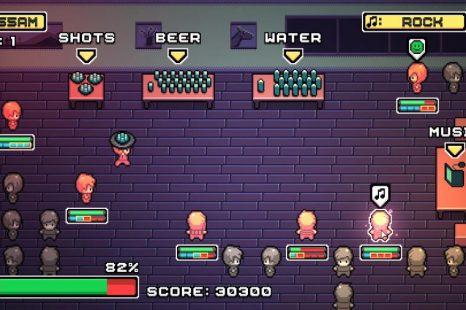 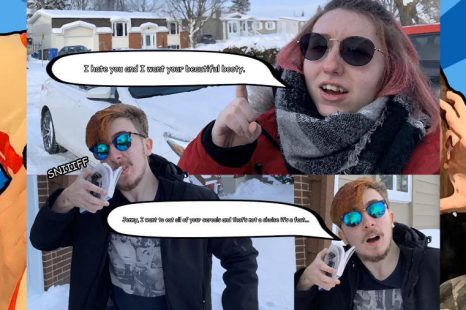 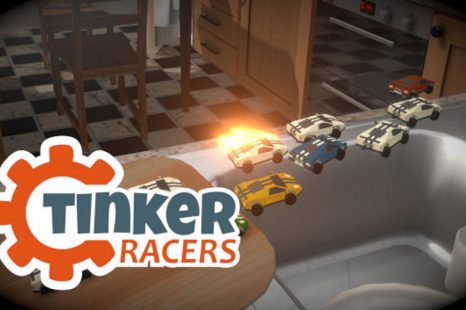