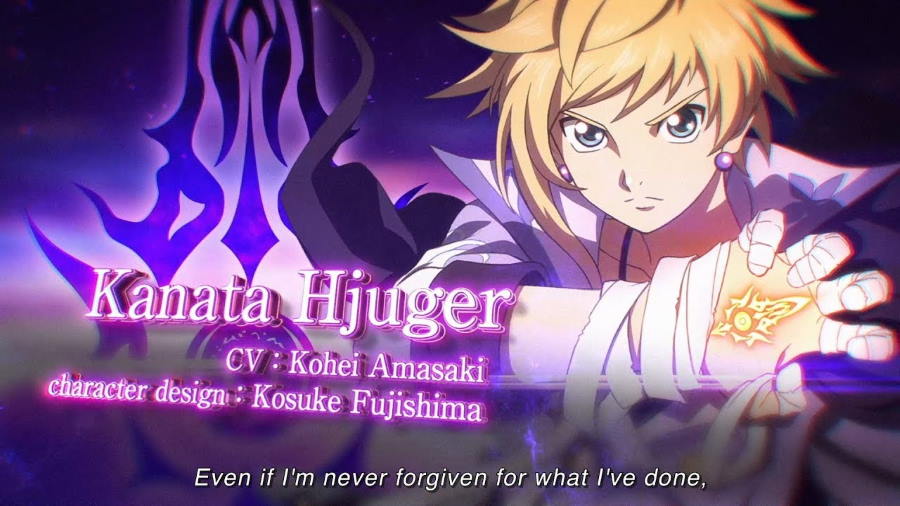 Featuring a character design by Kosuke Fujishima and voiced by Kohei Amasaki, Hjuger wants to bring happiness to everyone in the world. He uses the power of sin to keep the fight going, with moves like Rending Bite, Feint-form Strike, and Cursed Bladeshadow.

Learn more with the character trailer below:

Tales of Crestoria is an upcoming mobile Tales of… title which features characters that have a certain “crime” they carry as a burden, marked by the Stain of Guilt. Characters carry vision orbs at their side at all times, which can be transmitted to vision centrals.

The game will come out for iOS and Android devices in Q2 2020. 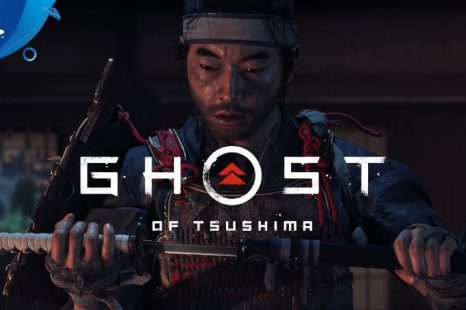 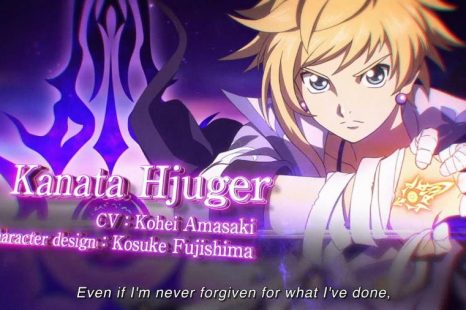 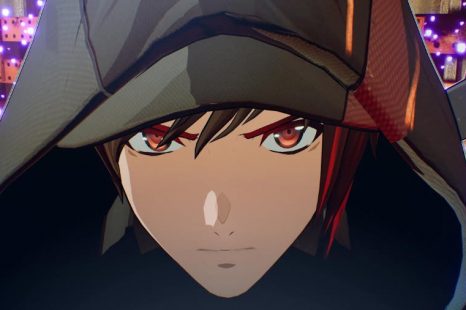 A new RPG franchise created by former members of the “Tales of…” series, Bandai Namco announced that Scarlet Nexus will be released for the Xbox Series X 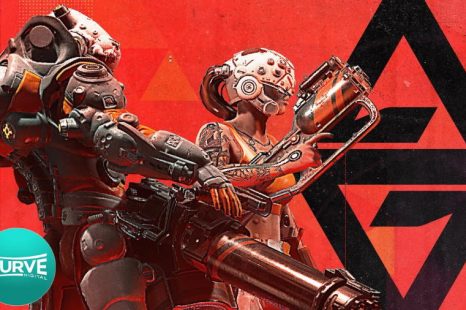 An action-orientated sci-fi RPG powered by Unreal Engine 4, Curve Digital and Neon Giant announced that The Ascent is in development for the Xbox Series X