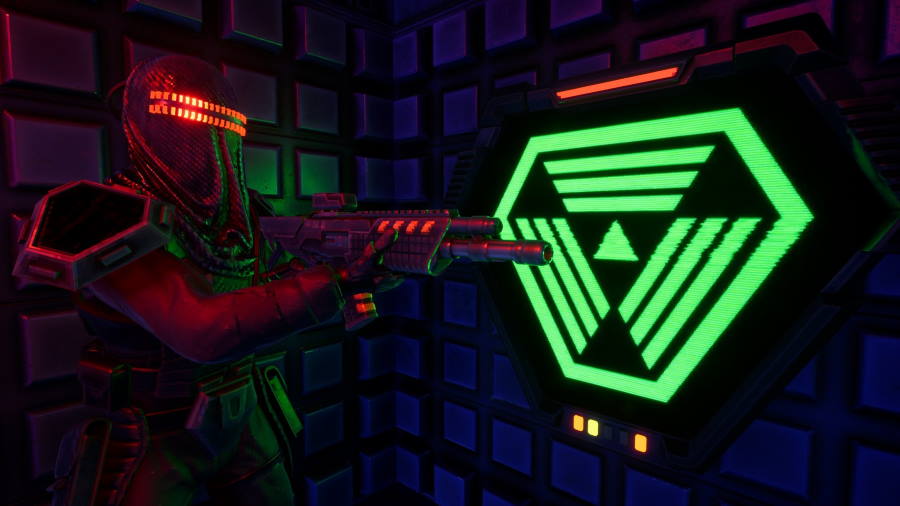 A remake of the classic PC cyberpunk shooter, Nightdive Studios has released a new trailer for System Shock Redux.

In this title, players will navigate the Citadel. Once a former corporate research facility, it is now teeming with robots, mindless cyborgs, and terribly mutated beings. The worst part: everything is programmed to serve SHODAN, a ruthless A.I.

The development team is setting out to make System Shock Redus true to the classic experience. To do this, they are keeping everything fans loved from the original, all while crafting a modern look and feel that is expected from a triple-A title.

According to Paul Neurath, Founder of OtherSide Entertainment and co-founder of Looking Glass Studios:

“The crew at Nightdive heroically brought the original versions of System Shock and System Shock 2 back into circulation. They have thrived as a new audience has rediscovered these classics. Now Nightdive is remastering the original System Shock to bring it up to date on modern PC’s – with fully updated visuals, audio and a modern interface – making it dramatically more accessible to modern gamers. It’s quite wonderful to see a franchise that Warren and I helped create get such loving care.”

You can download a demo of the game and add it to your Steam wish list here. The game is “coming soon.” 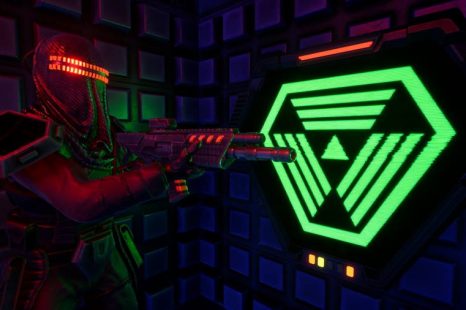 A remake of the classic PC cyberpunk shooter, Nightdive Studios has released a new trailer for System Shock Redux 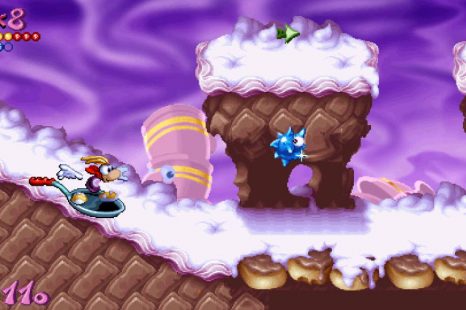 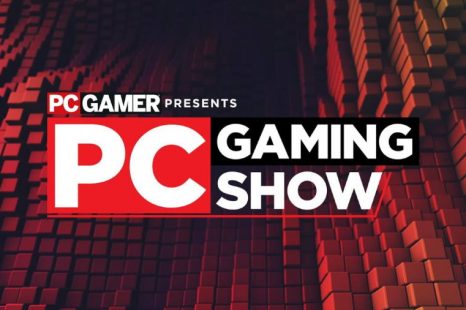 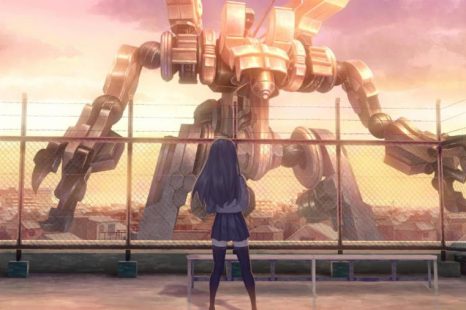