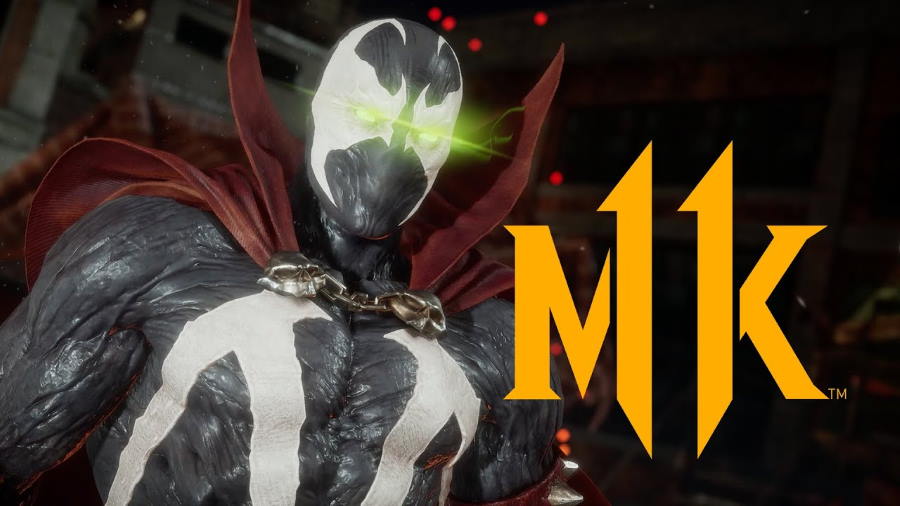 During Final Kombat 2020 yesterday, WB Games and NetherRealm Studios announced that Spawn will make his way to Mortal Kombat 11 on March 17, 2020.

Formerly Al Simmons, Spawn was resurrected from the ashes of his own grave and was reborn as a Hellspawn, as a creature from the depths of Hell. Voicing him in Mortal Kombat 11 is Keith David, who is the original voice actor from “Todd McFarlane’s Spawn.” True to the character’s form, he features his signature cape, chains, and battle axe.

You can see Spawn in action with the trailer below, featuring the band Trivium and the tracks “IX” and “Scattering the Ashes.”

Note that Spawn will release as part of Early Access on March 17 for Kombat Pack owners, and will see a full release on March 24.

The game is now available for the PlayStation 4, Xbox One, Nintendo Switch, and PC. You can read our review of the base game here. 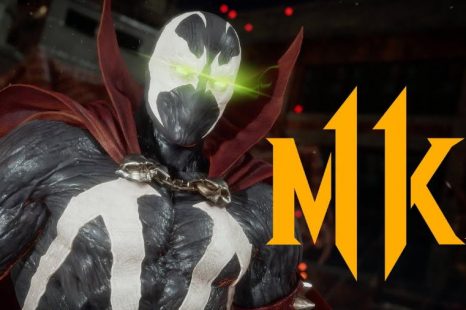 During Final Kombat 2020 yesterday, WB Games and NetherRealm Studios announced that Spawn will make his way to Mortal Kombat 11 on March 17, 2020 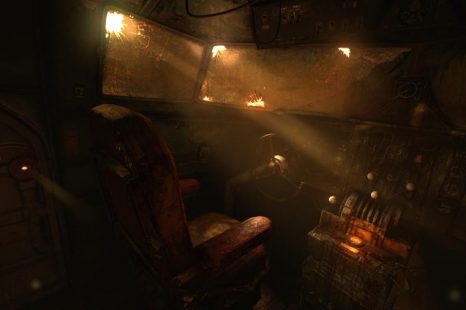 Take a descent into darkness when Frictional Games’ Amnesia: Rebirth launches this fall for the PlayStation 4 and PC 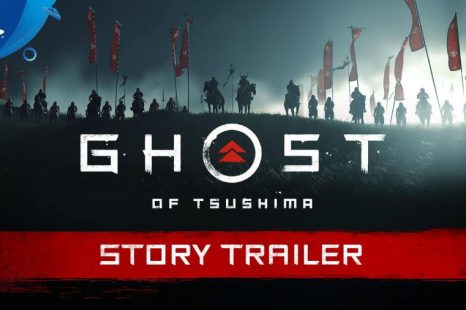 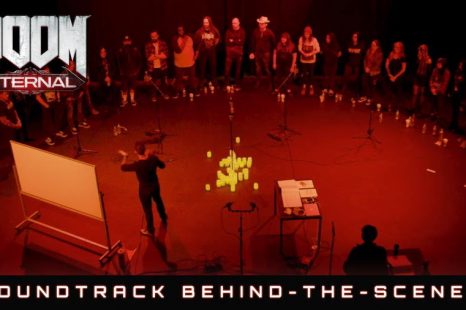 DOOM Eternal Gets Behind the Scenes Soundtrack Video