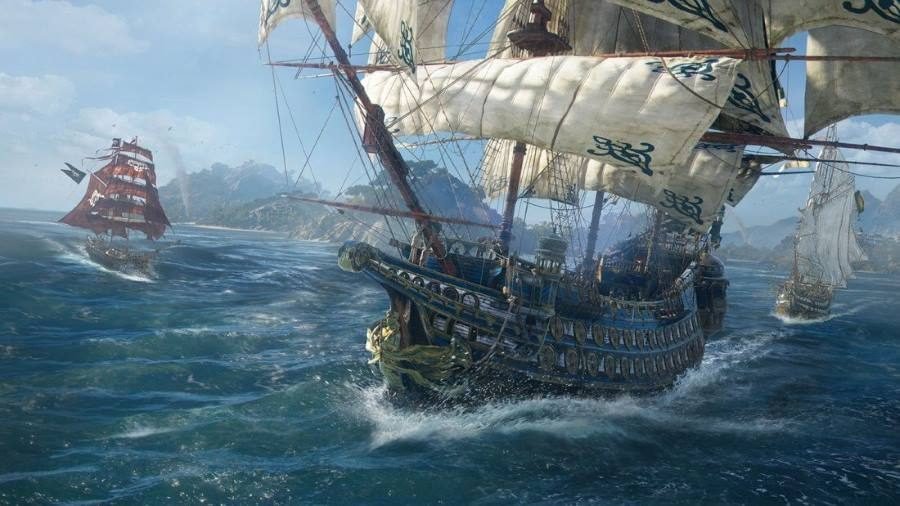 The official Twitter feed for Ubisoft’s Skull & Bones announced today that the game will see a delay.

In this message to their community, Producer Karl Luhe mentions how the release date for the game has been pushed back, and that they will not be at E3 2019. They go on to assure their fans that quality is their number one focus.

We’re going to batten down the hatches and push back on the game’s arrival—this is a challenging news for us all, but it’s what’s needed to make Skull & Bones as awesome as it can be!

Revolving around piracy and naval warfare, Skull & Bones lets players take control of a customizable pirate captain and gives them an open world environment to explore.

The game will come out for the PlayStation 4, Xbox One, and PC. 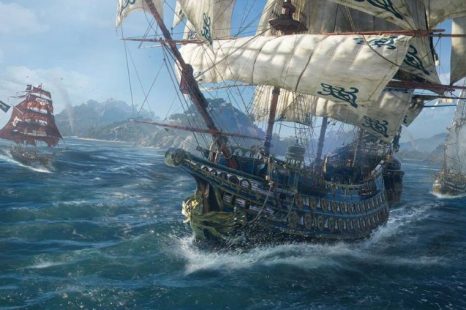 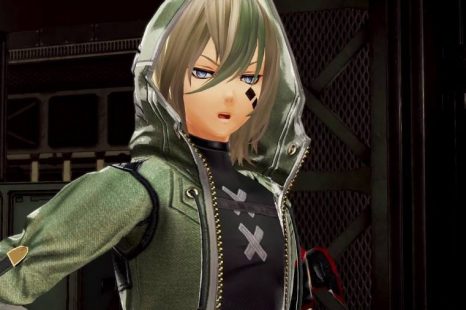 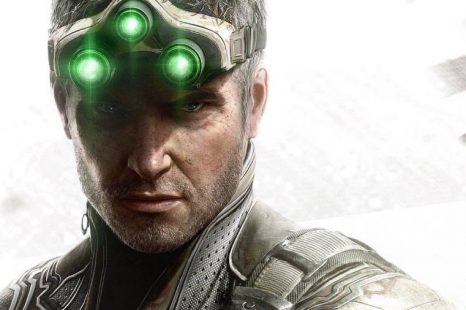 In what may be either a leak or a joke, Ubisoft creative director Julian Gerighty‏ recently took to Twitter to mention that he is working on the next Splinter Cell game 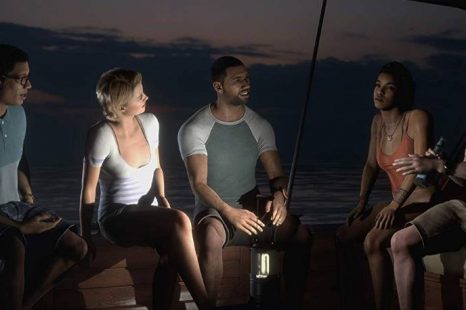 The post Skull & Bones Delayed, Not Appearing at E3 2019 appeared first on GamersHeroes.

0
GamersHeroes
« E3 2019: All the dates of the conferences
Where To Find Red Sage In Red Dead Online »