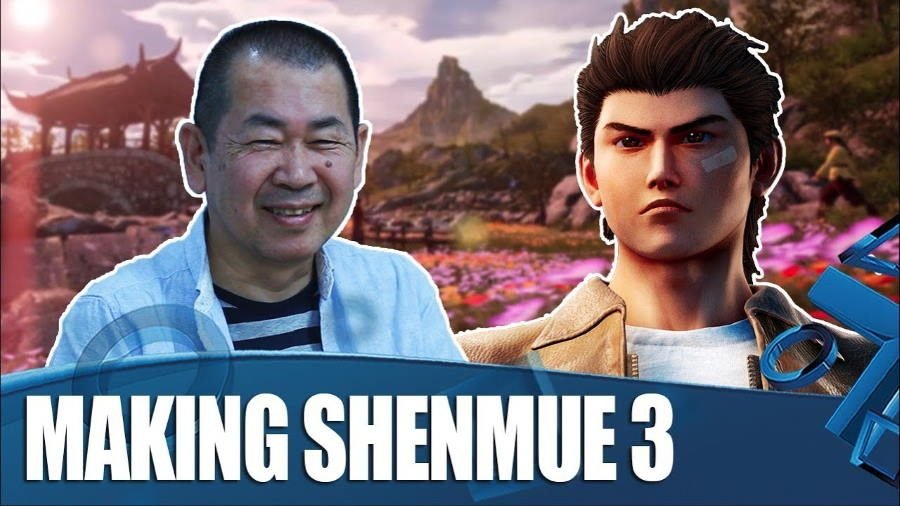 The PlayStation Access team recently visited Yu Suzuki’s studio in Japan to discuss the development of the upcoming Shenmue III.

As the creator of Shenmue, Yu Suzuki talks about the creation of Shenmue III and everything that went into its development process. Highlights include how series protagonist Ryo Hazuki is fleshed out as a person (and why people love him), the different elements of the title that people will love, and the development of the world image.

Developed by Ys Net and published by Deep Silver, Shenmue III will continue Ryo Hazuki’s quest to find his father’s killer, Lan Di, in 1980s China. For those with nostalgia for the original entries, Ryo can make phone calls to Japan to catch up with characters from the previous entries.

The game will come out for the PlayStation 4 and PC (via Epic Games Store) on November 19. 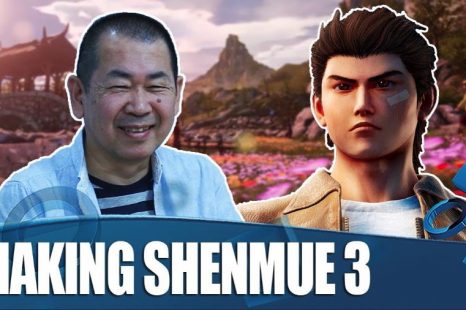 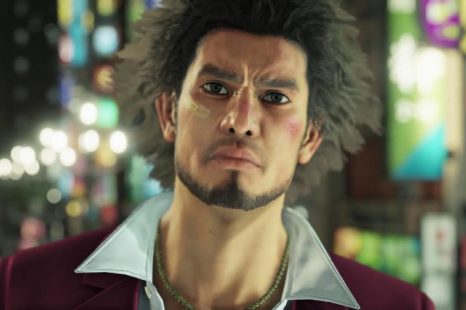 Dive into the world of SEGA’s action role-playing game Yakuza: Like a Dragon with the latest story trailer for the title 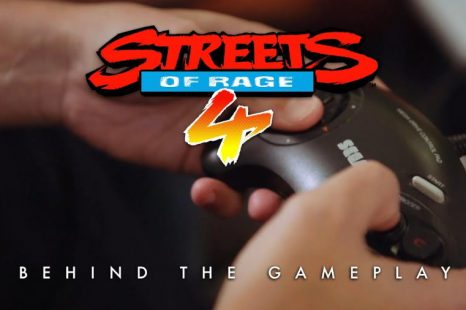 Get a look at the design vision of Dotemu, Lizardcube, and Guard Crush Games’s Streets of Rage 4 with the latest video for the title 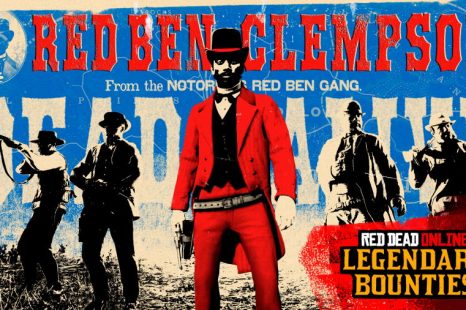