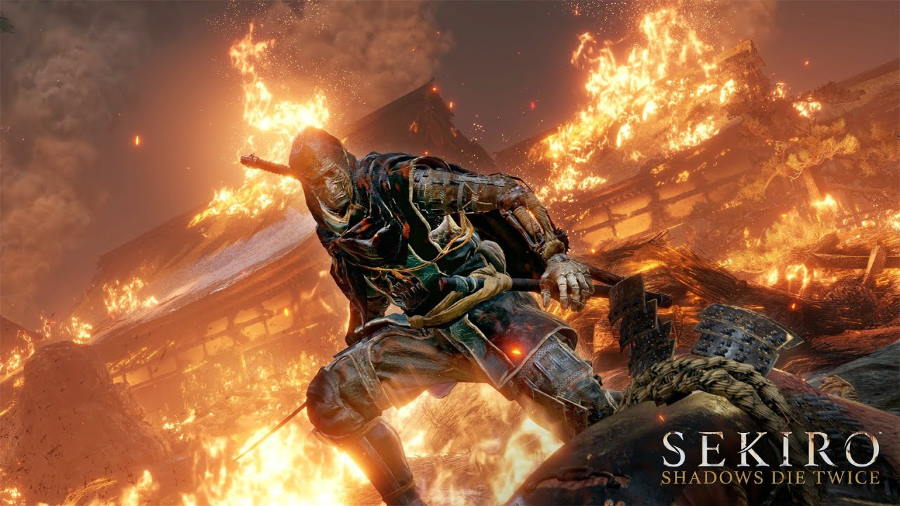 After winning numerous awards last year (including us), Activision and FromSoftware’s Sekiro: Shadows Die Twice – Game of the Year Edition will launch on October 28, 2020.

Available as a free update, this edition of the game will feature player recordings, challenge modes, and unlockable skins.

We scored the game highly when the original release came out in 2019, giving it a 90/100 and the title of “Editor’s Choice.” Our editor said that it was “one of the most rewarding video games I have played in years” and that “there is nothing more satisfying than mastering a bosses’ combo and breaking their posture for the first time.”

The game will be available globally on October 28 at 10am PT for the PlayStation 4, Xbox One, and PC. 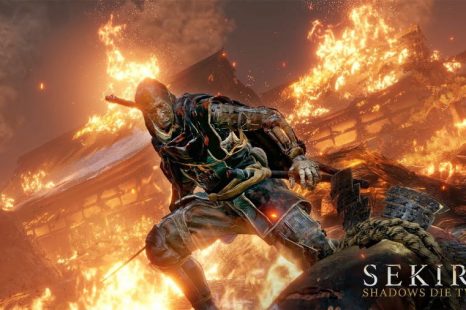 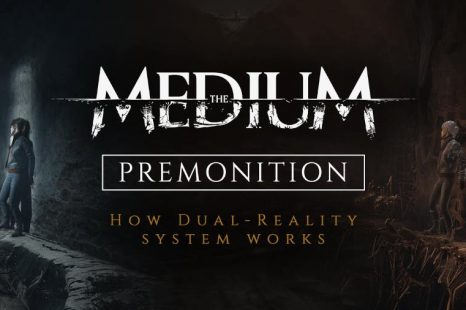 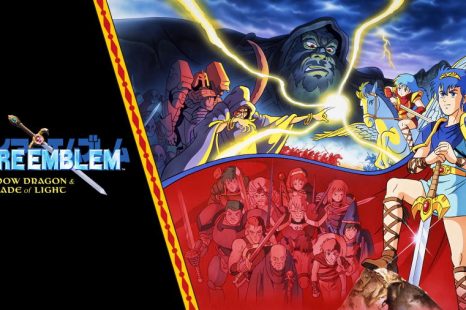