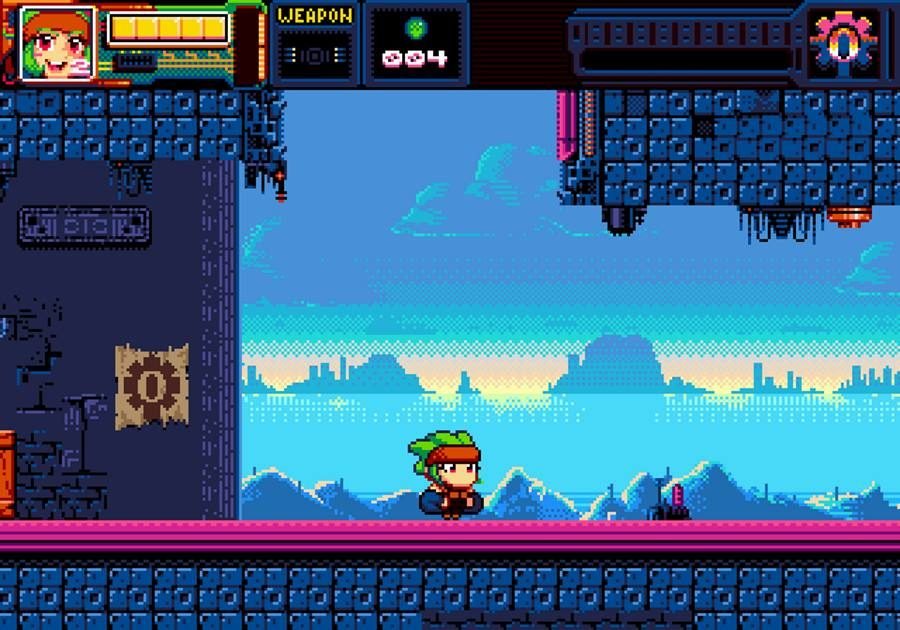 Featuring a mix of elements from a number of classic action platformers , this title will feature skill progression, a number of different weapons, massive boss fights and animated cutscenes. Players will also be able to track down gears and orbs.

According to Zack Manko, Lead Cat at Mega Cat Studios:

“We’re blast processing our way to something special here, and I couldn’t be more excited for people to play Phantom Gear. Playing it, is like the first time you put your hands on classics such as Ristar or Dynamite Heady”.

The Kickstarter page can be found here. 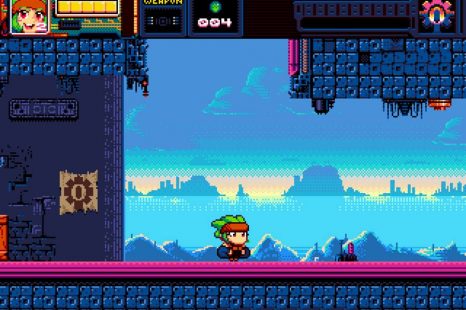 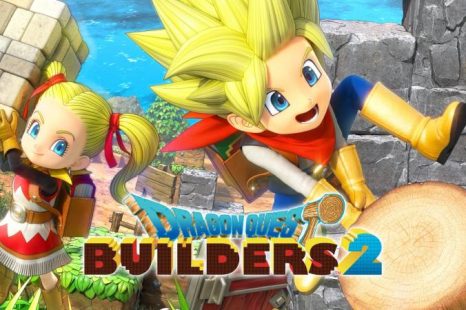 To mark its launch on the PlayStation 4 and Nintendo Switch, Square-Enix has released a launch trailer for Dragon Quest Builders 2 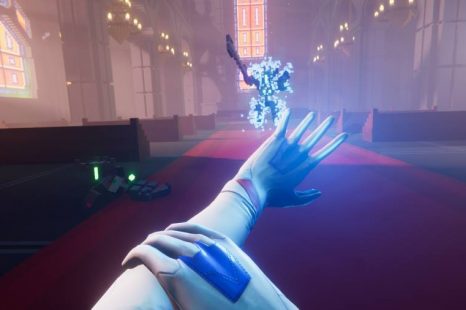 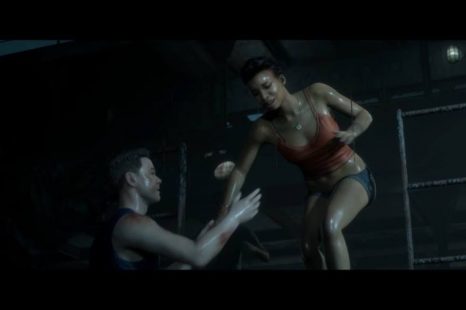 Man of Medan Gets Multiplayer Trailer

See the multiplayer modes of Supermassive Games and Bandai Namco’s The Dark Pictures: Man of Medan with the latest trailer for the game