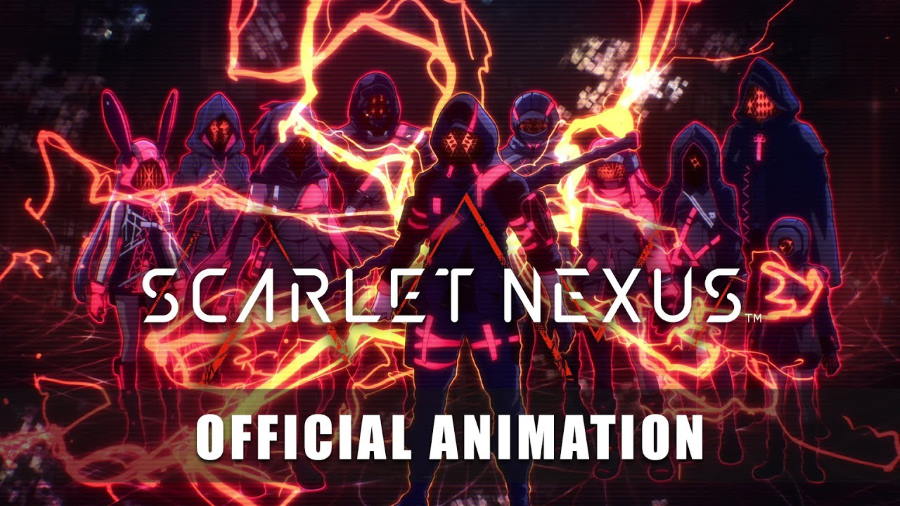 Enter the world of Bandai Namco’s new action RPG franchise Scarlet Nexus with the latest trailer for the title.

Set in the distant future, a psionic hormone has been discovered in the human brain. This hormone grants people extra-sensory powers, changing the way everything works in the world. However, as humanity begins to enter this new era, a number of deranged mutants known as Others have begun their descent from the sky, each packing a hunger for human brains.

With conventional weapons becoming ineffective, those that have acute extra-sensory abilities, dubbed psychics, fight this onslaught and set out to preserve humanity. To aid in their cause, these psychics have formed the Other Suppression Force, which serves as humanity’s last line of defense.

As Yuito Sumeragi, players will be able to uncover the mysteries of a Brain Punk future that is currently caught between technology and psychic abilities.

The latest trailer for the title, which can be seen below, features animation Japanese animation studio Sunrise Inc. (which has previously worked on the anime series Code Geass and Mobile Suit Gundam).

The title will come out for the PlayStation 4, PlayStation 5, Xbox One, Xbox Series X, and PC via Steam. 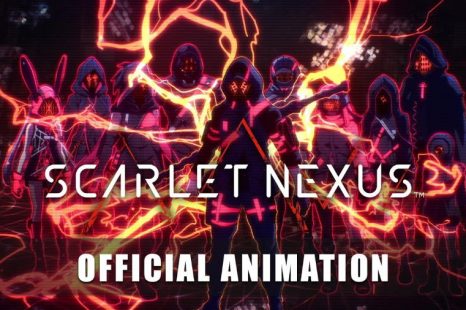 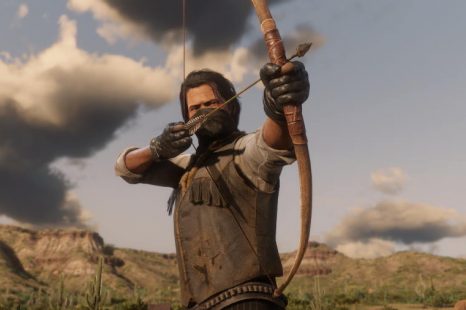 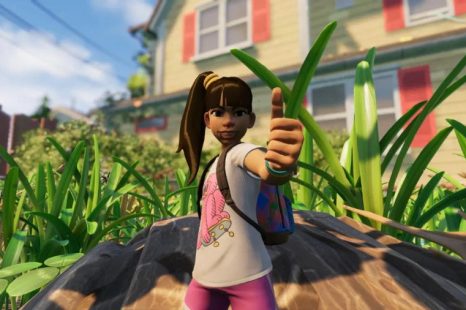 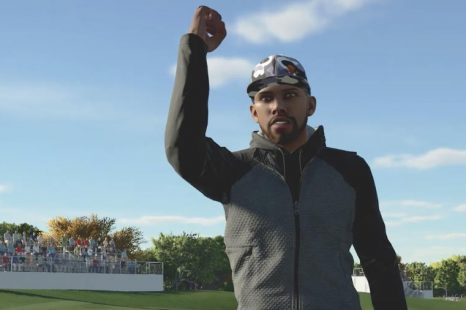 Featuring 12 Tour pros and 15 licensed courses, get a first look at 2K Games and HB Studios’ PGA TOUR 2K21’s career mode with the latest trailer for the title