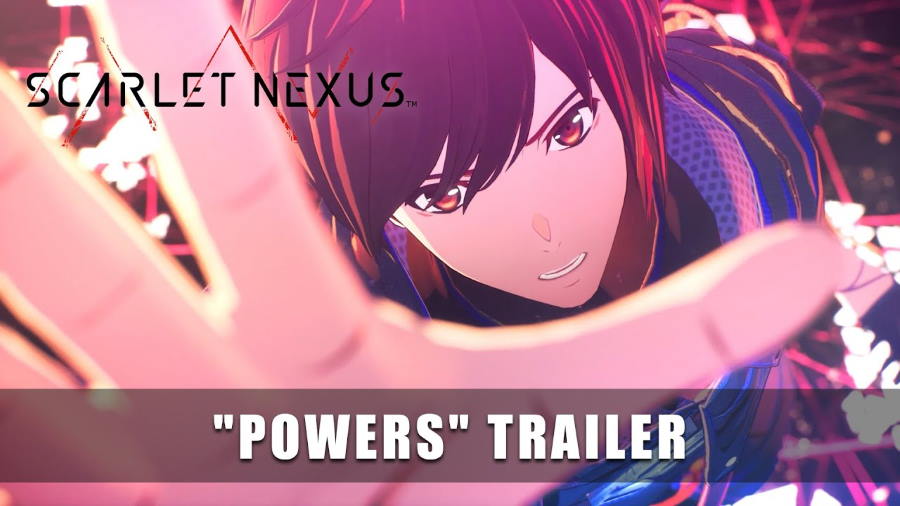 In this title, players will fill in the shoes of protagonist Yuito Sumeragi as they immerse themselves in a “Brain Punk” future that meshes psychic abilities and technology. In today’s trailer, players can see the different psychic abilities players can come to expect from Yuito and the members of the Other Suppression Force (OSF). Other members of this group include Nagi, Hanabi, Fubuki, and Kasane.

You can watch it below, courtesy of IGN:

Originally announced at Microsoft’s “Xbox 20/20” digital event, Scarlet Nexus’ futuristic landscape features a psionic hormone that has been discovered in the human brain, one that grants people extra-sensory powers (ESP). However, this new era is now home to deranged mutants that are known as Others, which have begun their descent from the sky with a ravenous hunger for human brains. To fight these foes, psychics use their abilities to fight this onslaught and preserve humanity.

The game will come out for the PlayStation 4, PlayStation 5, Xbox One, Xbox Series X, and PC via Steam. A release date has yet to be confirmed. 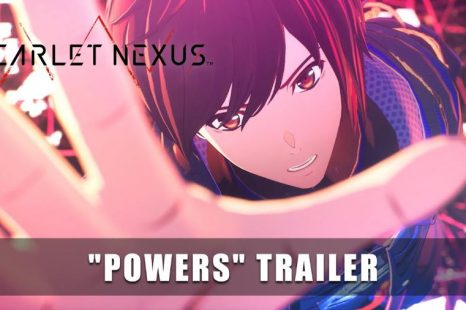 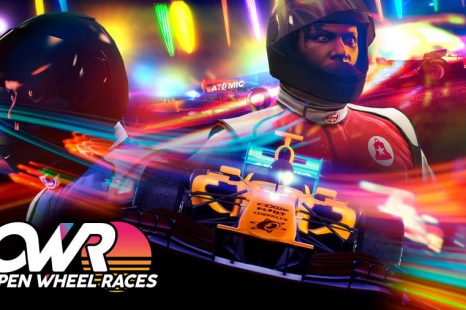 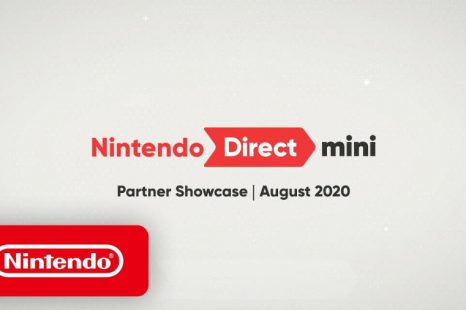 Discover what a number of partners are bringing to the Nintendo Switch with our recap of the August 2020 Nintendo Direct Mini: Partner Showcase 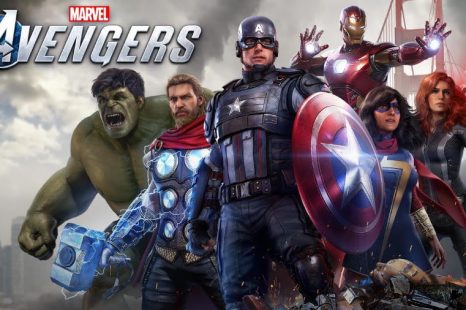