Once a staple of pizza parlors and bowling alleys, SNK’s time-tested fighter Samurai Shodown has returned for a new generation of warriors. The weapon-based combat, buckets of blood, and a four-button setup return in all their glory, but does this soft reboot prove to be a victory for the series?

The one-on-one fighting that put Samurai Shodown on the map returns in this release. Players are given three different slashes and a kick, and must be deliberate with their attacks at all times. Those expecting to juggle their opponents will be thrown for a loop with its pace – certain attacks can be downright devastating, and a whiffed move leaves an opening a mile wide. In addition, the fact that Super Special Moves are limited to one per round means that players must make every attack count.

The Special Moves and wake-ups of Samurai Shodown are nothing new to the fighting game genre, but Just Defenses, dodges, and the Sword Clash mechanic help to spice things up. There is also the very real possibility of either party losing their weapon – a perfect Counter or Blade Catch can put one party at a distinct disadvantage, or could very well turn the tide of battle. Your weapon is your lifeline, and the reliance on each instrument for the job adds some tension to each bout.

A Max Rage state can also be used to tide the turn of battle, with both the Weapon Flipping and Lightning Blade attacks working as stylish trump cards. In the case of the latter (seen below), this desperation move is a bit too overpowered for its own good, even when factoring in how the damage is proportional to the meter remaining. The premise is sound, but the execution could use some balancing. 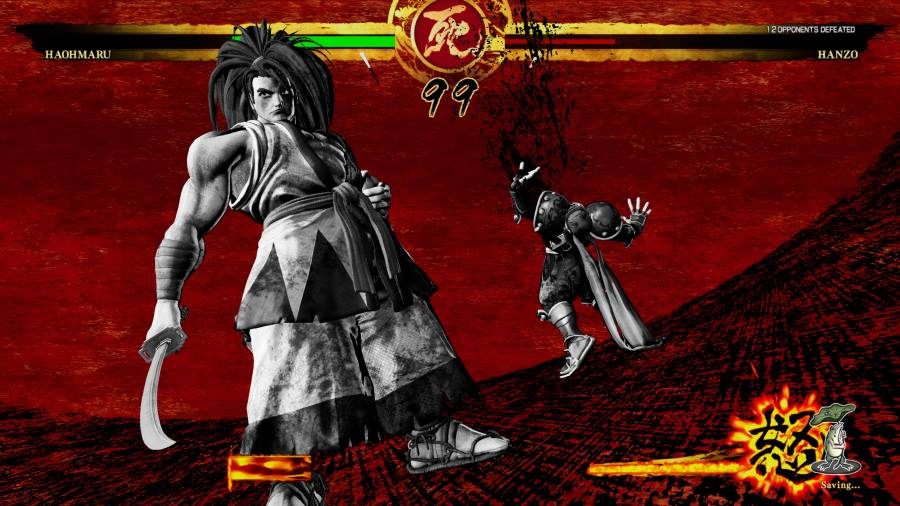 The 16 character roster Samurai Shodown has at launch is a bit on the light side, especially when compared to the larger rosters found in previous entries. Fan favorites like Haohmaru and Galford return with the same movesets and mannerisms that made them famous, though newcomers Darli Dagger, Wu-Ruixiang, and Yashurama Kurama have been added. Each of these three have weapons and attacks that stand out, and their aesthetics fit right in with the rest of the crowd. Though a Season Pass is planned (which is free to those that purchase the game by June 30), more characters from the get-go would have been appreciated.

Samurai Shodown’s suite of options proves to be a bit spartan as well. A brief Practice Mode can help newcomers learn the basics, and a Training Mode helps players sharpen their skills. The Battle suite of options has a Time Trial, Survival, and Gauntlet Mode (where you fight the entire cast), but each of these plays out as you’d expect it to. For those looking for something simple, a Versus Mode has also been included.

Those looking for a bit of backstory can dive into Samurai Shodown’s Story Mode. Taking place in the year 1787, most of this tale is told in the introduction, brief cutscenes between certain bouts, and after the game is over. There are rival bouts that have specialized dialog, but most sections have the same banter against opponents each go around. It’s not the most fleshed out Story Mode on the market – Mortal Kombat 11’s got it beat – but the moments it features unique character arcs stand out. 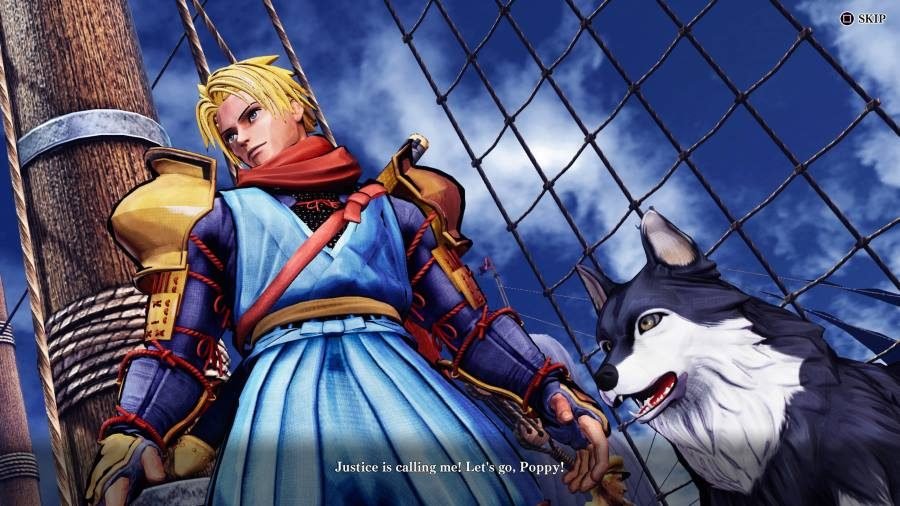 A Dojo Mode, which has a CPU learn the moves of the player and develop into a ghost, is also included, but was not live as of this review. Once it launches, players will be able to jump into a Ghost Match or an Ironman Challenge against 100 CPU Ghosts in a row.

Rounding things out is a Gallery with a variety of different sounds, pieces of artwork and movies, and a standard Online Mode with both Casual and Ranked play. Again, it’s nothing out of the ordinary, but is still welcome nonetheless.

Samurai Shodown’s signature deliberate pace is perfectly captured in this entry, though the small roster and lack of options somewhat hinder its replayability.

This review of Samurai Shodown was done on the PlayStation 4. A digital code was provided by the publisher. 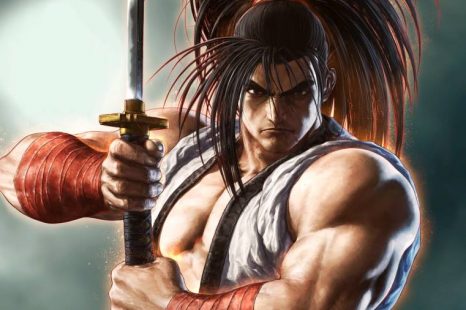 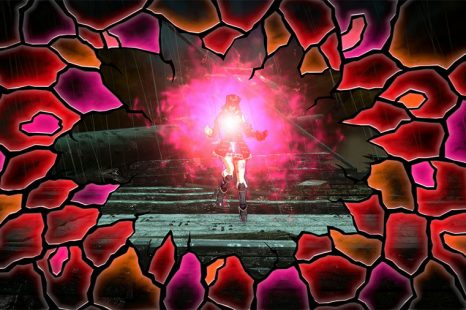 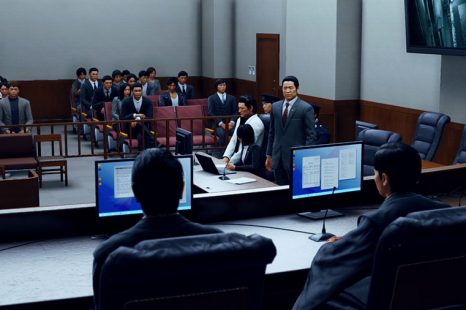 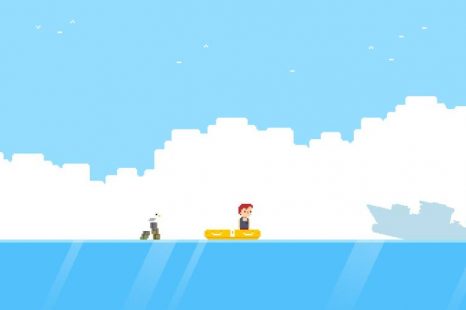