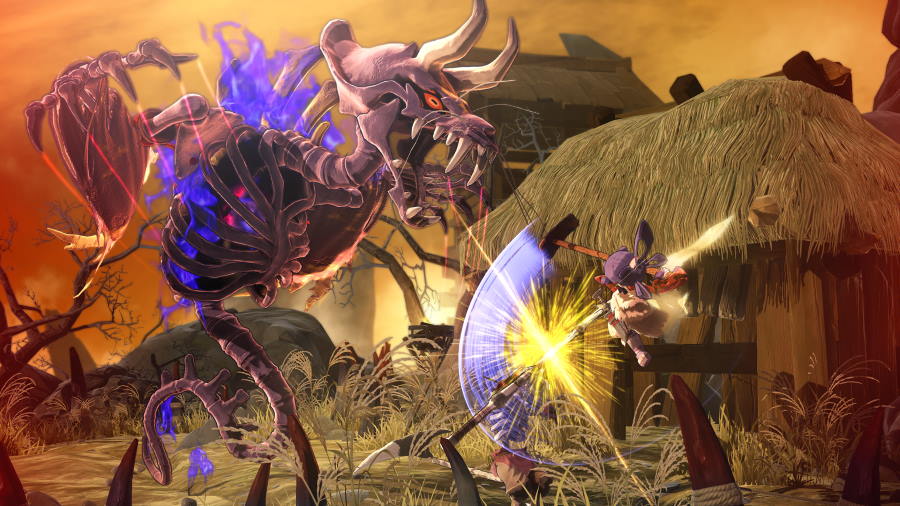 The Brave heroine Sakuna’s journey will make its way to the PlayStation 4, Nintendo Switch and PC when XSEED Games’ Sakuna: Of Rice and Ruin comes out stateside on November 10, 2020.

By utilizing farm tools as weapons, players will be able to chain together quick, heavy, and special attacks as they take down demonic beasts. Players will also be able to master the magical “divine raiment,” which is crucial when grappling distant platforms, evading danger, and overcoming powerful enemies.

Detailed 3D simulation-style gameplay is also a big part of Sakuna: Of Rice and Ruin. As players learn the ancient art of agriculture, they will follow detailed steps that range from planting to harvesting to cultivate the perfect crop. Sakuna’s strength will grow with each successful rice crop, with aesthetic and flavor attributes (among others) directly correlating to her combat abilities.

Learn more with the trailer from E3 2019 below:

Speaking for CG Artist Koichi and himself, Director Nal had to say the following:

“We’re elated to finally announce that Sakuna will be available worldwide in just a few months. So much care has been put into bringing our vision for Sakuna and her world to life. Five years ago it was just the two of us with a dream, then character artist Ryota Murayama-san and composer Hiroyuki Oshima-san joined, and now, we’re in the home stretch thanks to our partners. We are counting down the days until we can introduce you to Sakuna, her friends, the joy and serenity of traditional rice cultivation, and all of the demons she’ll defeat with her farming tools.”
Source: Press Release 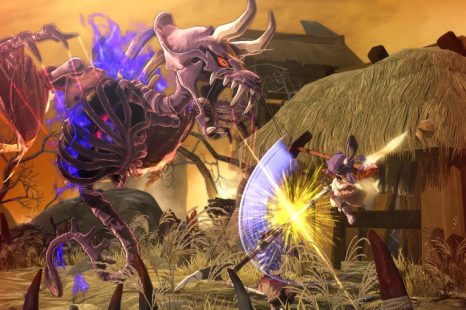 The Brave heroine Sakuna’s journey will make its way to the PlayStation 4, Nintendo Switch and PC when XSEED Games’ Sakuna: Of Rice and Ruin comes out stateside on November 10, 2020 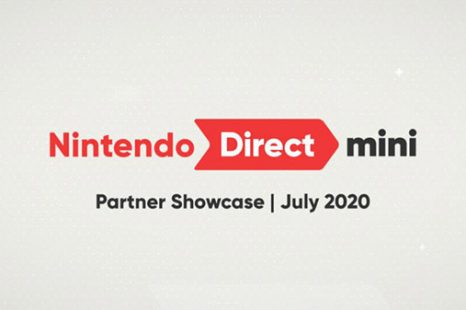 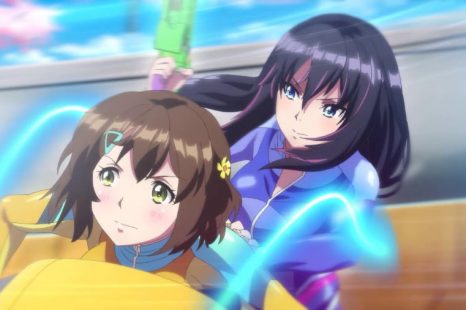 Get ready to start your engines – XSEED Games announced that Kandagawa Jet Girls will race on to the PlayStation 4 and PC August 25, 2020 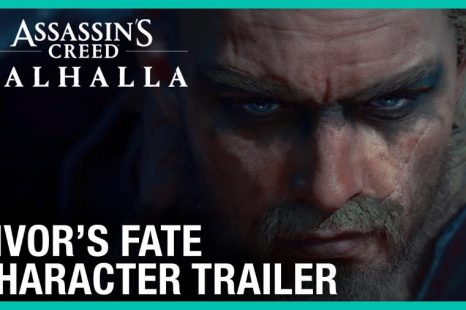 The post Sakuna: Of Rice and Ruin Launching November 10 appeared first on GamersHeroes.