Part endless runner, part Tetris-like block management, Blazes’ Runpuzzle has players filling in gaps with a number of Tetronimo-style pieces. Does this unorthodox combination gel, or is there a reason it hasn’t been done before?

Playing as a nameless low-poly girl, she sets off on an adventure that takes her across 25 different stages. Set in deserts, forests, and cities, she runs to the right of the screen, blissfully unaware of what lies in front of her. However, there are a number of holes that lie between her and her destination, and that is where you, the player, comes in.

In order to prevent her from falling, players must choose from a number of block types that correspond to the shape of the hole using either the mouse or the arrow keys. If there’s a square hole, the square block goes there. These types of moves are instant, with a simple press instantly placing these things with a “boom” sound effect.

Sounds simple right? Early stages most certainly are, with proceedings feeling almost pandering. However, as time goes on, things get downright brutal. Successfully completing a level unlocks a new shape, with some being horrible monstrosities of nine squares that make little sense. When the going gets tough, it can be absolutely maddening to figure out where these burdens go. There are also cases where there are similar looking blocks – trying to differentiate between a three and four item block when the going gets tough can mean the difference between a brief victory and seeing the protagonist flat on her face with a rain cloud over her head. 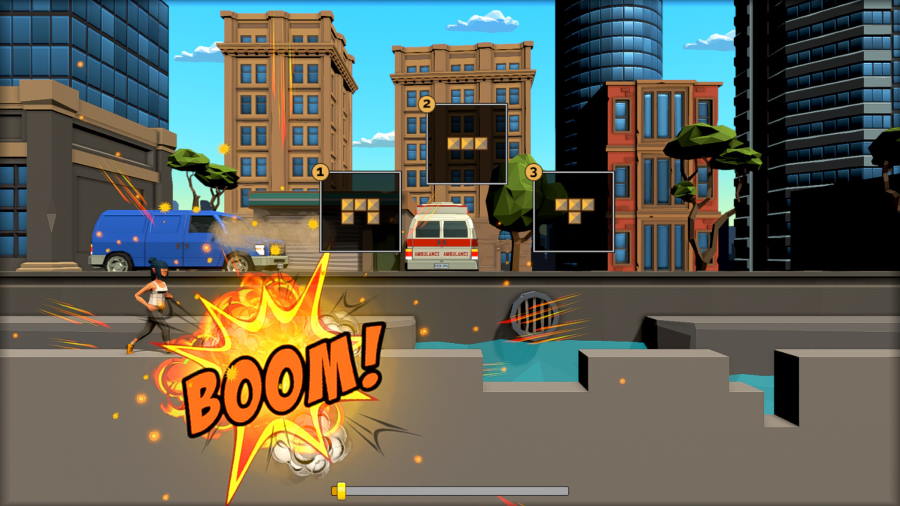 This is made that much worse with the difficulty the game likes to throw at you. Later stages have the blocks rotate or move up and down, making it hard to focus and figure out exactly what goes where. This was a completely unnecessary addition, and could have just as easily been taken out to alleviate a good deal of frustration. Collision detection is absolutely shot as well – there are times where the player will be penalized for falling into one of these holes, despite being more than six feet away from the offending spot.

It’s not like players will have to worry about this for too long, as each stage (and the game itself) is a short affair. There are 25 achievements for 25 stages, along with a two player mode (which has whoever lasting the longest the victor) and a high score mode that can more or less be seen as an endless mode. There’s not much else to keep players going, and the lack of additional objectives is a huge downside.

Runpuzzle is far more frustrating than it has any right to be. The blocks are needlessly complex, and even those who patiently master the odd shapes and wonky collision detection will feel empty when all is said and done.

This review of Runpuzzle was done on the PC. The game was purchased digitally. 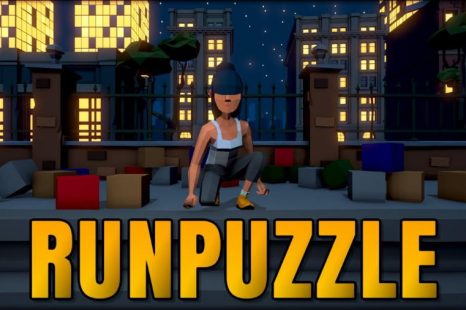 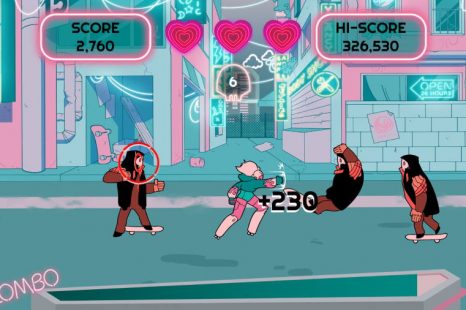 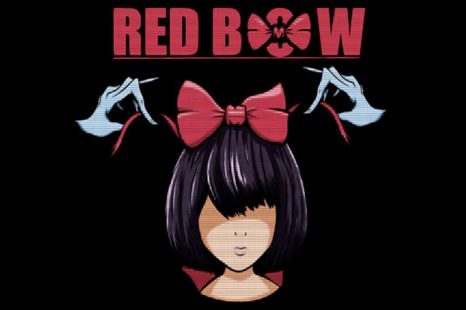 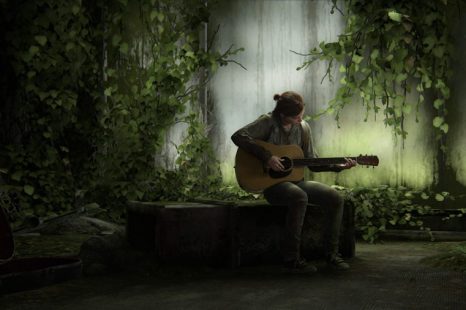