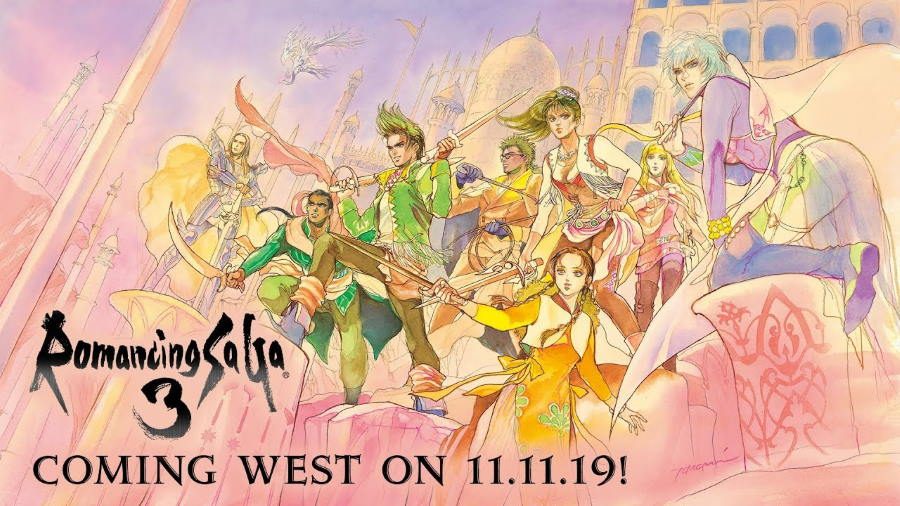 Everything old is new again – Square-Enix has released a launch trailer for their JRPG throwback Romancing SaGa 3.

The release of this title in the West is happening 24 years after the game’s initial release in Japan. Players will be able to experience eight different narratives that are led by eight protagonists, and each has their own motives and unique personalities.

New to this HD remaster are optimized graphics, a new dungeon that is known as the ‘Phantom Maze,’ and a NEW GAME+ function.

Romancing SaGa 3 is coming West for the first time! 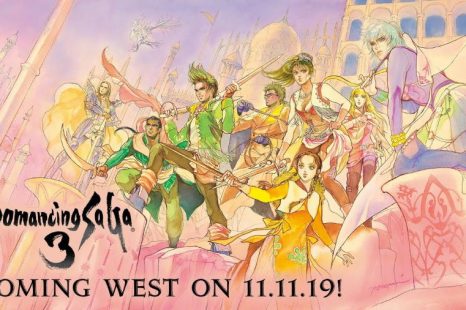 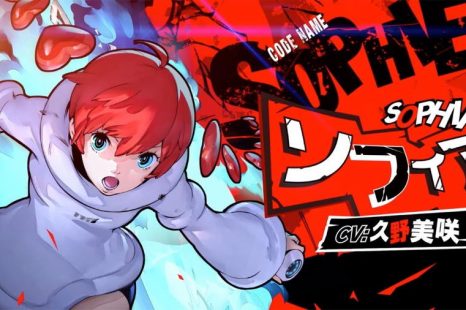 See newcomer Sophia in action with the latest trailer for Atlus’ Persona 5 Scramble: The Phantom Strikers 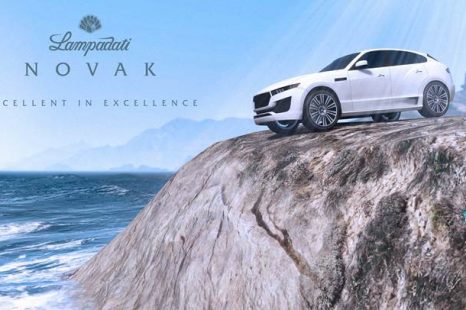 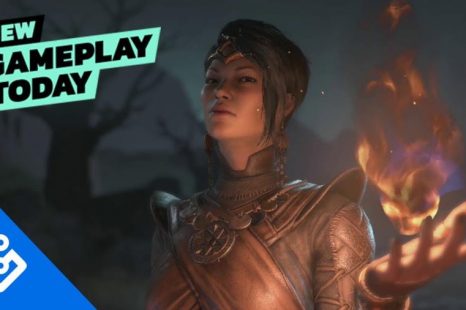