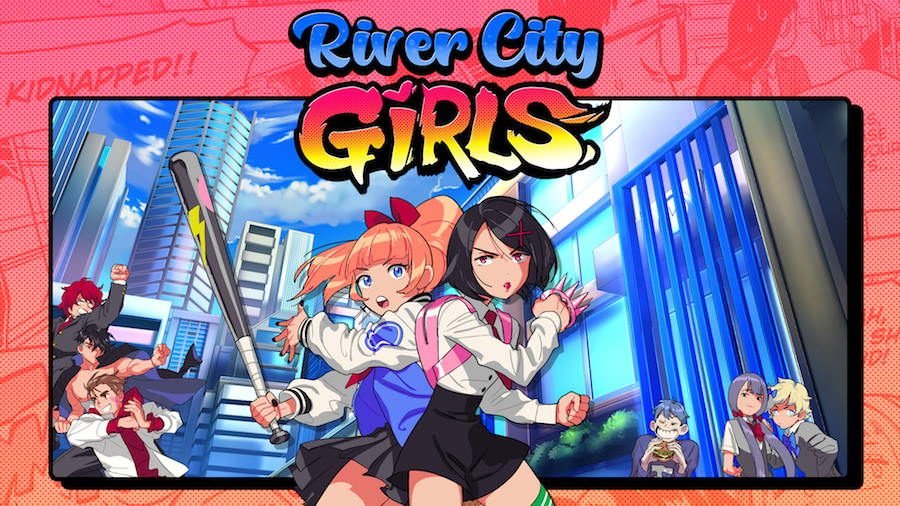 Get acquainted with Kyoko with the latest trailer for WayForward and Arc System Works’ River City Girls.

In this title, Kyoko must rescue her boyfriend Riki after he is kidnapped. Teaming up with her BFF Misako, this bubbly and cheerful girl will let her fists do the talking as she hits the streets looking for him.

Get a glimpse of some of her moves with the video below:

The game will come out for the PlayStation 4, Xbox One, Nintendo Switch, and PC on September 5. Limited Run Games will also release a physical edition of the game. 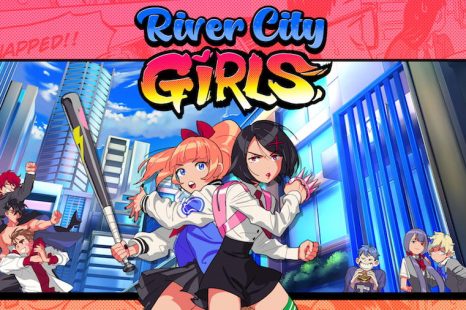 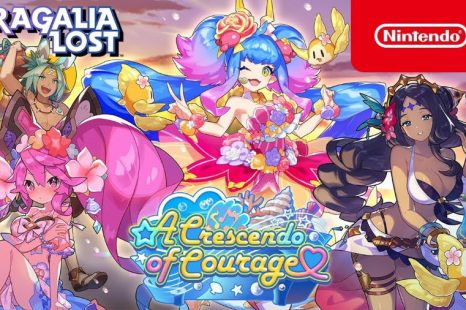 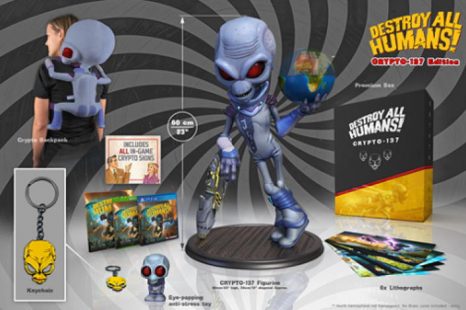 THQ Nordic announced today that the upcoming remake of Destroy All Humans! will get two special editions 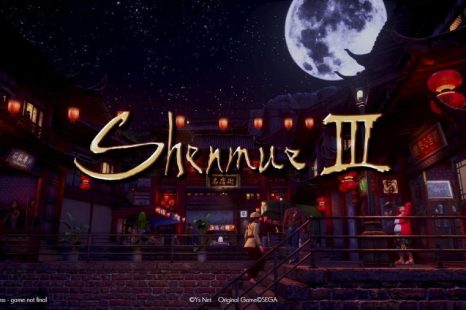