Any good shmup has its fair share of danger, but Newt Industries cranks things up to 11 with their new shmup Risk System. Featuring a risk-reward system and “high speed kinetic action,” does it stand toe-to-toe with the greats?

Taking place in the far off year of AD 2194, a number of parasites have taken over, and your former squadmates are under enemy control. Humanity’s last hope lies in the pilot Alys and the RSK-9, a ship that features Pre-Gate technology that absorbs parasite energy. This is your typical sci-fi plot, but the slick pixel art, fully voiced cutscenes, and attention to detail with all facets of the tale make it really stand out. Story is relegated to brief comms, but it adds to the game, rather than takes away from it.

At first glance, this title follows your typical horizontal shmup formula. Enemies and fire fill the screen, and it’s up to players to make it to the end in one piece. However, a number of tweaks make things unique. For one, players can charge up a B-Meter by getting close to enemy fire. It’s one thing to avoid a deadly laser, but to position yourself close to it means that players will actively seek out these attacks.

Once you fill said meter, players can then use the Barrier Breaker attack. One may feel like this is a get-out-of-jail card that clears the screen of enemies, but it is absolutely necessary for high level play. For one, the brief period of invincibility it provides is mandatory to defeat even the early bosses. In addition, the way players can quickly charge it means that this attack will be a common occurrence. It also helps that it is a sight to behold too. 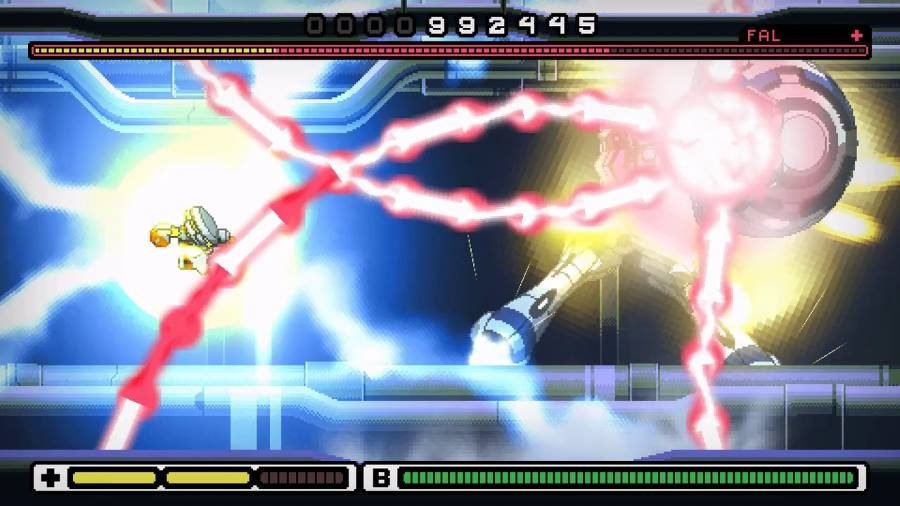 Players will also come to love the barrel roll feature Risk System provides. Mapped to two different buttons, players can quickly move up or down at the press of a button. This is a good way to get out of a sticky situation, but one quickly realizes that it’s also a way to modify your attack and deal more damage. Your default blaster (which is fired automatically when enemies are close) proves to be a bit on the weak side, so those actively looking to speed things up will come out ahead.

The game is far from easy either – this speed, when paired with the sheer amount of lock-ons, enemies, and fire filling the screen, make muscle memory an absolute must. Players are given a letter grade at the end of each level, which plays heavily in the game.

Note that the game is never, ever unfair. Some sections might be challenging, but there is a pattern to both enemies and their fire. Finding a groove with each battle is a thrilling feeling, and there are checkpoints for those that absolutely need them.

Featuring an original mechanic and a fair amount of polish, Risk System leads the shoot-em-up pack. Those willing to cut their teeth will enjoy a title carefully crafted by experts of the genre.

This review of Risk System was done on the PC. The game was purchased digitally. 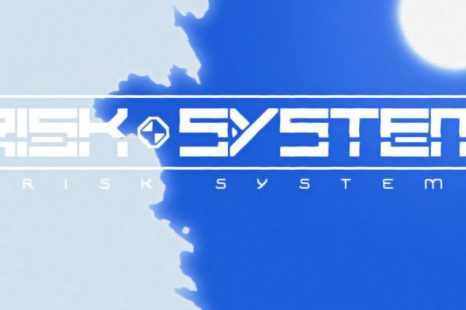 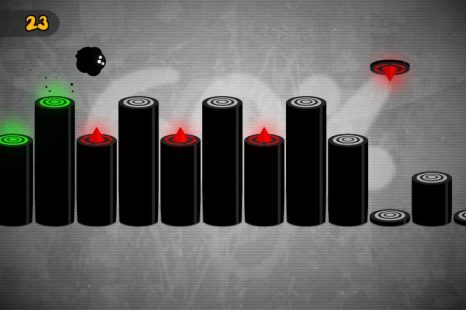 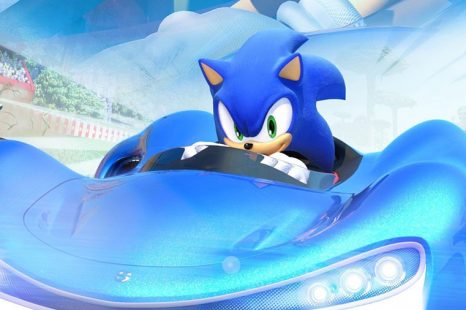 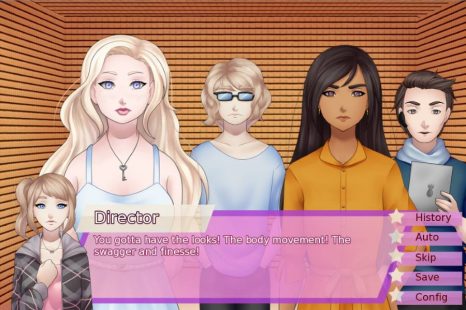